We're hosting an exclusive first-listen stream before it's official release alongside an interview and live performance from the man himself. 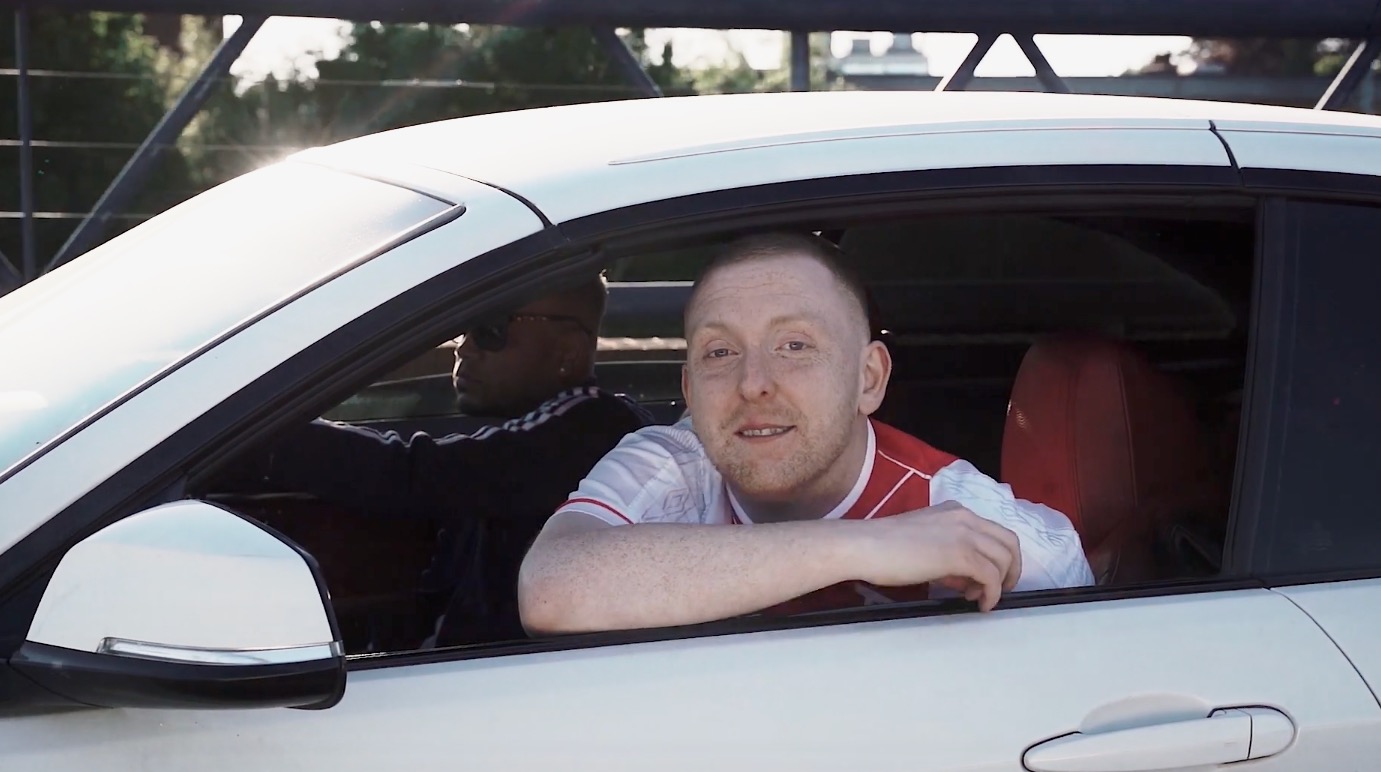 For all the newer Manchester grime artists such as Aitch and Bugzy Malone achieving previously unprecedented commercial success, there are a raft of predecessors like XP BURSTGANG who were among the original breakthrough Manchester MCs making waves in a scene a lot less accessible than the current one. He came through alongside the likes of Shifty, and reached a broader audience across the country through features on platforms like GRM Daily and SBTV.

XP collaborated with some of the biggest names in the scene, including President T, one of the originators of London grime collective Meridian Crew alongside Skepta and JME, and competed on grime and hip hop battle channels Lord of the Mics, and Don’t Flop.

“It’s been a long time in the making. I want this project to be a culmination of my life’s work, and I think it shows that.

Rather than just being all grime, I’ve tried to put a bit of everything in there; all the different styles and genres that I’ve come into contact with along the way. My dad was in a band, so I’ve always been around music, and I wanted to bring that all together in a project.

I’ve gone for quite a few different production styles, music that can’t be really put in a box, genre-wise.”

In terms of features on the album, XP has kept it to some of his closest friends only “I’ve got one or two features on there, but only some of my family, the closest ones to me.

I’ve got a track with Murkage Dave, which is a lot more stripped back and melodic, and I’ve got a single with Sangy called Nothing to Lose.”

The album is set for release on Monday 31st August, but we’re going to be hosting an exclusive live listening party on Manchester’s Finest’s Facebook platform this coming Saturday from 6pm. The live-stream is in collaboration with Thirty Pound Gentleman, where Danny ‘Falz’ Fahey will be delivering an exclusive interview with XP for the second instalment of our series The Grind; delving into his life and how everything has culminated to the creation of this pivotal album. There will also be a live performance from XP and the stream will be concluded with a full run through of the album. 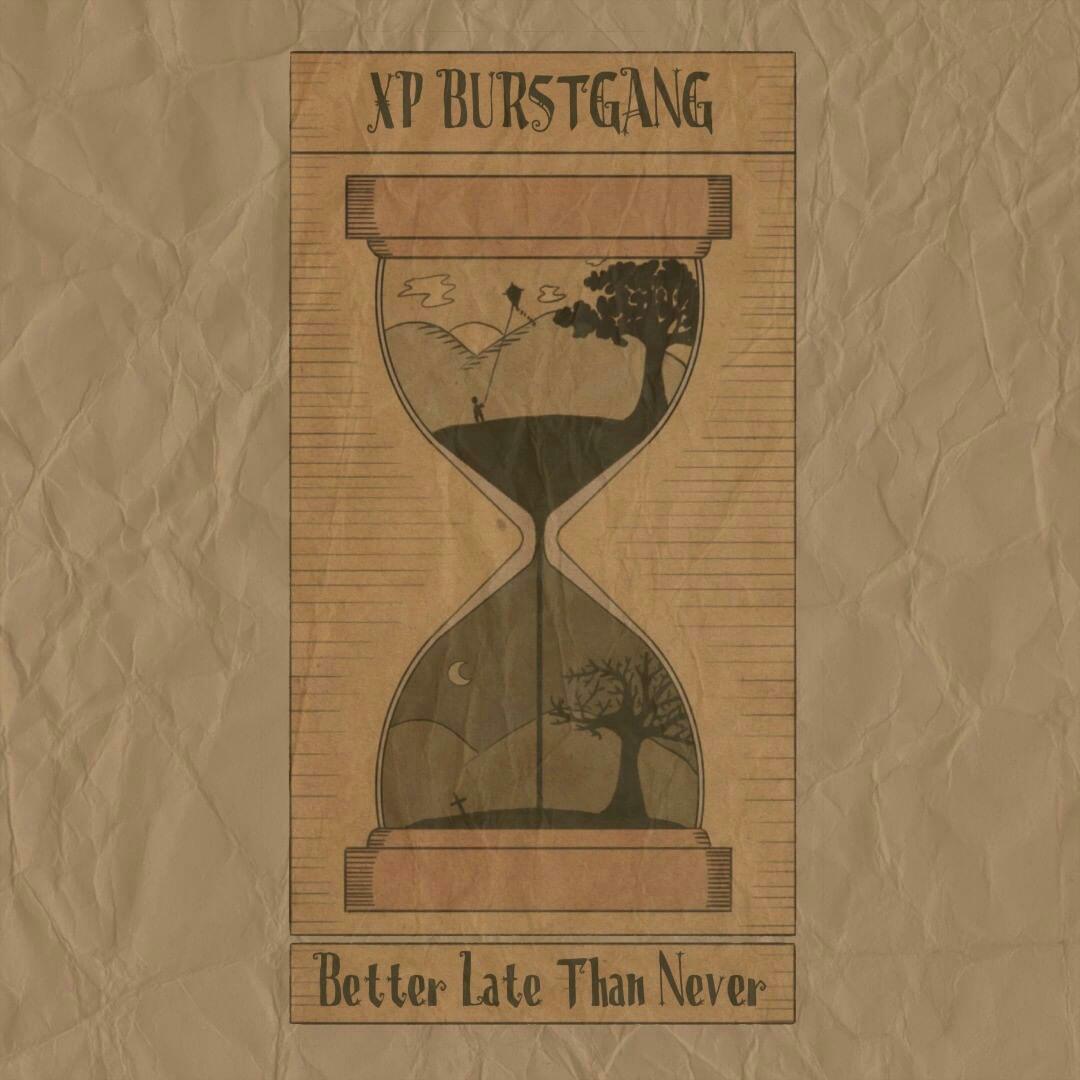 Following the release of the album itself, there’s a few videos lined up and there will be a live sessions collaboration with a pianist from the Philharmonic Orchestra in the coming weeks.

“I’m singing a lot of hooks on the album too, that’s something people might not have heard from me before. There’s no autotune or anything like that, so you’ll see that I can actually do it live.”

XP has confirmed he’s already in the studio working on the next album! 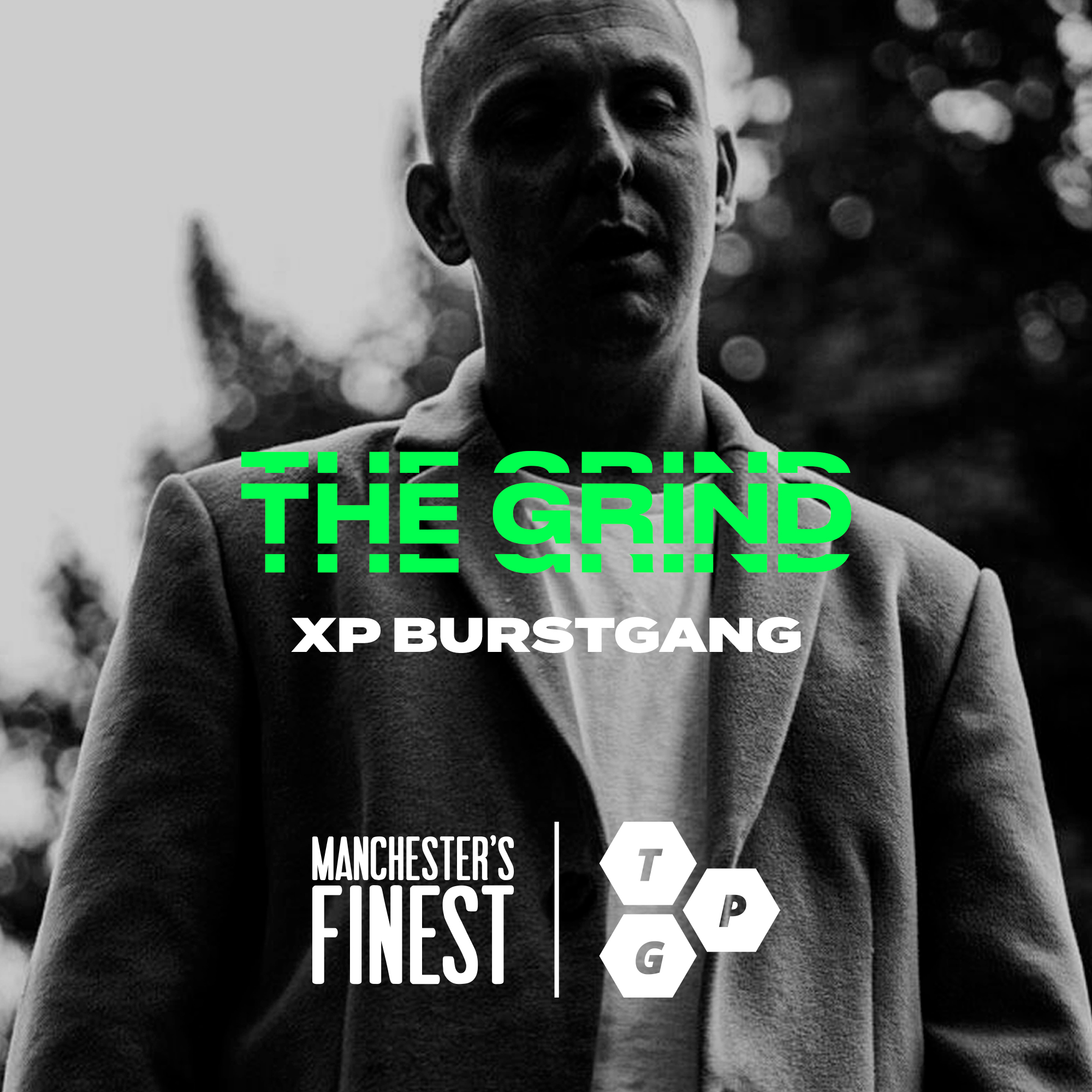