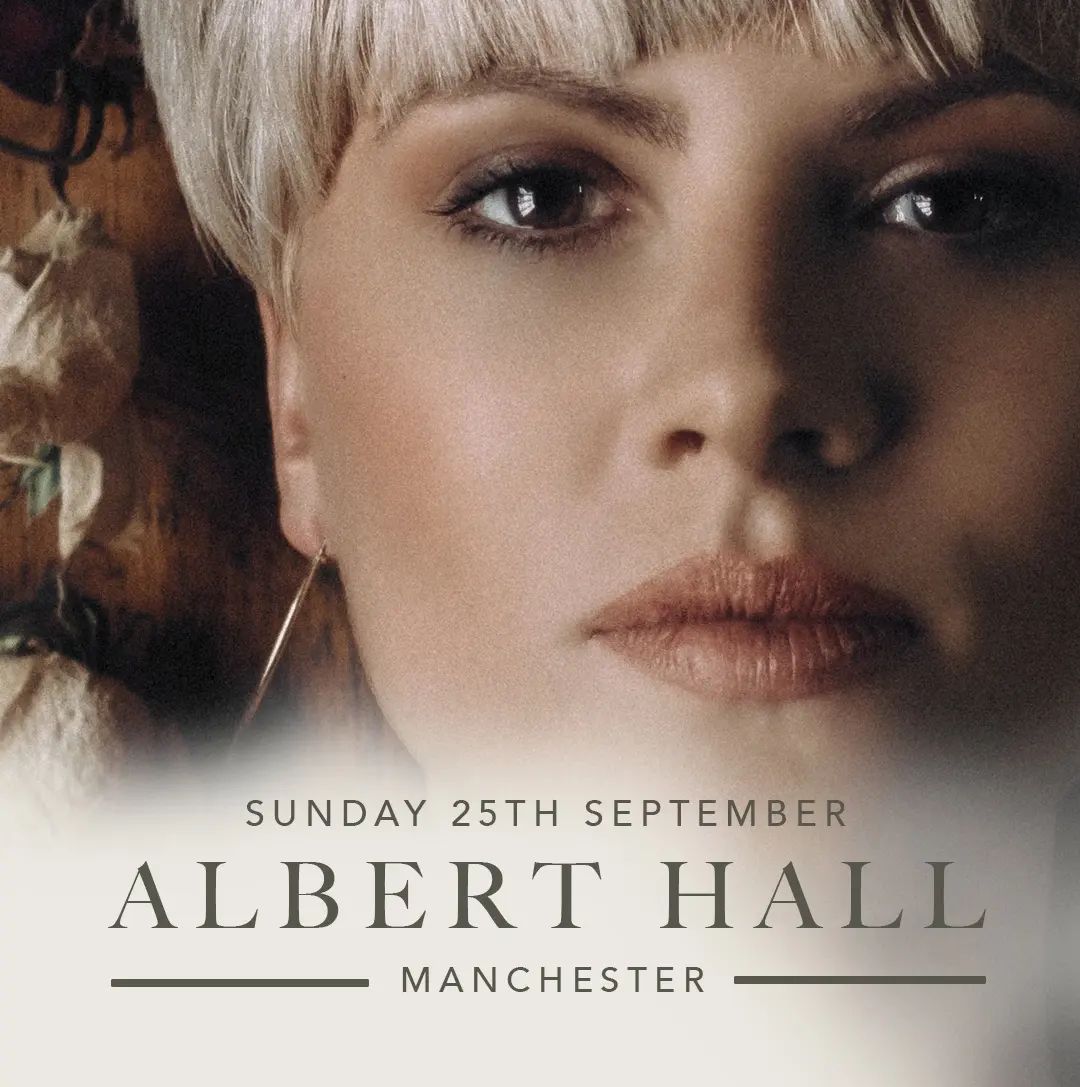 Equipped with her ten-strong, powerhouse band, Albert Hall will provide the perfect backdrop to the album. Here fans can expect a soulful ‘Sunday Service’ set in golden light beneath the hall’s ornate cathedral ceiling – the very same spot she filmed her new video for ‘Heaven Knows’. And with a capacity just shy of 2,000, the show will act as a full circle moment for Mica, who has spent years working the Manchester live scene.

“Albert Hall is such a beautiful space and an iconic venue and I honestly can’t imagine doing my hometown show for this album anywhere more perfect,” she said. 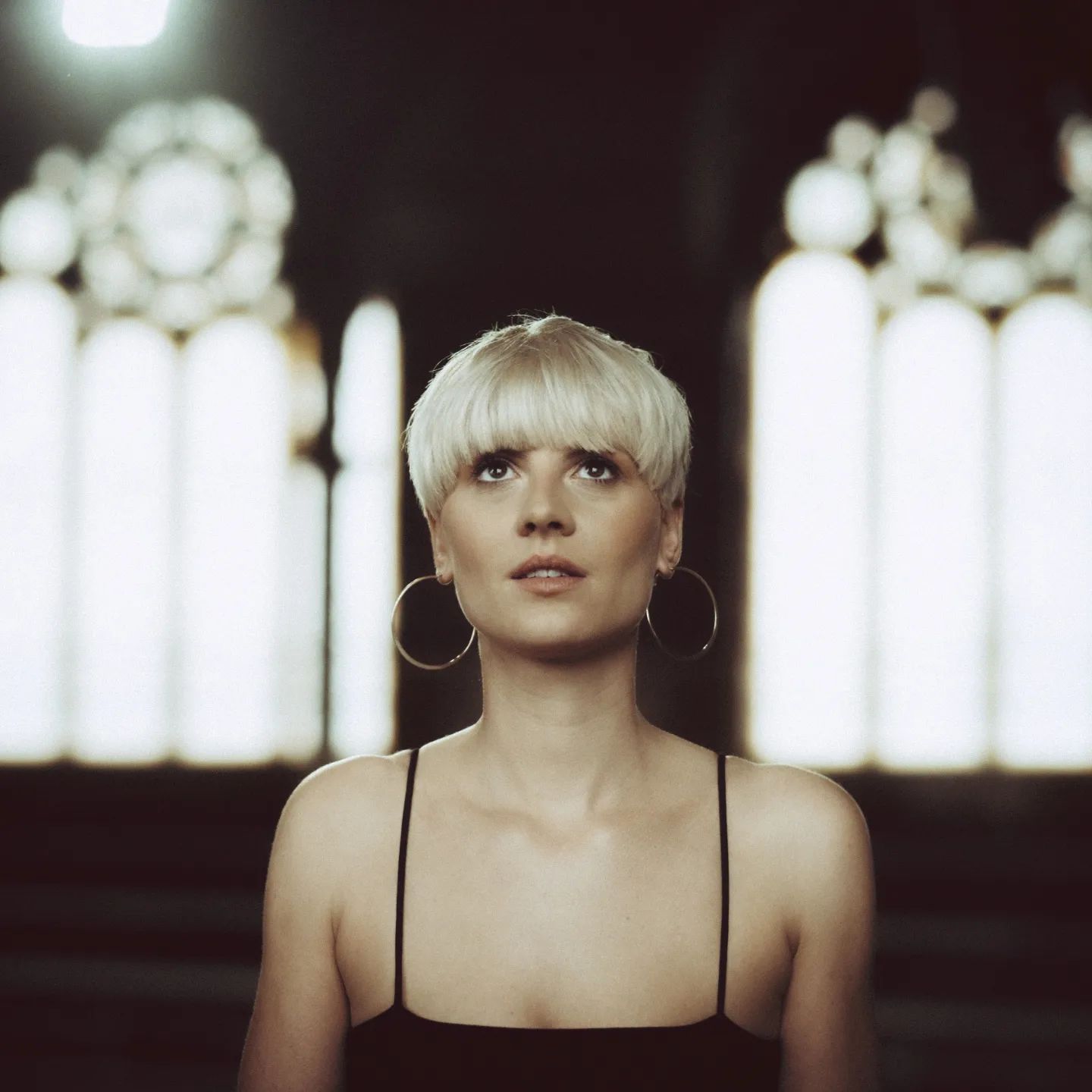 “The vibe I get when I’m there is really special. As a Mancunian artist, I have always dreamed of performing at Albert Hall and with all of the challenges we’ve been facing globally, it just feels all the more triumphant. I hope it will be a night that really brings people in our city together to celebrate with hope and belief that we will get through this.”

Born and raised in south Manchester, Mica grew up surrounded by all the glorious culture the city has to offer. Attending Parrswood High school in Didsbury through to studying at Manchester Metropolitan University and teaching at BIMM Manchester, the metropolis has played a pivotal role in Mica’s evolution as an artist, laying down the foundations for her to flourish as a respected musician in the city’s rich music community. 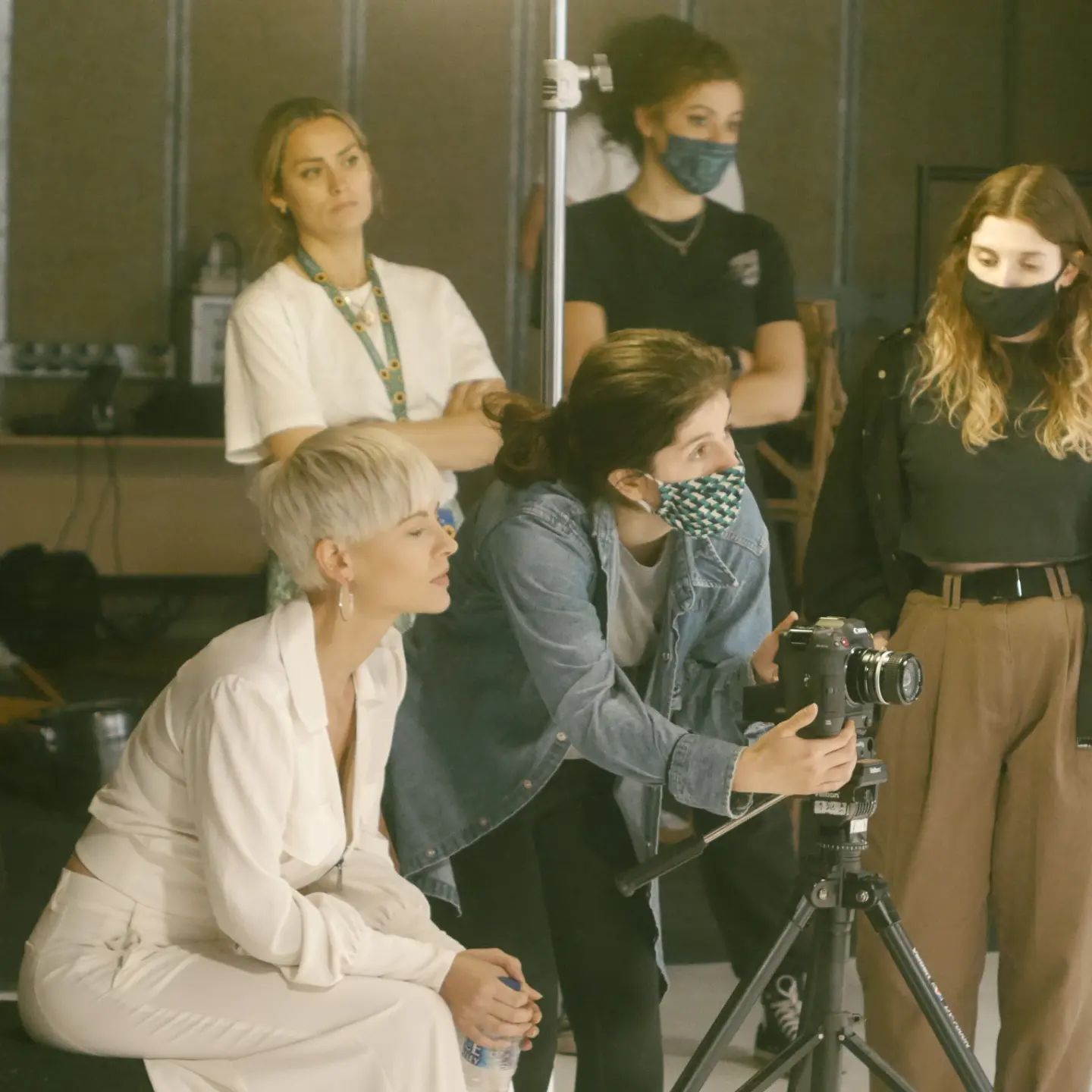 Unveiling her talent to a crowd of just 50 people, Mica made a fierce introduction at her first headline show in the tightly packed venue The Castle. Since then, as her following has steadily increased Mica has taken to the stage for sold-out stints at the prestigious Deaf Institute and Band on the Wall, topping it off headlining the outdoor stage at Manchester International Festival and performances with the BBC Philharmonic Orchestra in their Media City studio and representing BBC Introducing at BBC Manchester’s Children in Need showcase at the renowned Lowry Theatre.

She also teamed up with Joy Division/New Order bassist, Peter Hook and The Manchester Camerata Orchestra as a guest lead vocalist for “Joy Division Orchestrated” – which included shows at The Royal Albert Hall and Sydney Opera House. Mica is confirmed to join them again in October 2022 for two very special performances at the London Palladium and Manchester Apollo.

Respectful nods are paid to girl groups of the 60’s and 70’s and classic Motown giving her songs a timeless quality that is both reassuringly familiar yet distinctively Mica Millar. Since the release of her first single ‘Preacher Man’ in January, followed by a female empowerment anthem entitled ‘Girl’ in March, Mica has been winning over fans and critics alike – with radio support from BBC Radio 2’s Trevor Nelson, BBC 6 Music’s Tom Robinson and Craig Charles, plus Jazz FM playlist support, features across BBC London and BBC Manchester and glowing reviews from the likes of Echoes Magazine, Soul Tracks, Music News, LOCK Magazine and many more.

The single ‘Heaven Knows’ is available to stream / purchase now.

Mica’s debut album ‘Heaven Knows’ is out on June 10th, pre order now including 500 special edition double 12” vinyl via the link below. You can also purchase tickets to ‘the Heaven Knows’ Album Launch at Albert Hall using the link below, too.

Book Tickets to the Album Launch