This week Superbia catch up with super-catchy songwriting talent HUSK... 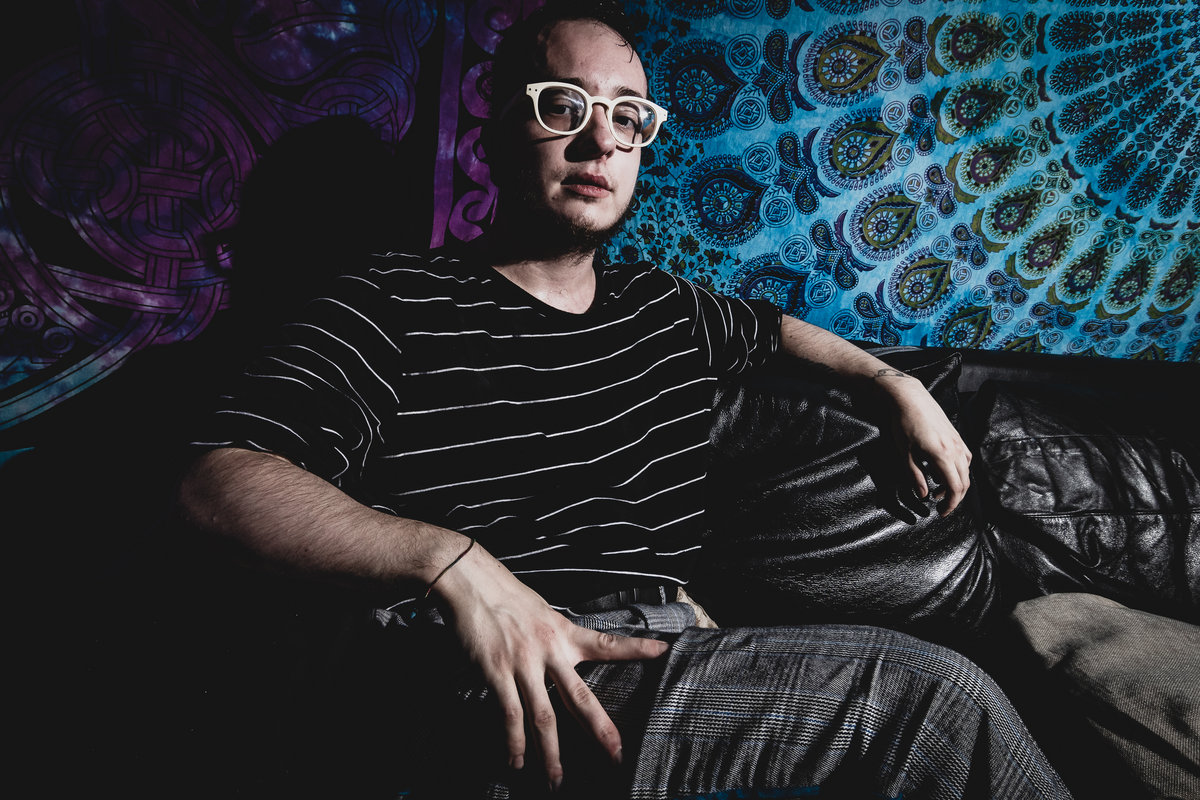 Manchester’s Finest has partnered with Superbia on this new series, Superbia Spotlights, which aims to shine a light on some of the incredible Superbia-supported arts and culture talent across Greater Manchester.

This week, we catch up with HUSK, a Manchester musical wonder, bringing a super-catchy songwriting talent to bear on themes that are serious, sexy and close to the heart.

HUSK has performed on both the ‘Superbia Stage’ and ‘Trans Pride’ stages at Manchester Pride’s glittering Gay Village Party, and they were recently awarded a Superbia Grant to help support the recording of brand new material, which produced the sensational ‘Below The Neck’ single.

We chatted to HUSK to find out about new music, life in lockdown, and how to support young trans folk in Manchester and beyond…

Hi HUSK! So how would you describe your music for first time listeners?
Catchy, slightly left-of-field queer Synthpop. I like a strong beat, 80s synths, gets-stuck-in-your-head melodies and a late disco vibe! I’ve been told I’m like Years&Years vs Everything, with a little bit of Dua Lipa and The Weeknd.

When you’re writing a song, where on earth do you begin!?
I’m always thinking. I’m always looking for cool words or cool sounds; for something that makes me be like ‘I need to write, right now!’. But generally, the music comes first. I start with some chords or a beat. Then I think of the mood, ‘is this going to be a sad song, a happy song? What is this song for?’ I build layers, lots of layers. Every sound you hear is made up of at least two or three individual sounds mixed together.

I build the track, until I can’t do any more. I then take it into the studio with production duo Sugar House, where we clean up the track and add a few bits like guitar, live drums, and even extra synths! They can hear things I cannot hear, and really give my tracks life. I love working with them!

Have you managed to stay connected and creative during lockdown?
It’s been hard. I had already started the campaign for my last single ‘Below The Neck’, and was scheduled to be interviewed by the BBC about it in both Manchester and Yorkshire, which would have helped the get the ball rolling for other things. I had loads of live shows to help promote it scheduled and all of that got cancelled. Ultimately, I decided to still release the track. It was received well, and people enjoy it, but I still feel like I couldn’t do it justice.

I did a few acoustic versions of a few of my tracks, including ‘Below The Neck’, which was really fun to do actually. It’s not often I get to show off my voice, and as a trans person, especially transmasc, we don’t get to hear a lot of trans voices really bare and exposed. It was also the first time I had practiced piano in a long time! Haha!

Just before lockdown though, I recorded a new track, ‘Heal With Time’ and it sounds really summer-y! I decided to just go ahead and release it in July, rather than wait out and see what happened with COVID-19 and what the ‘new normal’ will be like; I may never get to do live shows like before!

So it’s coming! And they’ll be a special live stream launch on my Facebook page on release day.

What are your hopes for young trans people just coming out into the world?
That they don’t back down! I had such a battle trying to be more masculine and ‘blend in’ with cis people, because I felt so much pressure to do so. I’m over that now, and I am unapologetically queer about my gender and gender expression. And that doesn’t have to mean you do drag, or you dress in an androgynous kind of way, it’s about just being comfortable. You do you. There’s a whole queer family waiting to love you!

We love that, and we love you too, thanks HUSK!

HUSK’s next single ‘Heal With Time’ will be released on 3rd July on all major streaming platforms and BandCamp. You can pre-save it here:

‘Dave Meets’ is back for a Second Series with First Guest, Two4Kay