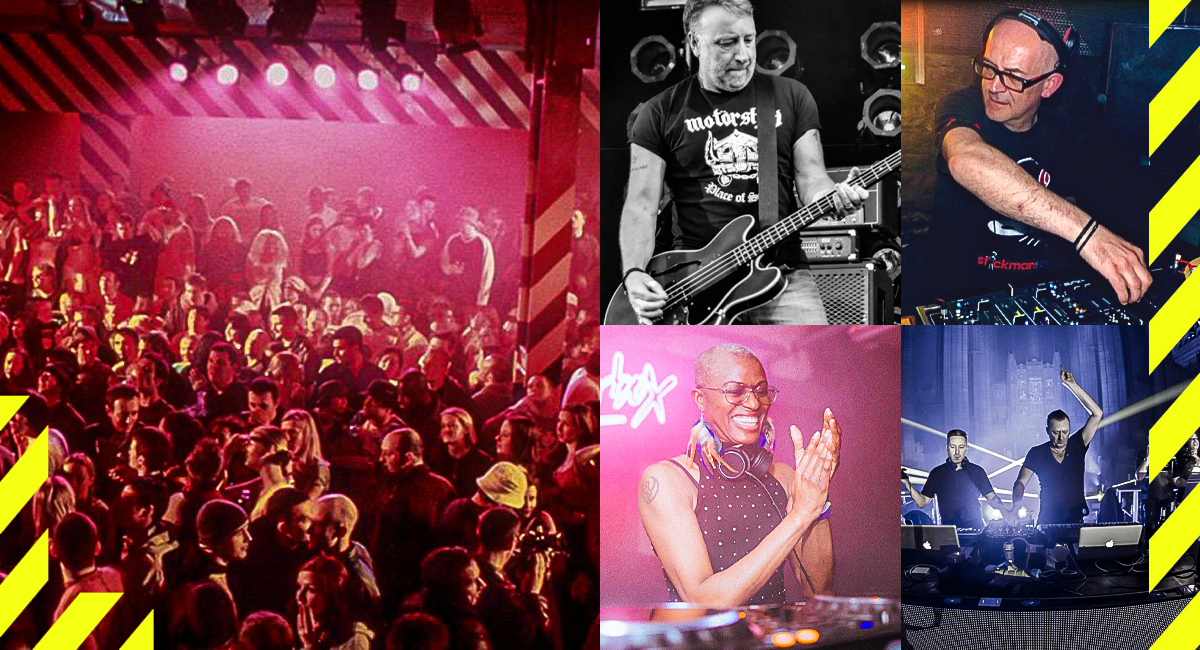 This Saturday 13th November, the Warehouse Project will be transformed into The Hacienda, with a line-up that includes a host of DJs and musicians who honed their craft at the world’s most infamous nightclub.

The impressive roster of performers and DJs include world-class talent including David Morales, Roger Sanchez, Roy Davis Jr and Tony Humphries, alongside the fantastic Hacienda Classical – playing orchestral renditions of much-loved classic club records from the Hacienda’s heritage, bringing new additions and arrangements of seminal tracks to the set. 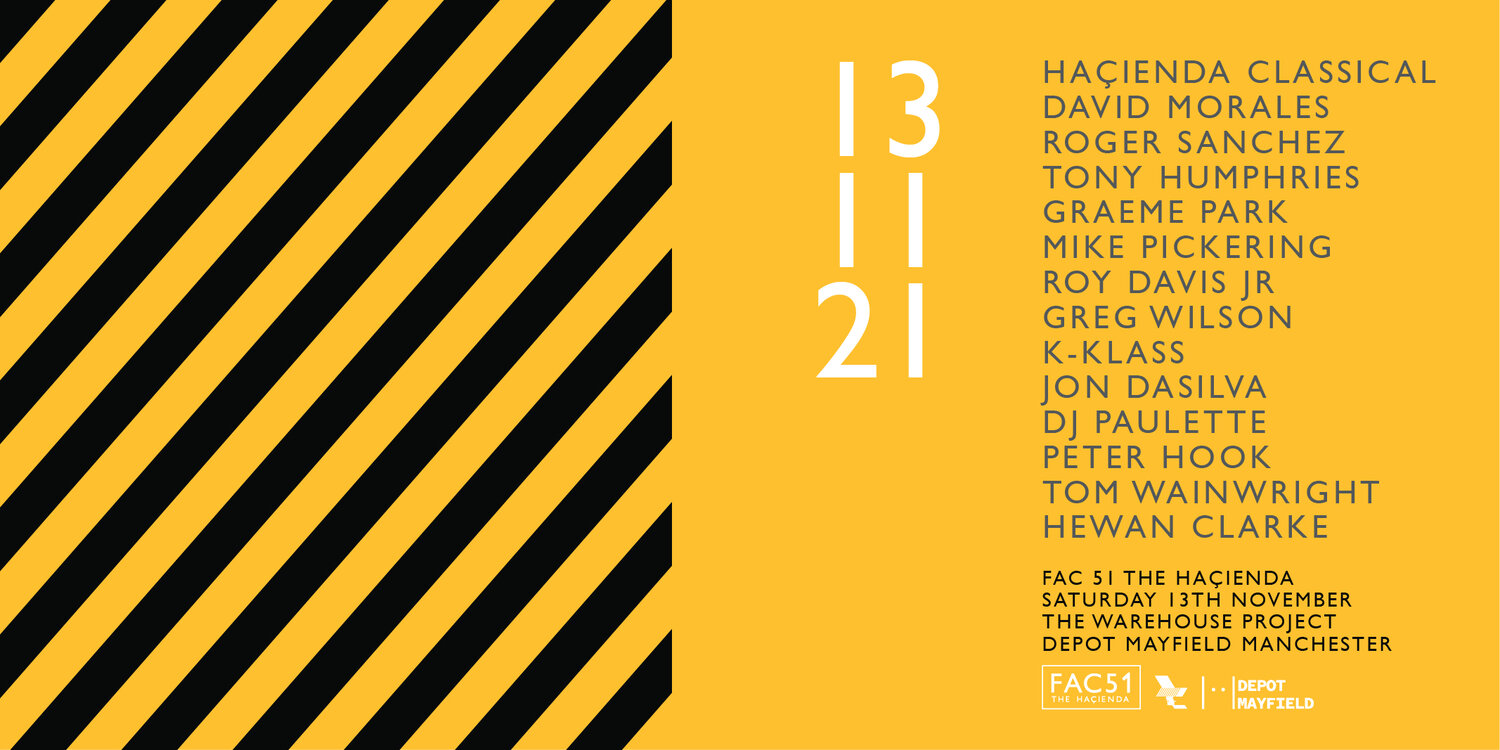 It’s the night’s selection of Hacienda LEGENDS which is the real draw however, with some of the club’s most famous, well-respected and most impressive resident DJs taking to the decks. Here’s who to expect… 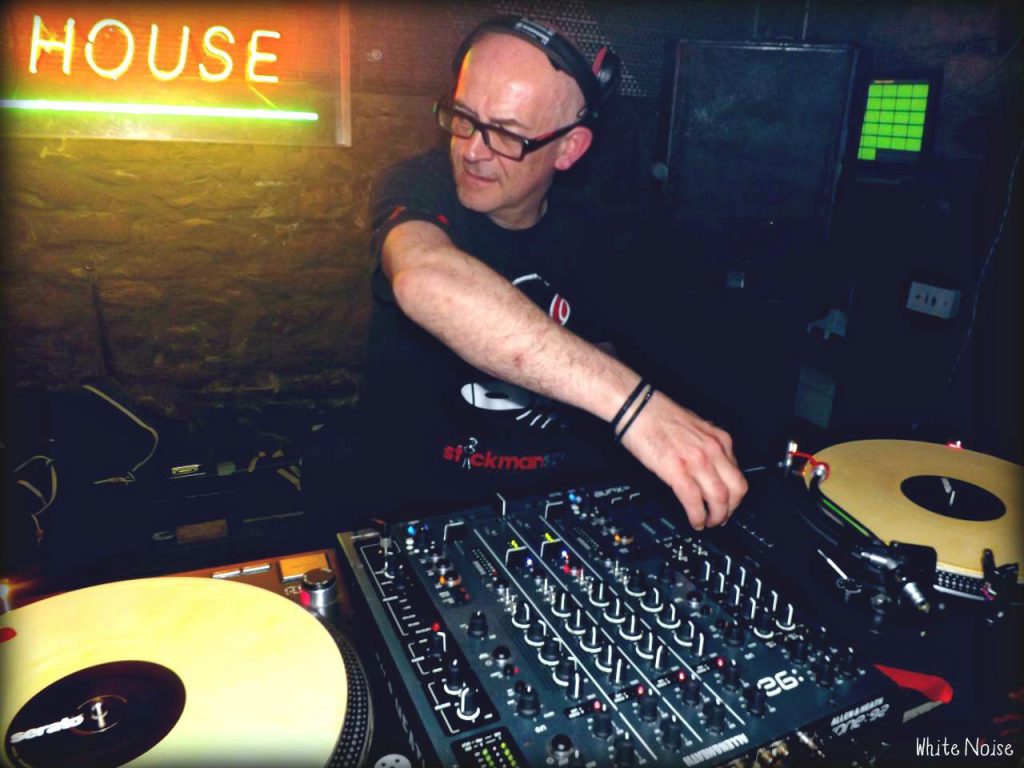 Graeme Park
Widely credited as one of the original founders of the UK’s rave and clubbing scene, Graeme Park was also notably a leading figure at The Hacienda from the late 80s. Invited to join Mike Pickering on the decks after years at clubs in the Midlands, Park played The Hacienda until it closed in 1997. Both Park and Pickering have been credited by many for putting the club firmly on the world clubbing scene with their highly successful nights, most notably the visionary ‘Nude’ night on Fridays. 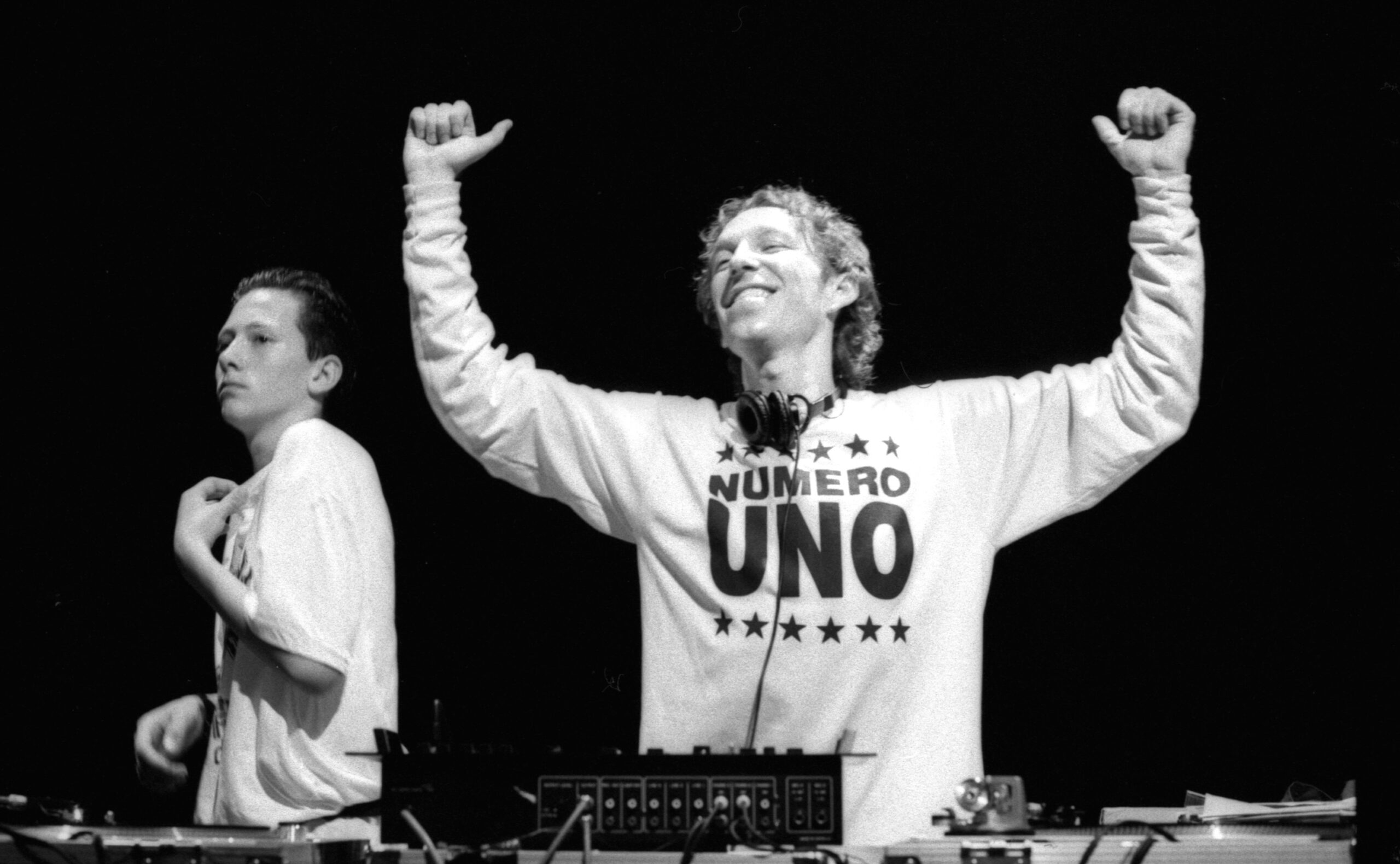 Mike Pickering
The DJ at The Hacienda’s ‘Nude’, ‘Hot’ and later ‘Shine’ nights – Mike worked for Factory Records where he signed Happy Mondays and James. He also later founded M People, for whom he wrote and produced many songs and played saxophone live. 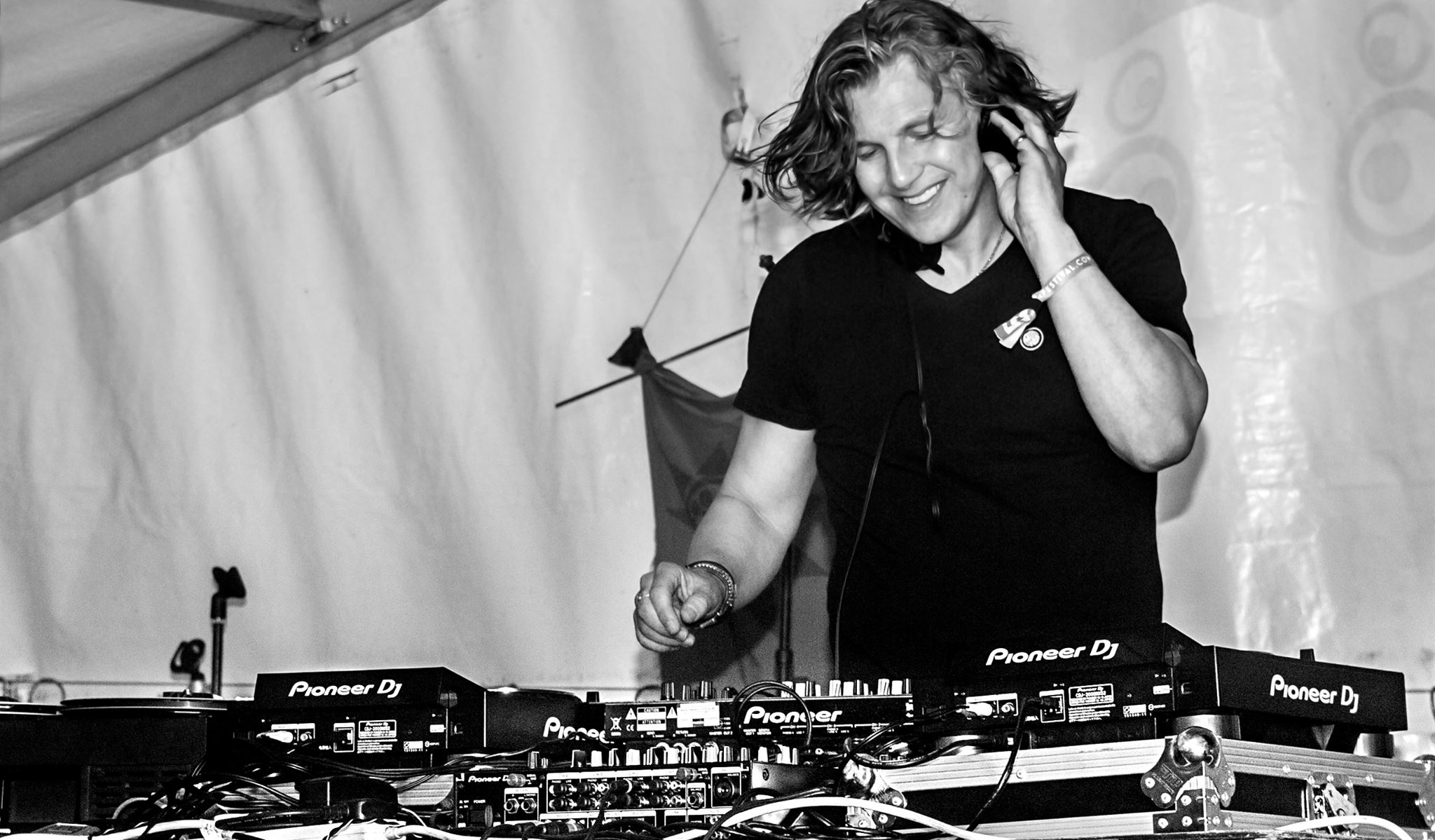 Greg Wilson
Greg Wilson was originally known for disco and jazz-funk, but most notably remembered as a champion of electro – all staple sounds every Wednesday night during his famed residency at Legend in the early Eighties, a nightclub that featured, among other things “around half a mile of neon” adorning its walls. His mid-week Electro-Funk nights led the way in the early-80’s, on the cusp of the underground black music scene in the North. The concept was to bring jazz-funk, and subsequently the electronic sounds coming out of New York at the time, to the streets of Manchester and it became a scene which he will always fondly remember as “the greatest night I’ve ever played”. 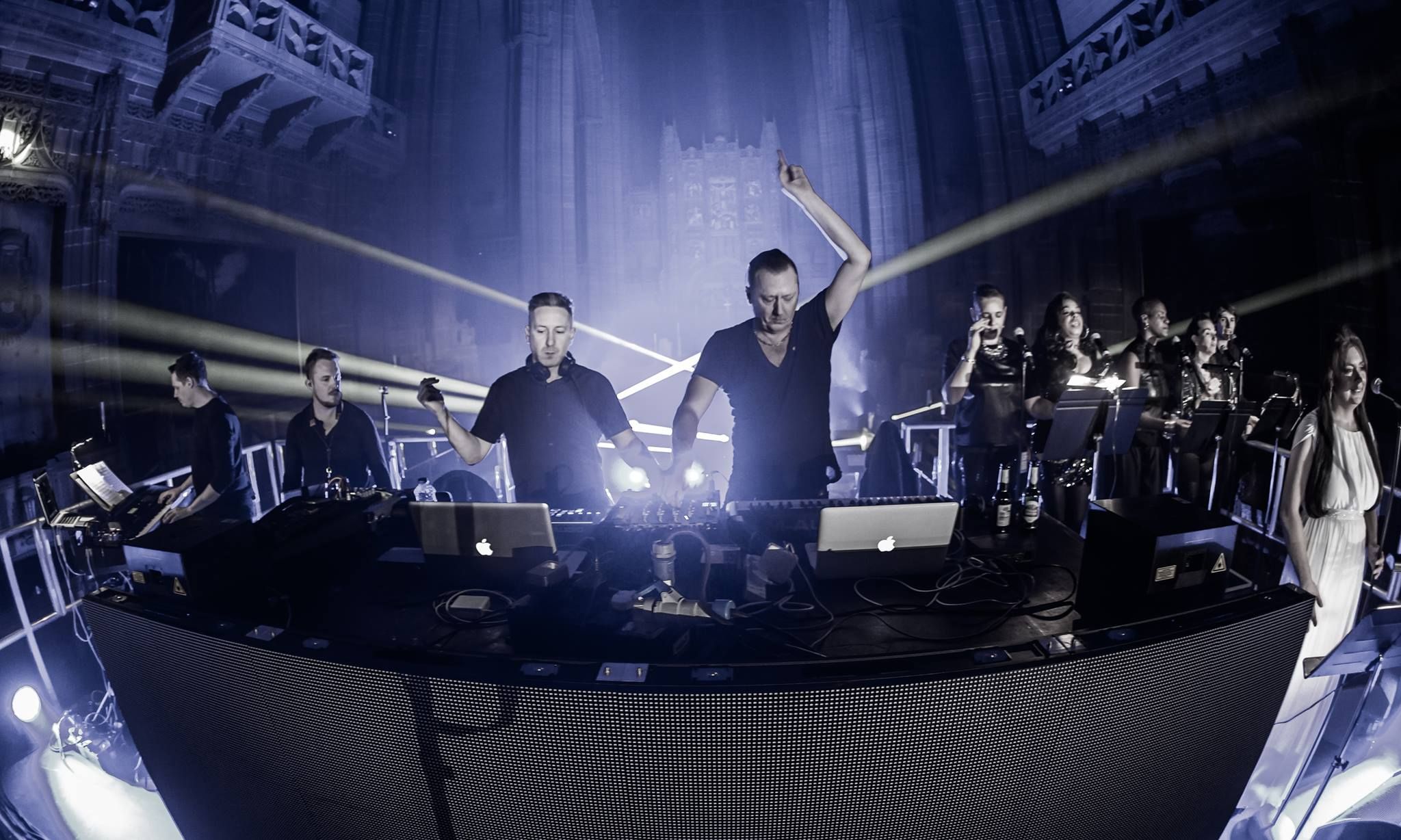 K-Klass
A British electronic music group who became one of the busiest and most successful remix acts in the world by the mis-1990s. They’ve remixed the likes of Bobby Brown, Janet Jackson & Luther Vandross, New Order, Rihanna, The Corrs and Whitney Houston, and earned themselves plenty of GRAMMY nominations along the way. The original members of K-Klass met in Hacienda in 1988. 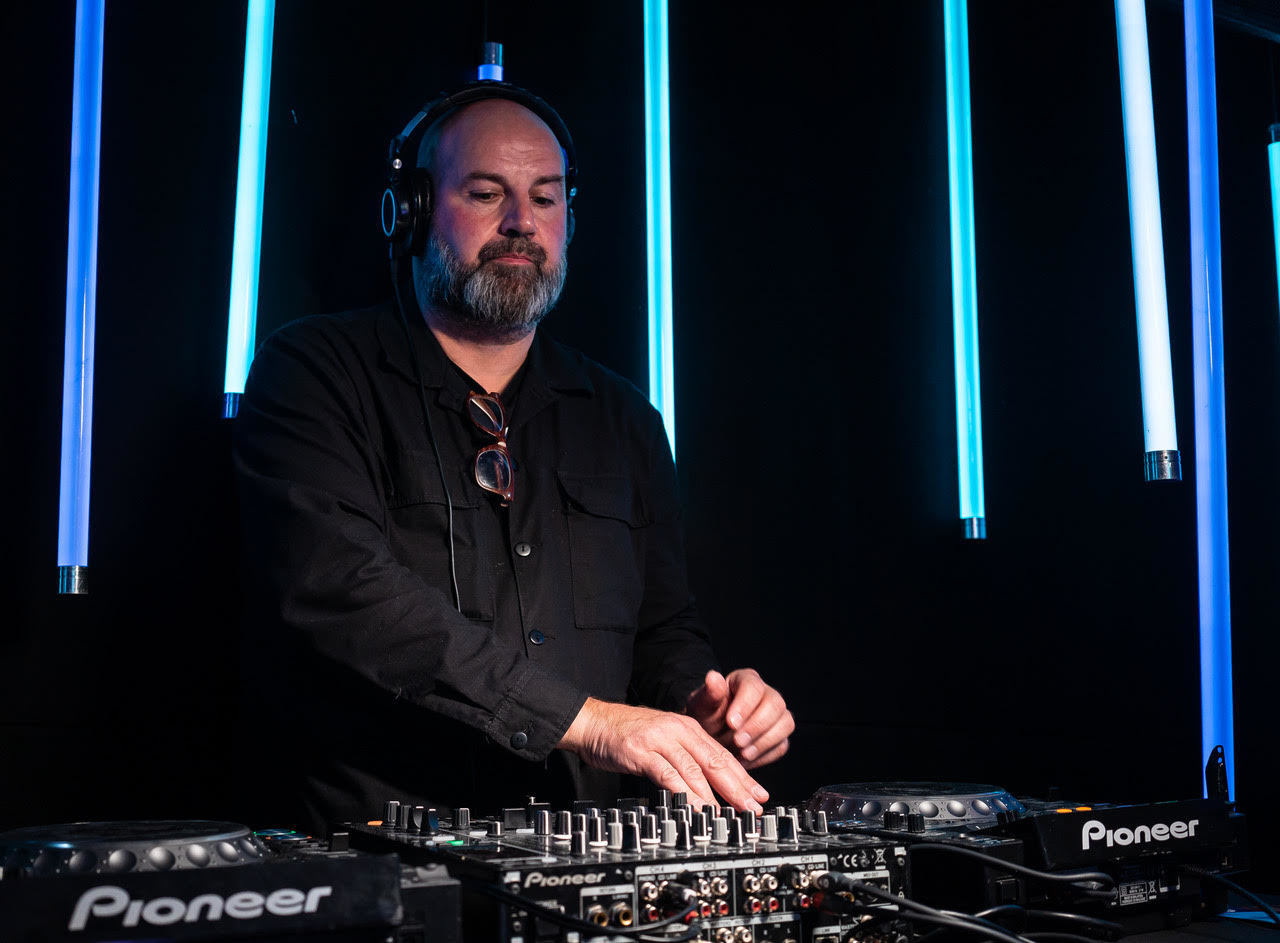 Jon Dasilva
A former resident at The Hacienda, Jon Dasilva is widely regarded as an influential figure in the early UK house scene, starting the wildly popular Ibiza-inspired ‘Hot’ nights with Mike Pickering, a night seen by many as the birthplace of UK Acid House. During his residency at The Hacienda, he became well known for his use of a cappella vocals and sound effects, with such techniques influencing a new generation of young DJs. 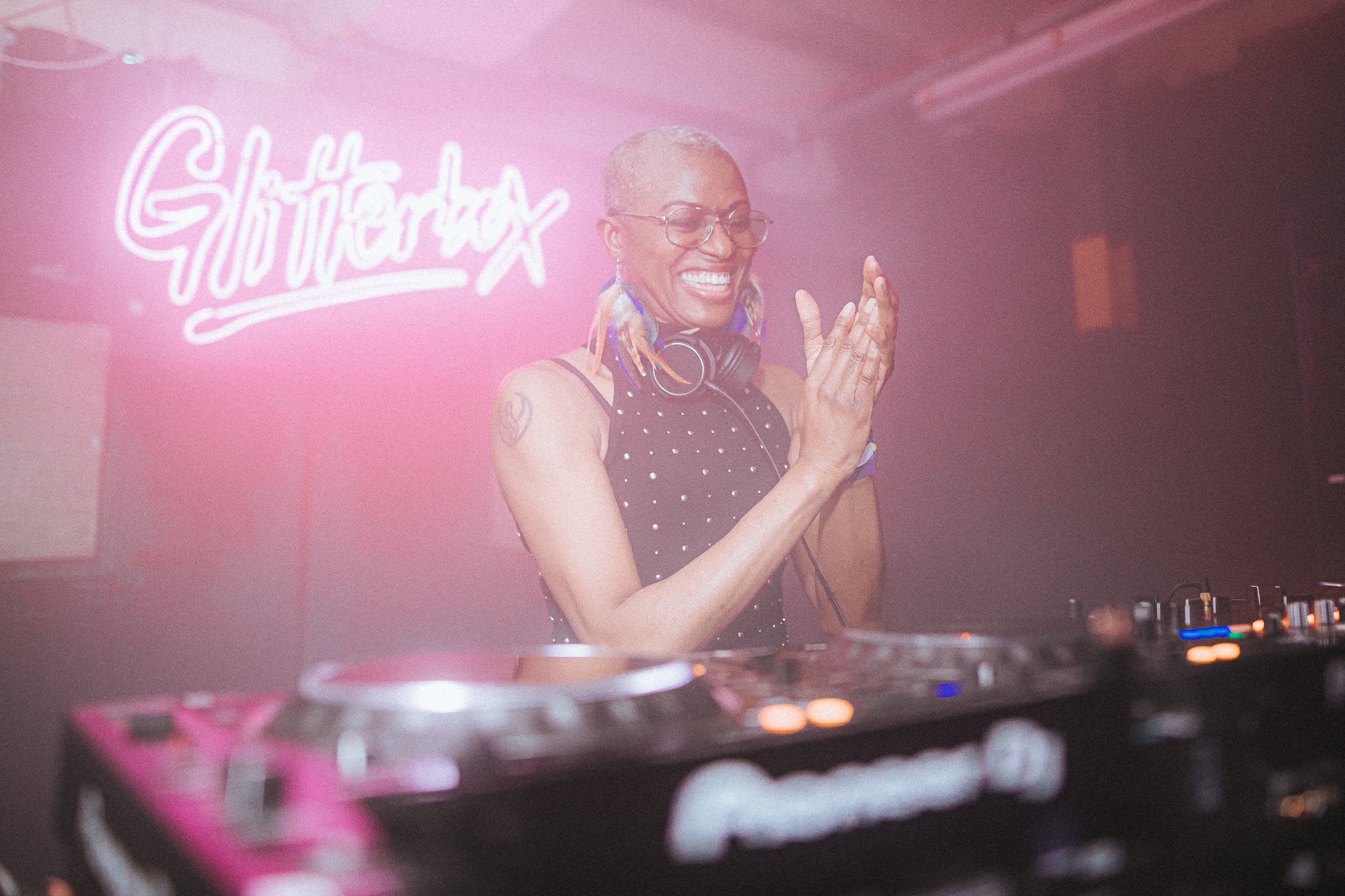 DJ Paulette
Paulette’s first residency was at The Hacienda from 1991, where she played the ‘Flesh’ nights every week for 4 years. From here she became a truly world-class talent, moving down to London before stints in Paris and Ibiza – before moving back to Manchester a couple of years back. 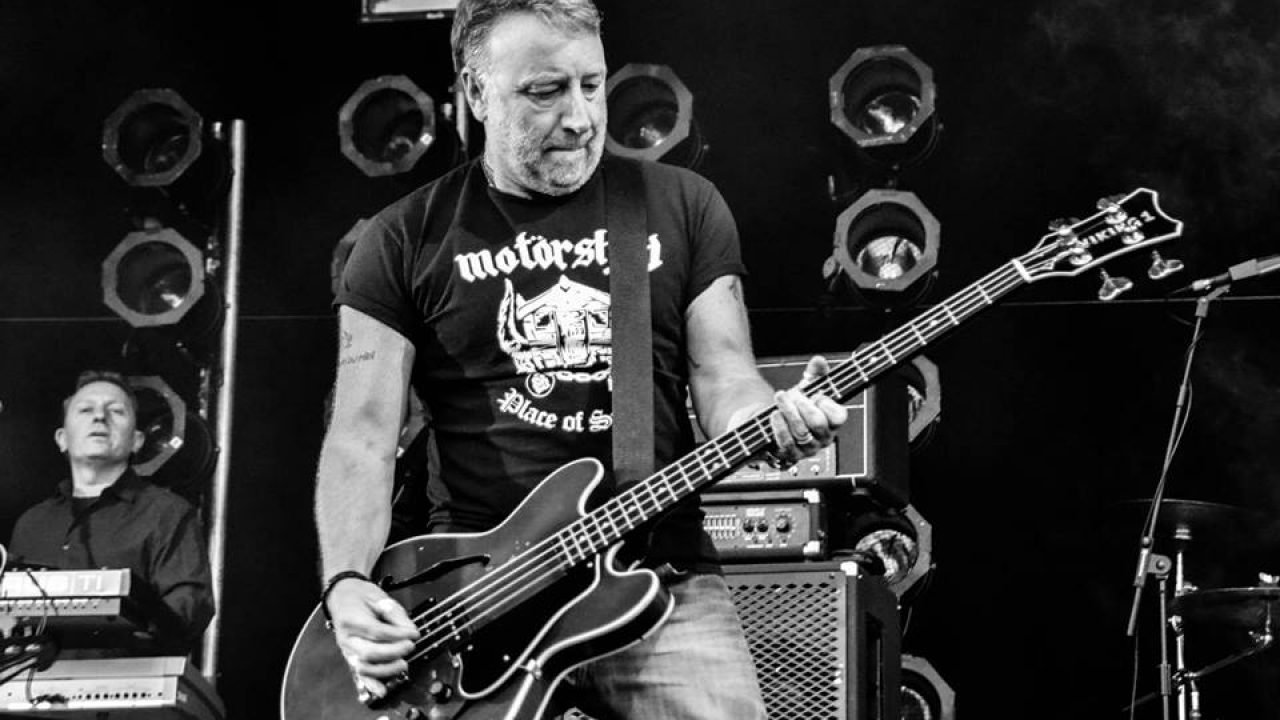 Peter Hook
A name synonymous with The Hacienda, Peter Hook is best known and the bassist and co-founder of Joy Division and New Order, which he formed with Bernard Sumner in 1976. Following the death of lead singer Ian Curtis in 1980, the band reformed as New Order, and Hook played bass with them until 2007. He’s now currently the lead singer and bassist for Peter Hook and the Light. 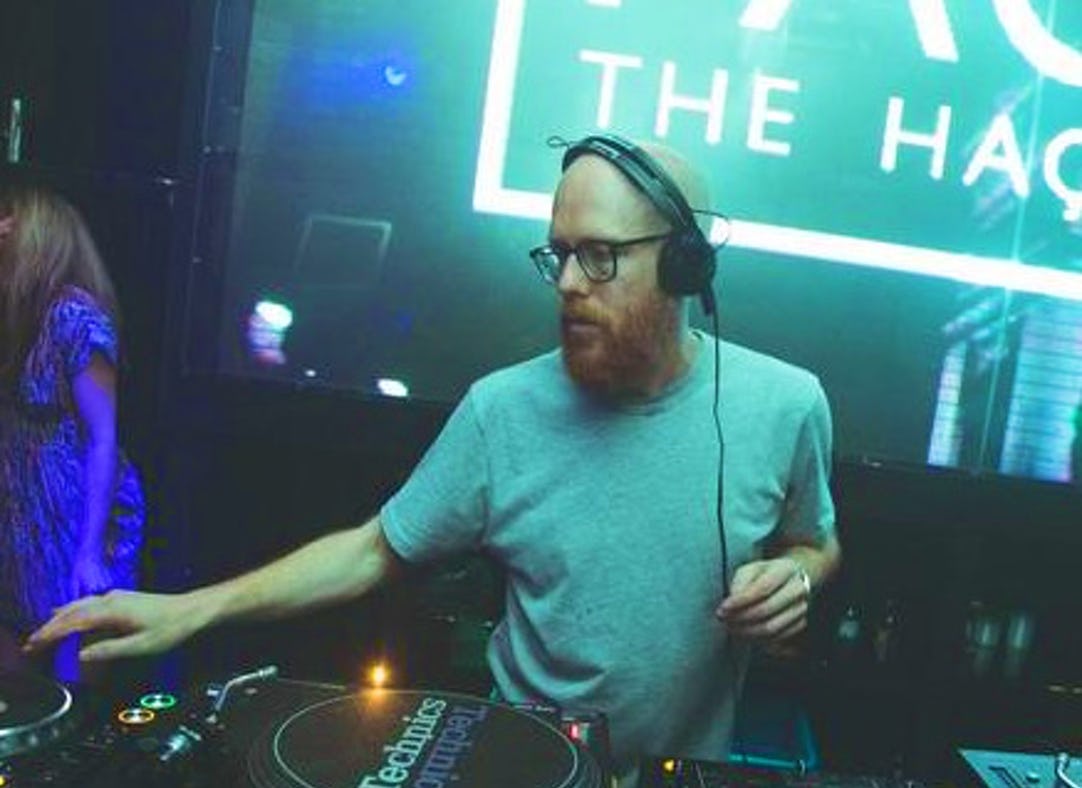 Tom Wainwright
A DJ career that was almost over before it ever began, Wainwright was due to make his first appearance at The Hacienda when, in 1991, the infamous club was shut down. Luckily for him (and us), the club’s closure proved to only be temporary, and once it re-opened he was installed as a Saturday night resident alongside Graeme Park. After five years of great success at the Hacienda, Tom felt that the time was right to move on, and he has since become a popular fixture on the UK’ guest DJ circuit. 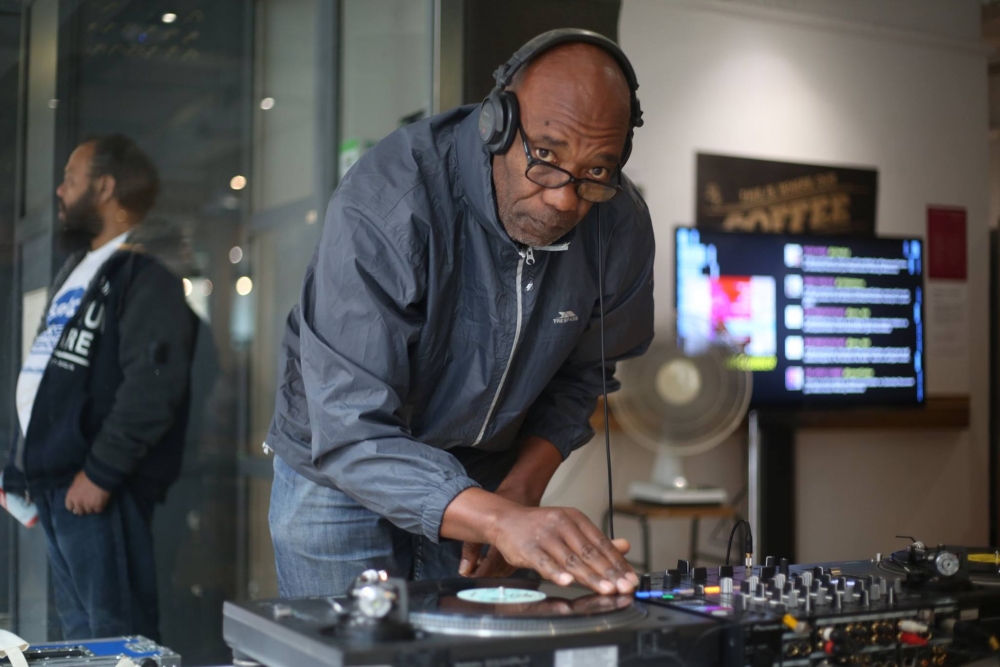 Hewan Clarke
As an original Hacienda resident, Hewan Clarke was a regular feature at the club during its difficult early years when it was virtually empty week-in, week-out. He honed his craft at the famous Moss Side club The Reno, before working with Greg Wilson at Legends and eventually – The Hacienda. Arguably the man most responsible for bringing house music into Manchester city centre.

We’ve teamed up with WHP to offer Finest readers a lovely £10 OFF tickets for this hometown musical extravaganza – you can buy them below… only a limited number available so be quick!