The tour boasts the freshest and most exciting names on the UK Hip Hop scene at the moment. 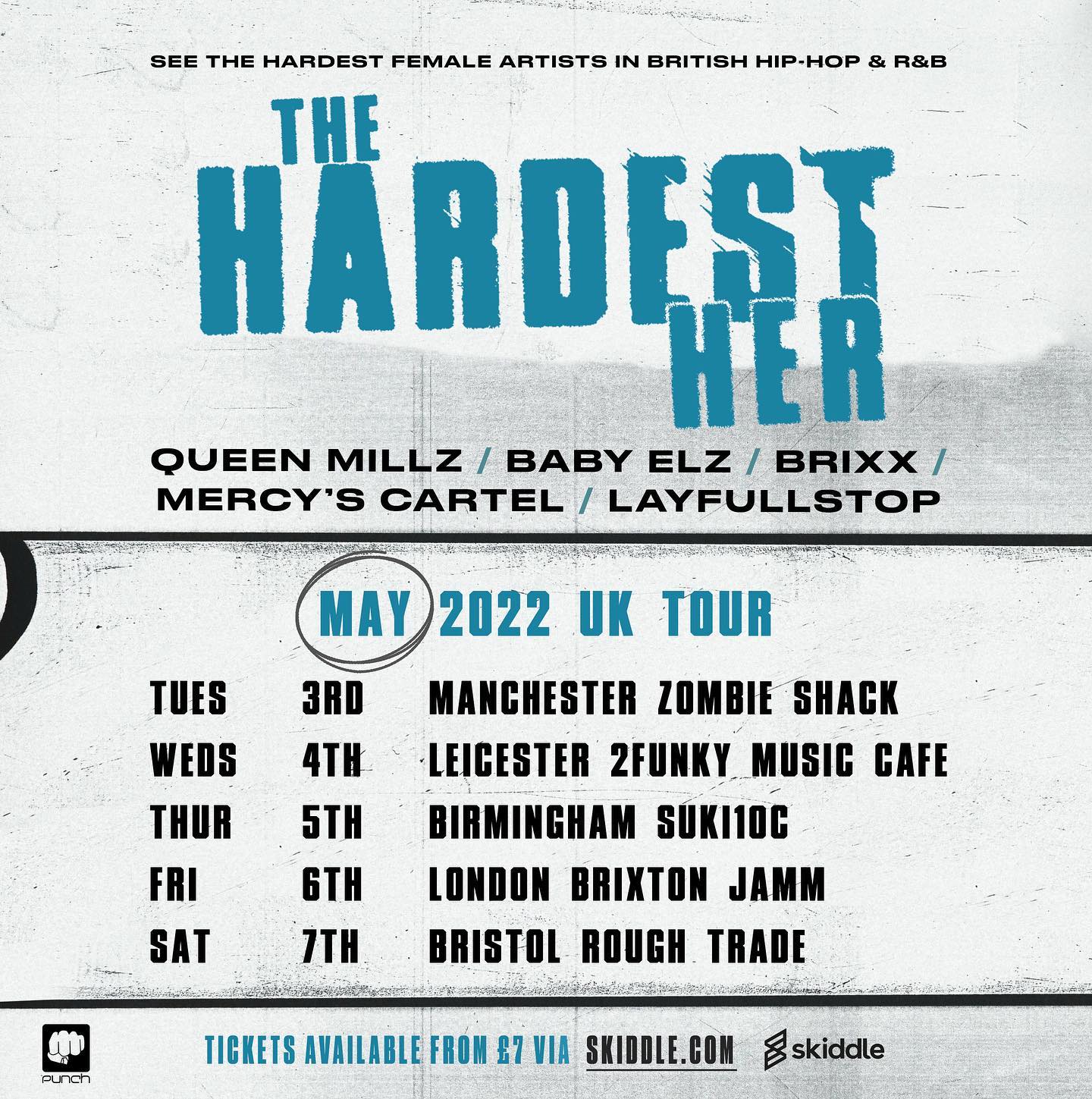 Taking place at Manchester’s Zombie Shack this May, The Hardest Her tour has been put together by Punch Records, a leading music and arts agency based in the UK.

Headlined by leading ladies currently taking over the scene, including; Queen Millz, Brixx, Mercy’s Cartel, Layfullstop and Baby Elz, the show will be a merge of genres from Grime, Hip-Hop, Garage, R&B, Drill and Trap. 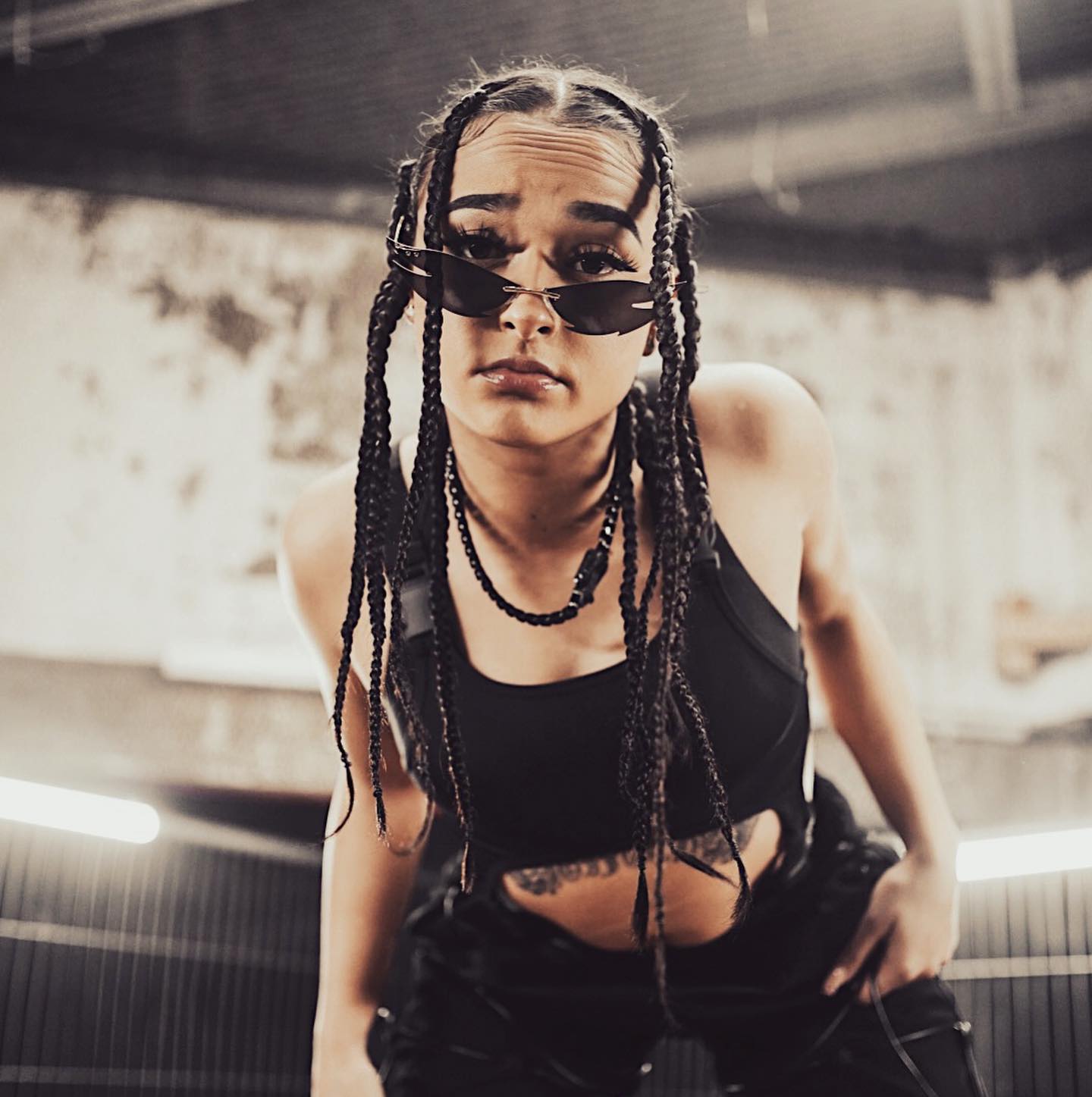 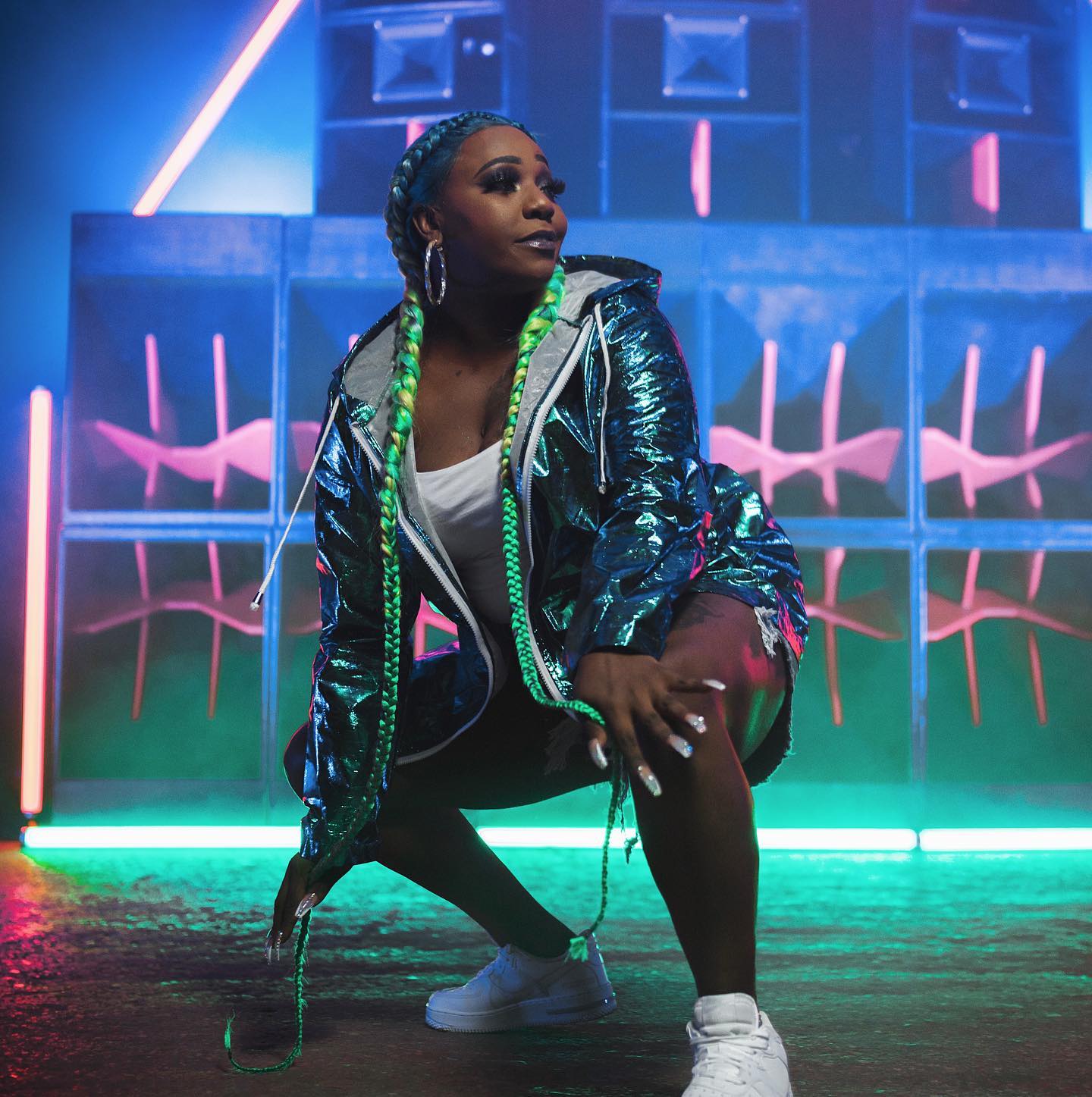 Hailing from Leicester, Queen Millz is a buzzing new hip-hop artist that rose to popularity on TikTok. Now armed with an extremely loyal following due to her infectious personality and impressive freestyling, she’s released a roster of catchy singles leaving you desperate to hear more.

US born Brixx first moved to the UK as a young girl. Residing in Birmingham, she has cemented herself as a real cornerstone of the local Hip Hop scene, reflecting both her UK and Jamaican heritage. Her gritty freestyle ignites conversations and has gained her a spot as one of the best in the UK right now. 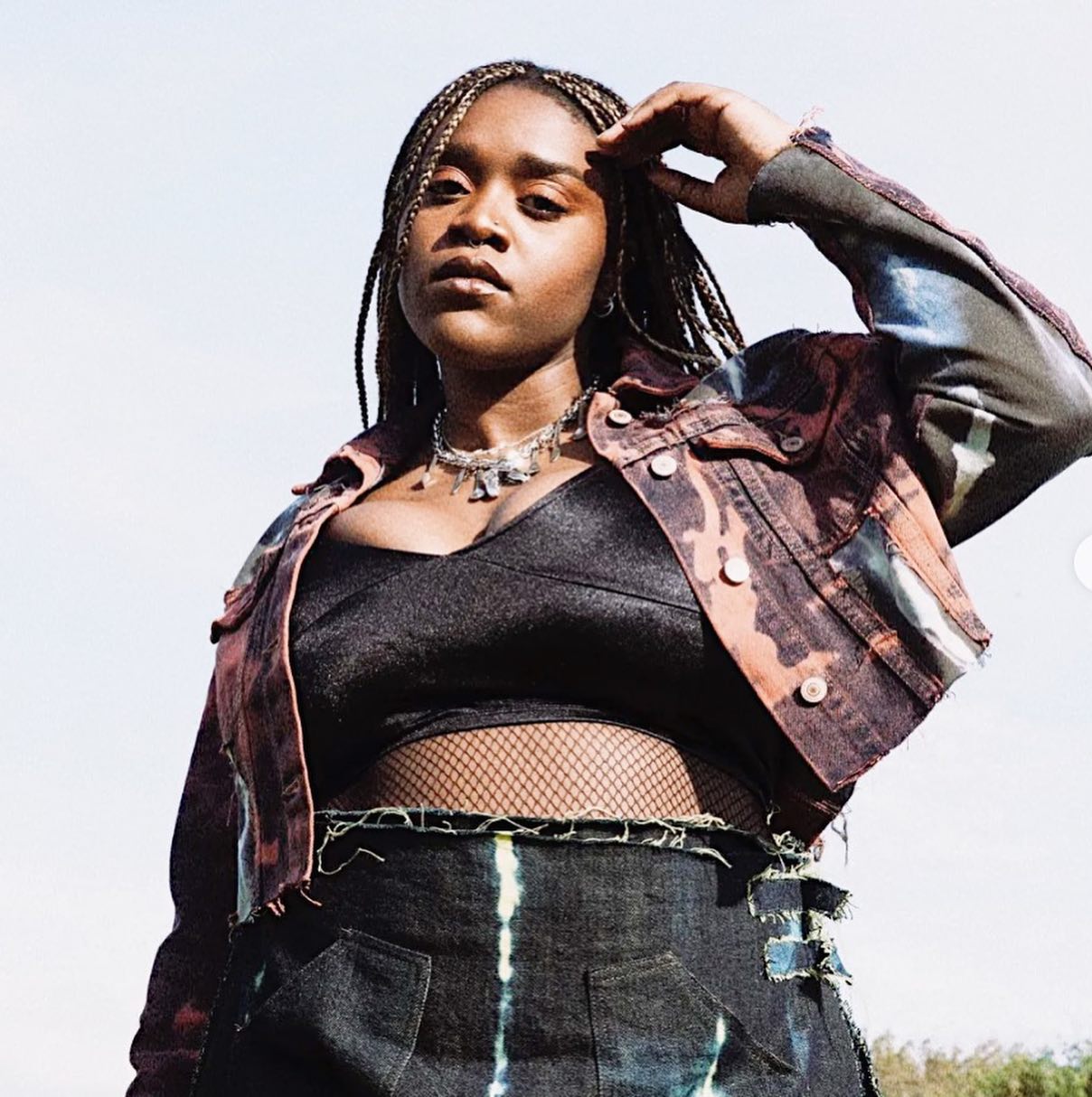 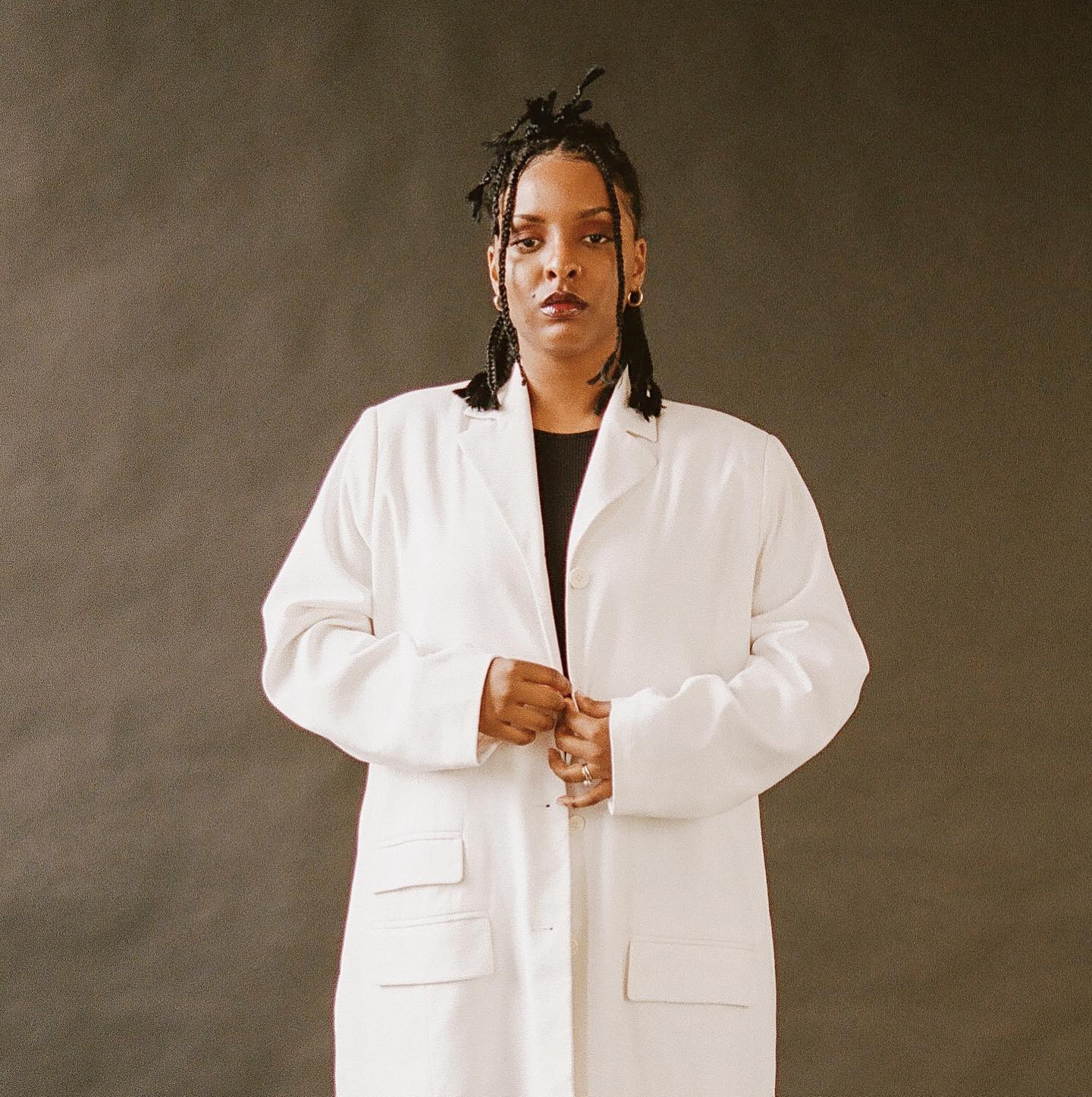 Next up on the line-up is Mercy’s Cartel who creates genre-bending music influenced by R&B, Hip Hop, Trap, Gospel and Afrobeat. Her music reflects her experiences of racism, mental health and a turbulent journey through adolescence and has gained her a following of honest, loyal fans.

Also performing as part of the evening is Birmingham born, but Manchester bred, LayFullstop. The musician wears her heart on her sleeve, bringing soul to the world through her new wave jazz and hip hop. Her faith is the driving force behind her sound, with her music holding deep sentiments of spirituality, hope and hardships. 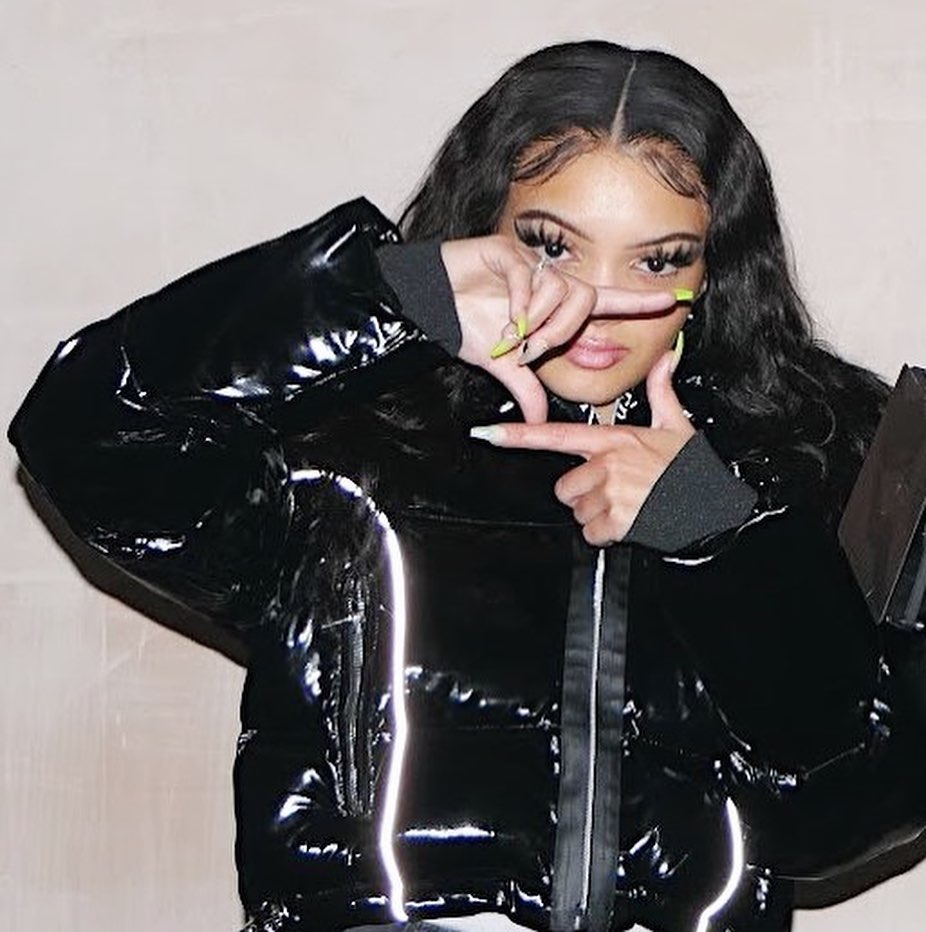 Completing the line-up this May is Baby Elz – an artist that has definitely proven herself one to keep an eye on. Her engaging yet conversational street lyrics sit atop her spooky rhythm sections that take influence from Grime, R&B and Trap.

Punch Records have a commitment to working with Black Music, Arts and Culture through four central ‘pillars’ – Creating, Touring, Programming and Educating. They host award-winning tours, festivals, international projects and innovative development programmes for young people in creative industries, giving them a platform to grow and thrive.

The show will take place at Zombie Shack on Tuesday 3rd May, with tickets costing just £7. Book now via the link below.