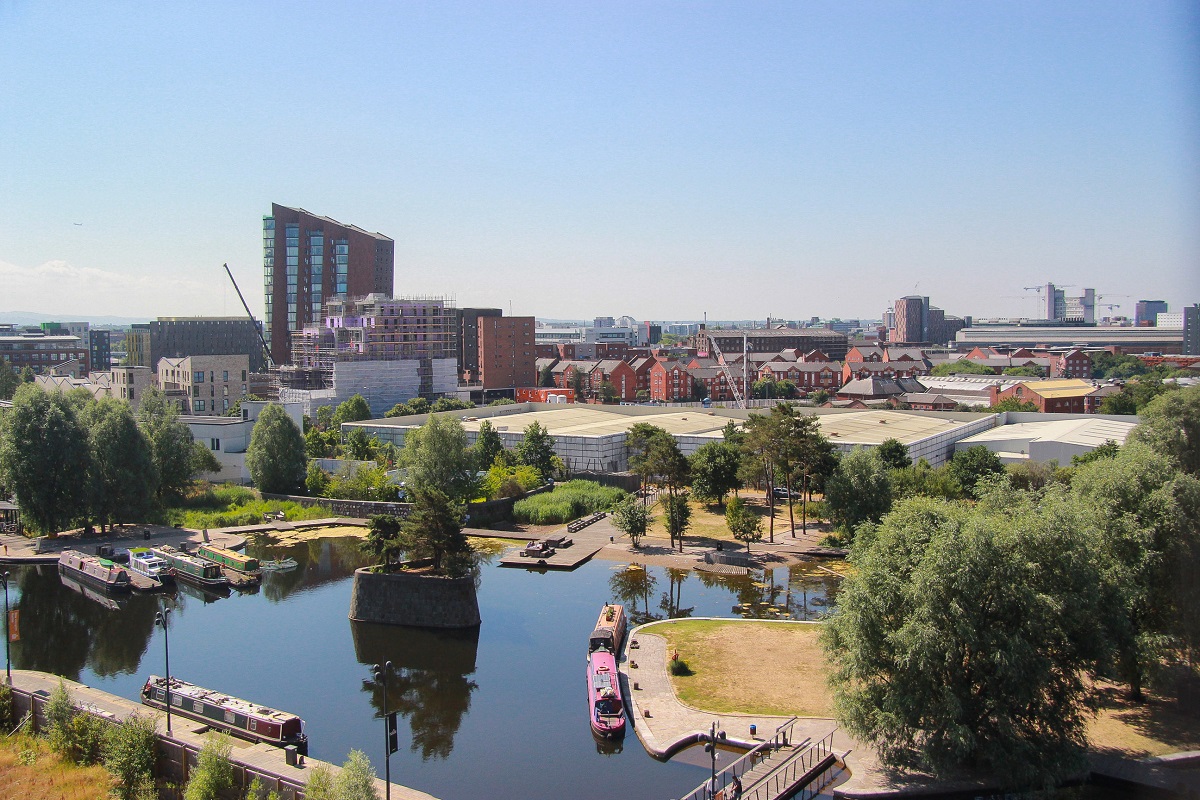 Back in 2018 Ancoats was named by Time Out as the 13th coolest place IN THE WORLD.

Well, this week they released their 2021 round up and, once again, Ancoats is on there – slipping a couple of numbers down to 20th.

That’s still bloody good going though, and great news for the area and Manchester in general.

Collated from ‘editors and experts’ – over 15,000 people including writers and industry experts, it’s probably the most comprehensive list of the coolest places in the world right now. 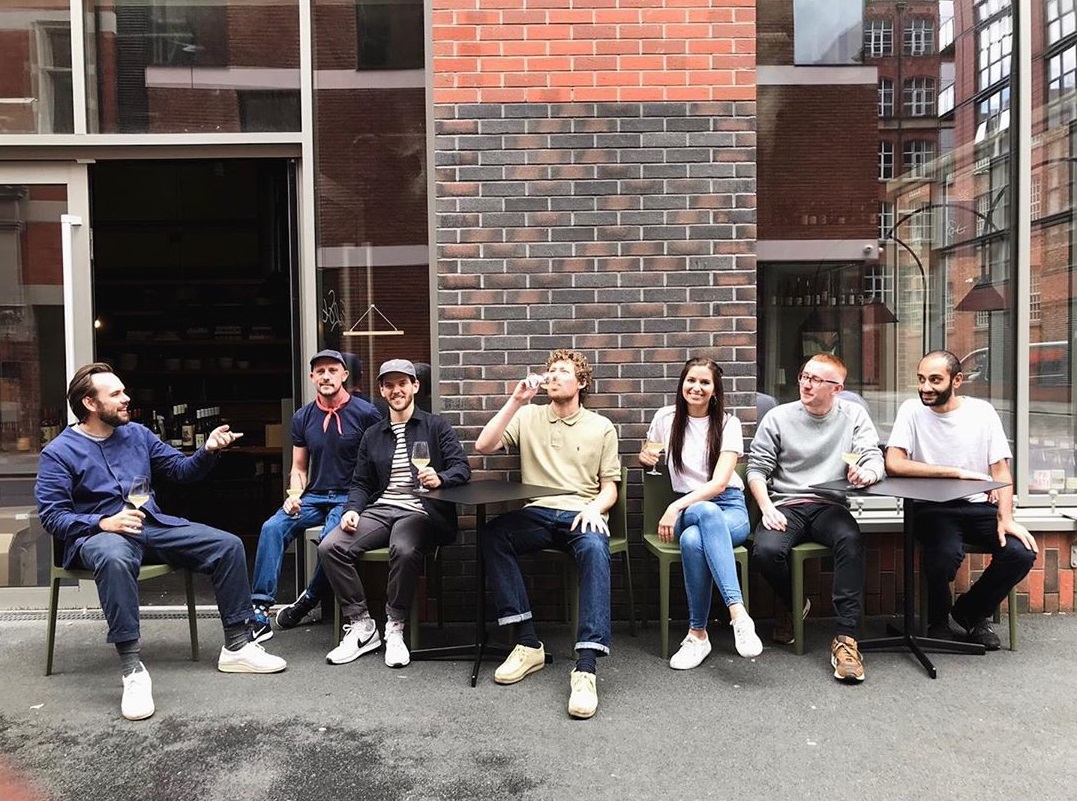 There’s no denying that Ancoats has seen HUGE changes over the last few years, transforming from a proper rough end of the city centre into a world-class community and hub of food and drink.

The last couple of weeks has seen Ancoats eatery Erst receive a rave review by The Observer food critic Jay Rayner, there’s the expansion of the brilliant Ancoats Pop-Up into Cutting Room Square and news of future arrivals such as the legendary Ashton institution Lily’s. 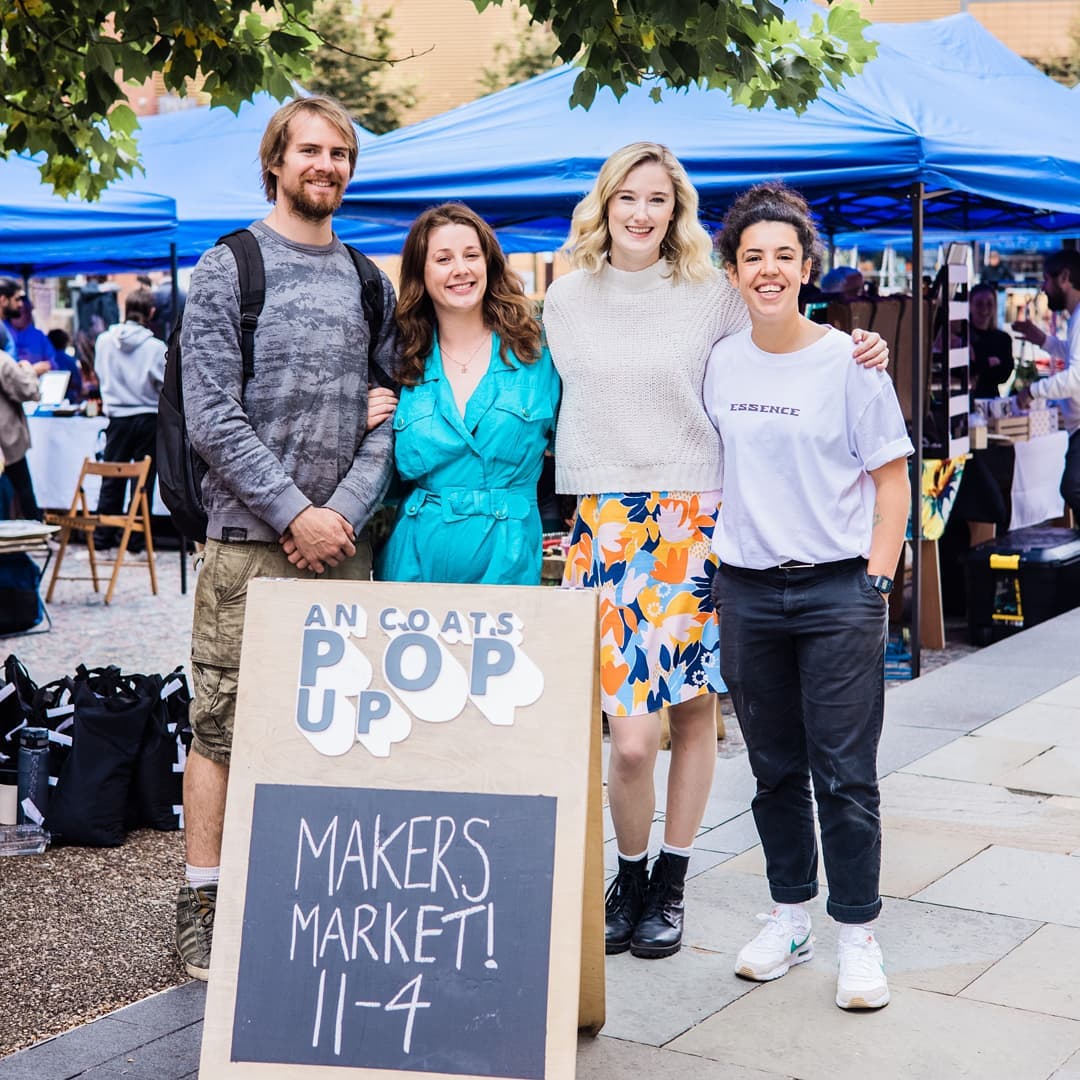 There’s also been expansion in the form of the development of the New Islington marina, with Flawd arriving in recent weeks, and the imminent arrival of Pippy Eats’ Noodlehaus.

All of this is in addition to the already very impressive line-up of independents in the small area, including Elnecot, NAM, Jane Eyre, TROVE, Hip Hop Chip Shop, Rads, Pollen, Ancoats Coffee Co, Seven Brothers, Viet Shack and Manchester’s only Michelin-starred restaurant – Mana. 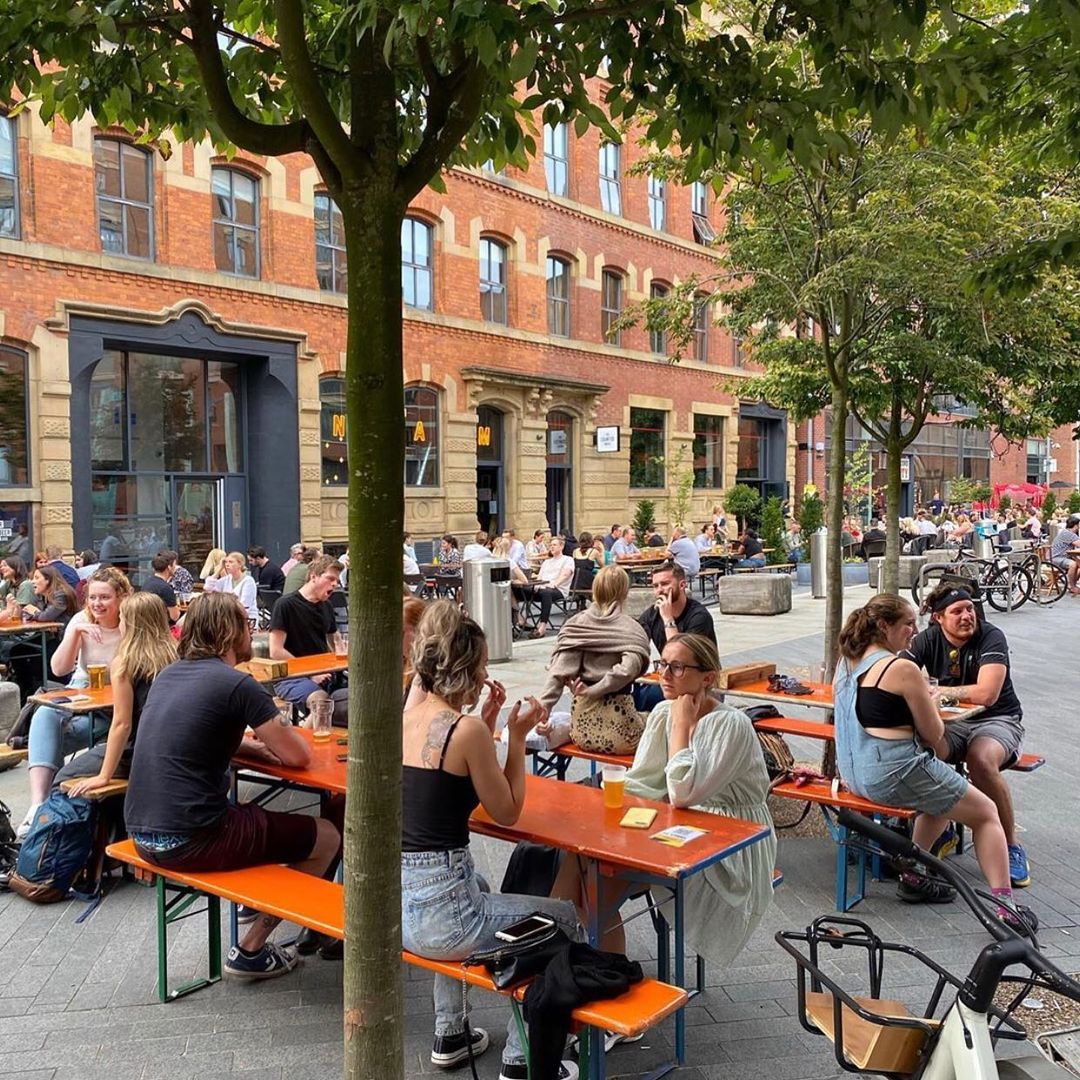 I’m totally certain that 2022 will see a ruck of new gems come to the area, as it continues to grow, expand and ultimately become ‘cooler’. If you want to check out the full list from Time Out – you can see it here.

To keep up-to-date on all of the latest and greatest Ancoats offerings – follow Ancoats MCR on Instagram.