The Manchester alt-pop group perform an intimate set from their studio ahead of the release of their debut album. 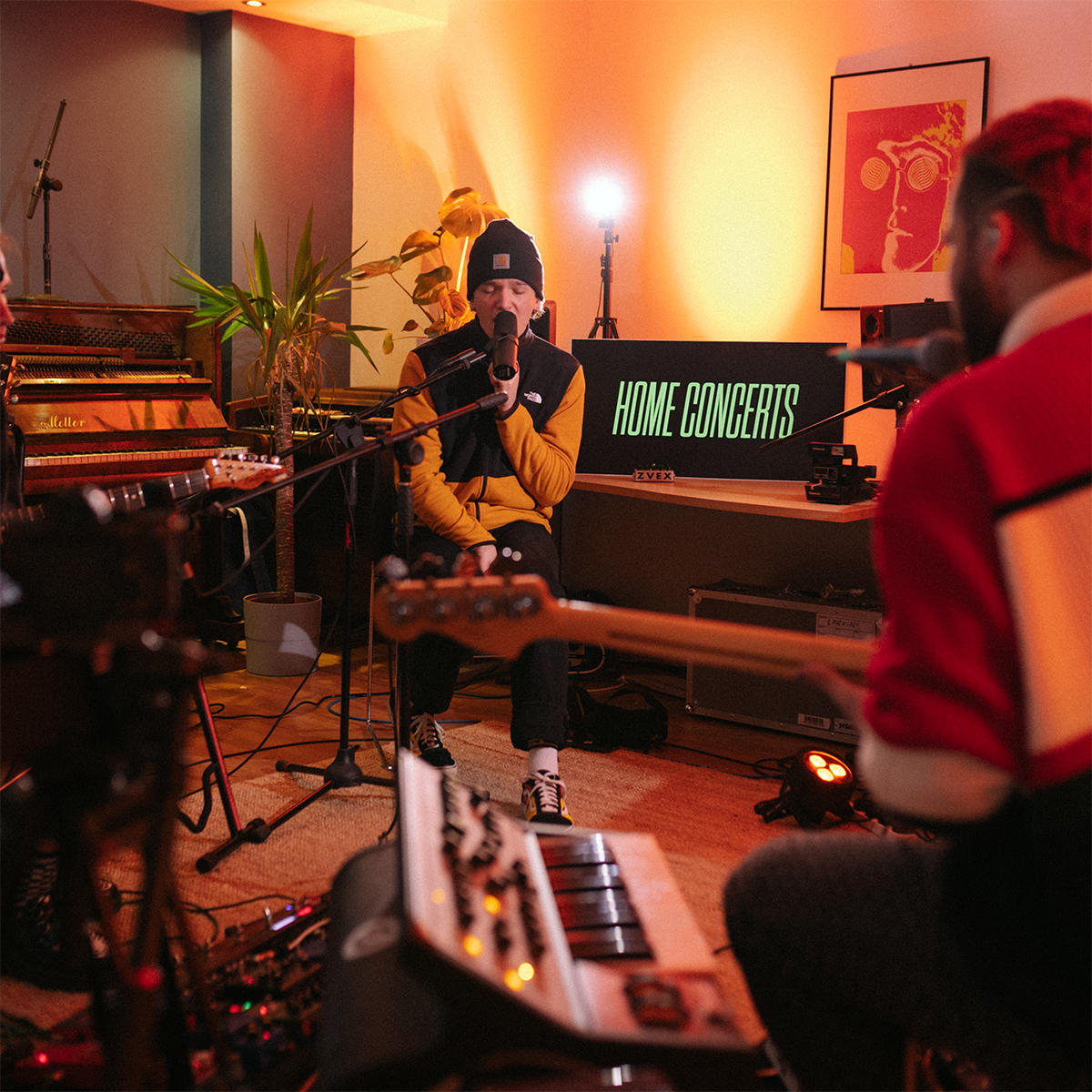 After working tirelessly over the last few years to establish themselves as one of the hottest alt-pop acts on the scene, Larkins finally unveil their hugely anticipated debut album – JCOY coming out on 8th October 2021.

The boys invited us into their studio at Sharp Project for a sneak peak of the album, from the massive stadium pop of “Are We Having Any Fun Yet?”, through the heartfelt confessions of Daft Punk cover “Digital Love”, to the heart-pounding bassline and autotune exploration of self destruction on “If + When”, Larkins take us on a kaleidoscopic musical journey across eight spellbinding tracks…

Larkins frontman Josh Noble wrote and produced the album himself from his flat in Manchester, acquiring the help of close friend Dan Nigro (Olivia Rodrigo, Conan Gray), Sir Nolan (Alec Benjamin, Justin Bieber), and Michael Pollack (Justin Bieber, LAUV) virtually. Josh then sought out additional production and mixing from Andrew Dawson (Kanye West), Mitch McCarthy (Olivia Rodrigo), and Serge Courtois (Alec Benjamin). Although nervous about his first venture into production, the result is an album that sounds totally unique and new. Lyrically, the record is an uncompromisingly honest account of how it feels to come of age in the 21st century, precociously self-aware in its fearless accounts of navigating love, sex, friendship and mental health in the digital age.