The godfathers of Manchester hip hop & soul joined us for a chat and a spot of Basque cuisine from Baratxuri ahead of what was to be their Christmas takeover gig at Escape to Freight Island. 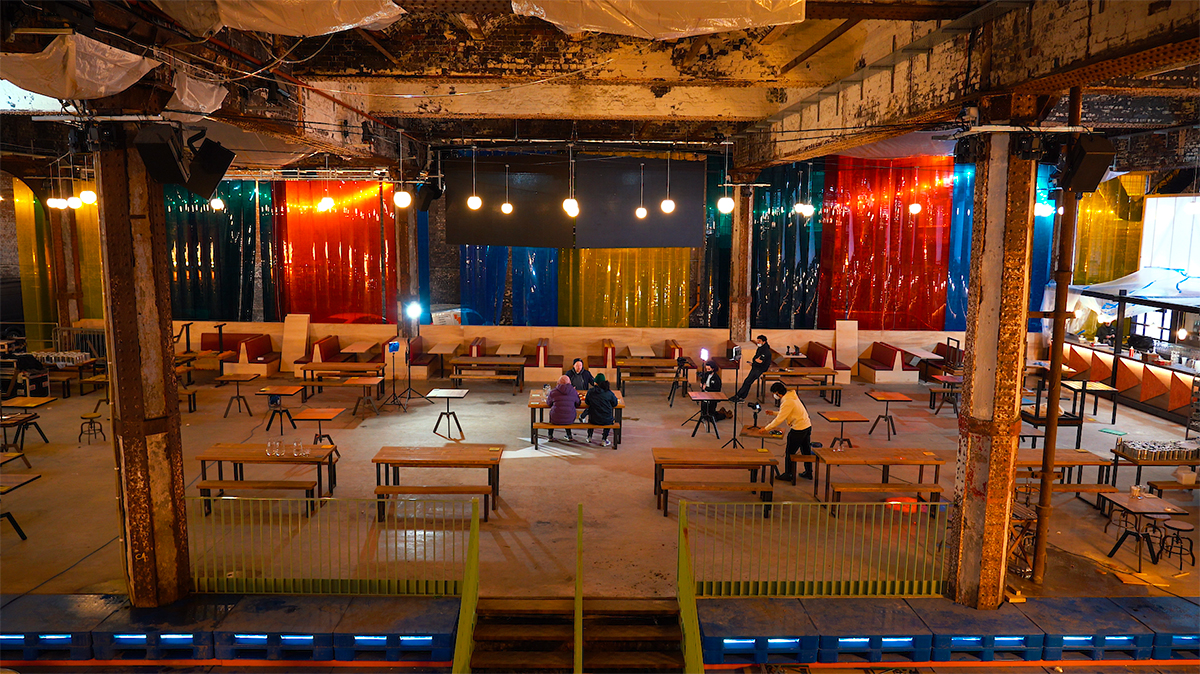 Children of Zeus were due to play a double header of gigs at Escape To Freight Island in this wilderness week between Christmas and New Year where you’re not entirely sure what day, week or even year it is.

Unfortunately, as with most things 2020, any fun planning was always going to end in tiers, and the shows were cancelled with the region remaining in tier 3 during the festive period.

We did, however, still sit down for a chat with the duo at Freight Island behind closed doors to talk about what 2020 has been like for recording artists who would normally have spent most of this year on tour. 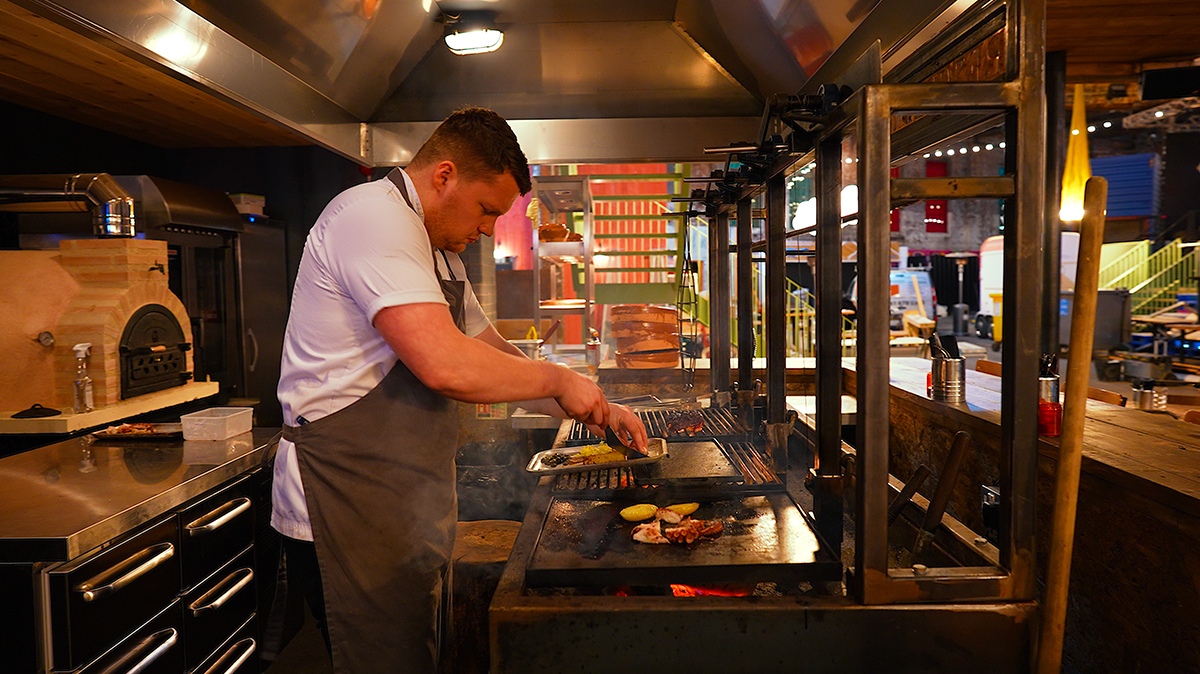 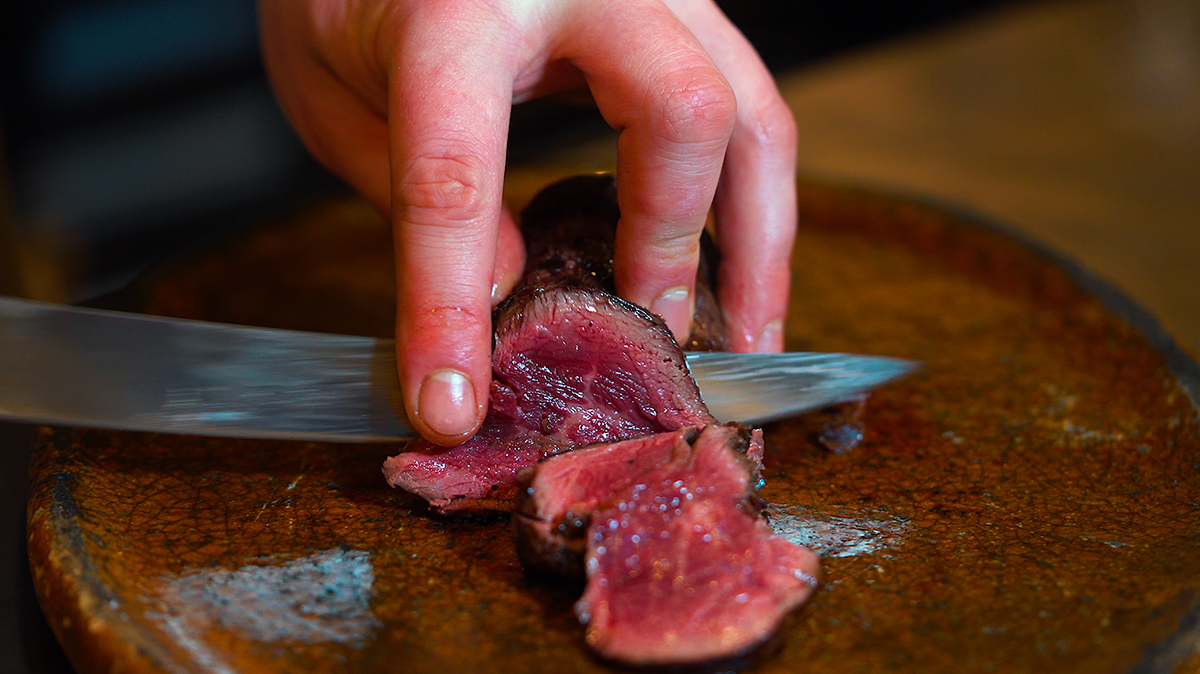 Freight Island’s Basque resident, Baratxuri, who specialise in cooking everything on their huge wood fire grill, treated us to an amazing collection of flame grilled treats, including octopus, steak, and langoustines.

Konny Kon and Tyler Daley have been well-known in the Manchester music scene for years through previous carnation groups Broke ’n’ English and Body Roq respectively, before uniting in 2017 for their debut release as Children of Zeus, The Story So Far.

Their first full length album, Travel Light, was released shortly after in 2018 and quickly became an absolute smash hit, winning universal acclaim, awards and new fans across the globe.

From there, the pair have toured extensively, released a couple of EPs, and were heading into 2020 looking at a packed roster of shows which would have seen them performing in all corners of the globe before…well…you know.

Despite the recent challenges for anyone who works in the entertainment or hospitality sector, Children of Zeus say that one good thing from this year has been the chance to focus on their new album, which has been finished and will be out in 2021. 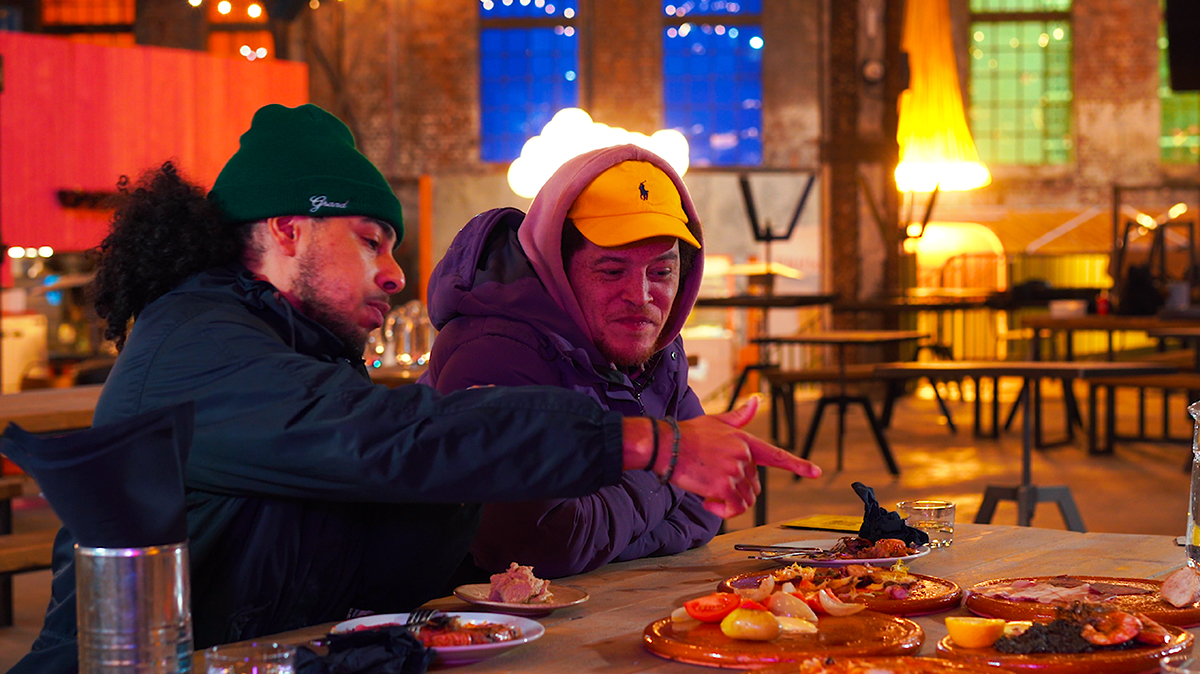 You can watch the full interview below, which does include the duo peer pressuring me into eating octopus for the first time in my life. Being someone with a serious aversion to eating anything that swims (except for ducks, but technically they float), it was a big deal.

Even more worrying was the discovery that it is delicious, making me question everything.

24 hours in Manchester with Zeph

DJ Paulette talks success, sexism in the club scene and being a black woman on the White Isle | mEats…
mEats