Dedicated to Black-owned businesses and the Black Pound, Melanin Markets debuts this weekend. As does the storied Independent Label Market record fair. We chat to the founders of both about what's in store. 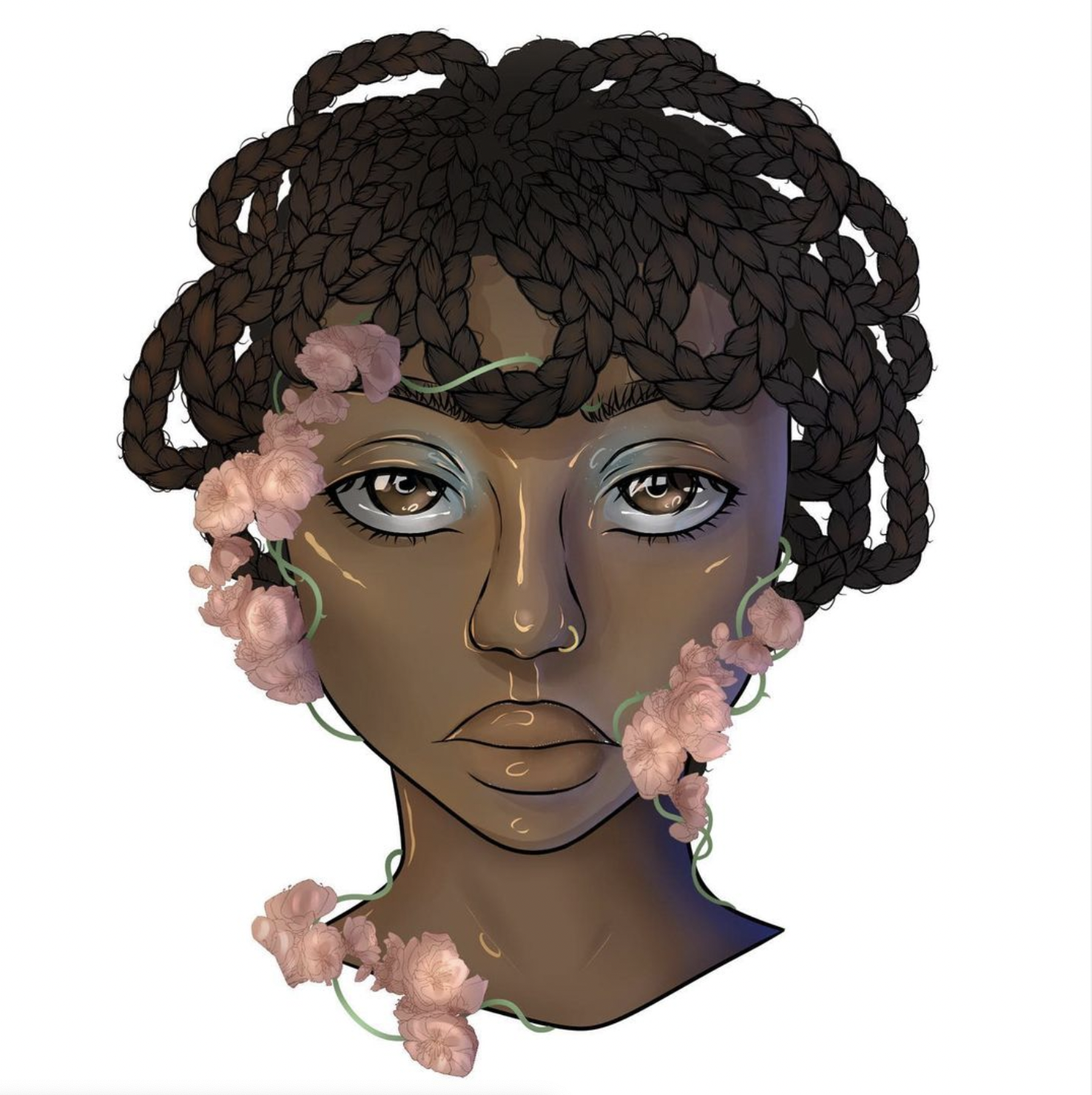 Artist Aaliyah Nesbit will host a stall at Melanin Markets

Anyone who has ventured into the city centre in the past fortnight won’t have missed the annual Christmas Markets. Now apparently considered among Europe’s finest. But this weekend Manchester will host countless traders who are not focused on bratwurst and gluhwein. Hence our recent roundup feature.

Two of these stood out in particular — neither of which have been in the city before. The first of these is Melanin Markets, which runs at Contact Theatre on Sunday 5th December, from 12PM – 5PM. Run by Bianca Danielle, the talent behind homeware and jewellery specialist Ruby Dean Designs, and Plantain Avenue founder Kelly Morgan, the event is dedicated to Black-owned stalls and businesses, and aims to promote the idea of spending within the Black community.

Highlights at Melanin Markets are undoubtedly set to include a South African wine and spirit specialist, the Amsterdam-based African heritage streetwear brand JEKKAH, and artwork from Aaliyah Nesbit. Then there’s the aromatherapy stall selling candles to combat PTSD and anxiety. This is before we come to music, fresh vanilla direct from Madagascar, and a Caribbean Christmas staple, sorrel and rum cake. Not forgetting a Black book store which, by default, highlights issues of under-representation. 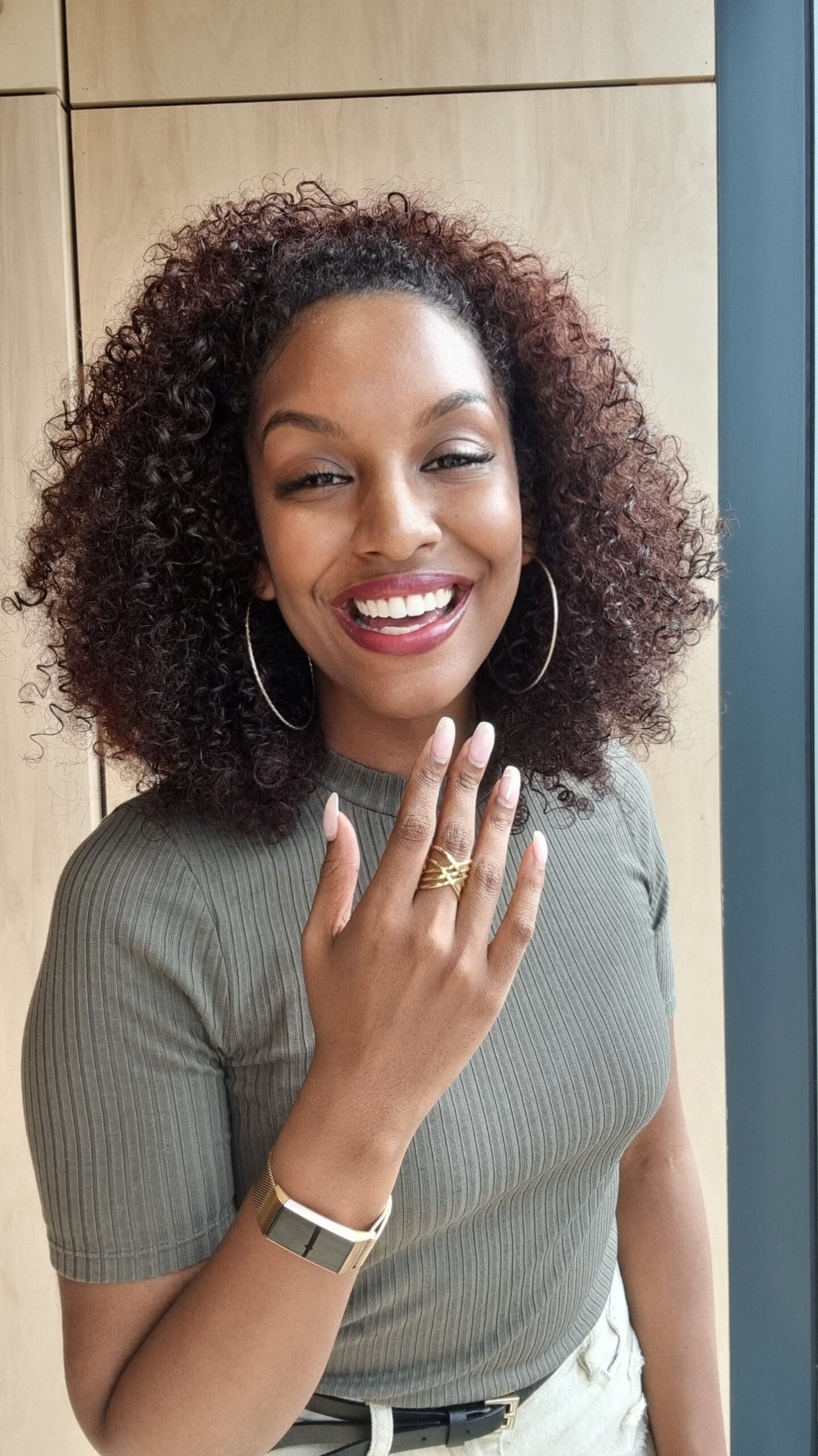 “Some of the books are educational, on heritage and identity, politics and societies. Others, for children, are important as they feature Black characters, many on the cover,” says Danielle when we ask about specific stalls visitors should check. “A lot of people don’t realise the norm is not to see Black characters on the front of books.

“I think the Black Pound movement has emphasised the importance of spending money within that community. We are very creative and resourceful, but don’t necessarily reap the financial benefits,” Danielle says of why Melanin Markets is so important. “We really want to make it an annual thing, in fact, we’d really like to do it throughout the year.”

Demand is clearly there. The two-woman team only put the call out for traders mid-November, and within two weeks were already going back to Contact Theatre to ask for more space. In fact, even with some 40 stalls confirmed, almost 100 other businesses were unable to take part due to lack of room.

“For me, personally I feel as though the Black Lives Matter marches and watching George Floyd murdered last year, Blackness was heavily linked to trauma. And conversations around Black history are usually centred on slavery,” Danielle continues. “I think a lot of Black people have got tired of this being our narrative. Actually, we were warriors, kings, queens, artists. A lot of us are not necessarily in our place of birth or heritage, but we have brought our culture with us. We are alchemists, we can make something out of anything.” 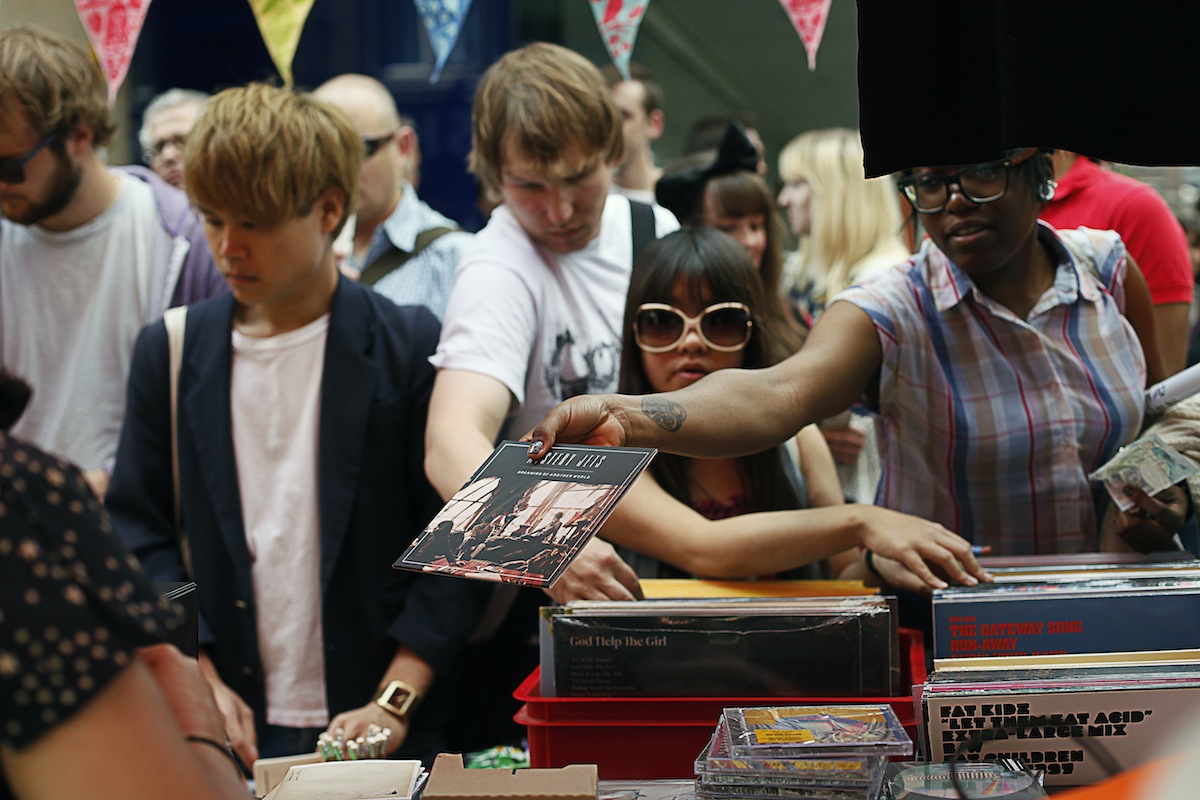 The Independent Label Market marks its Manchester debut this weekend

“You think of civil rights and you think America, where there are multiple generations of Blacknesss. Whereas in the UK, to a degree, we are only in the third or fourth generation here,” Morgan adds. “A lot of parents or grandparents didn’t have the energy or resources to start movements like this. They did create movements, there were Black Panthers here, but with social media we can do it bigger, wider, stronger. And it’s coming from a place where we are familiar with UK structures. In the 1970s there wasn’t always that familiarity. I feel our generation have more capacity to move forward.”

Meanwhile, across town, Sunday 5th December also sees the Independent Label Market hit the Royal Exchange. Satellites will also be set up in venues and record stores across the city. The event itself marked its tenth anniversary this year, but this is the debut appearance in these parts, in partnership with the Tim Burgess Vinyl Adventures Record Fair. Founded in London, on Soho’s Berwick Street, since inception it has hosted 70 events from Berlin and Rome to LA and Toronto. 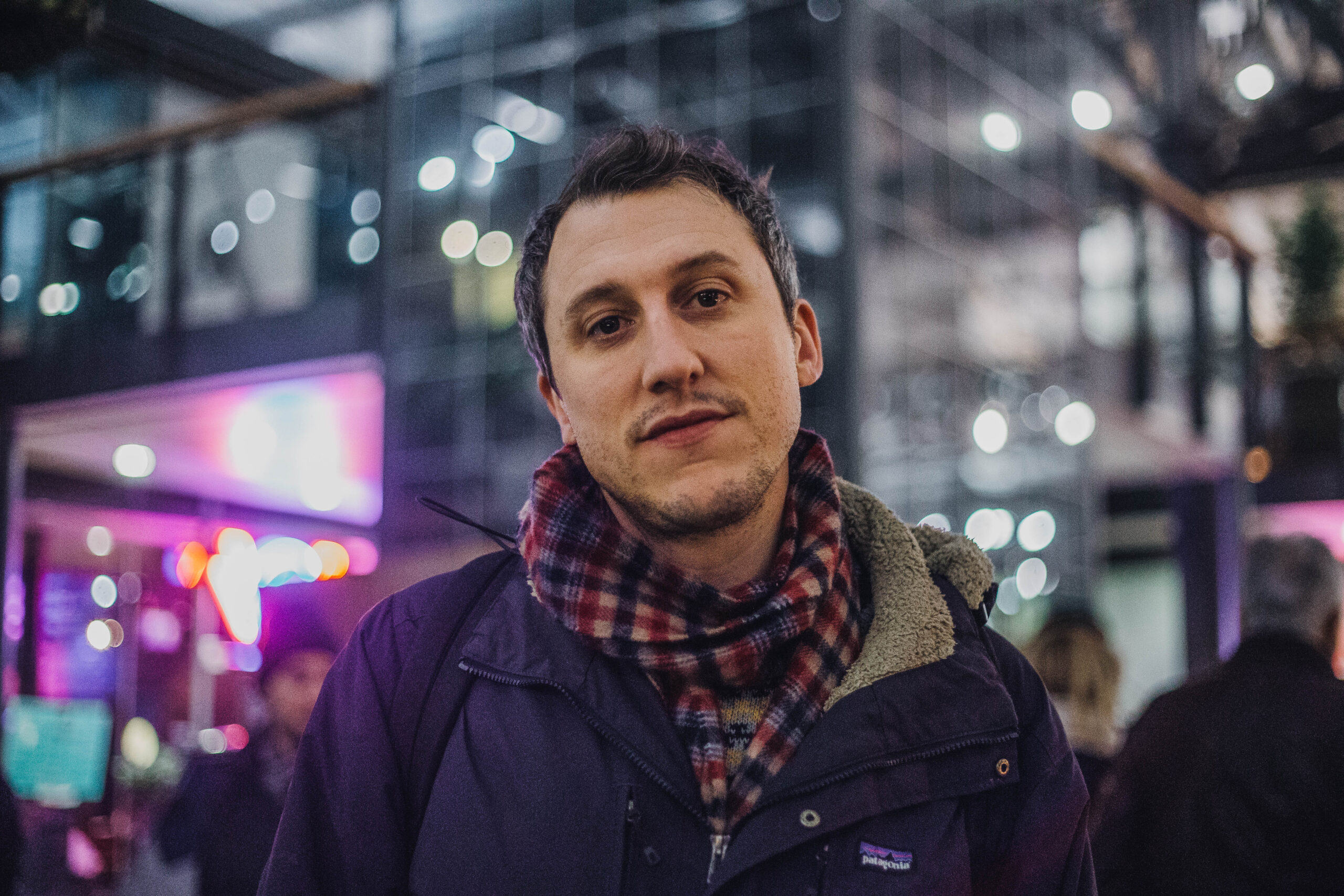 “We didn’t really think about replicating it at first,” says ILM founder Joe Daniel, explaining originally the idea was to have label founders manning their own stalls. Imprints like Domino, XL, Mute and Rough Trade all signed up to the idea. Even the massive loss of stock resulting from a fire at the PIAS warehouse, one of the UK’s largest music distributors, itself also a highly respected label, couldn’t really hold them back.

“We’ve got quite a few Manchester labels that haven’t done the London one, and a few London labels that haven’t been up here for this sort of thing before. MasterSounds are running the sounsystem, which is going to be great,” he continues when asked what visitors can expect from the city’s inaugural edition. “And we do have something pretty special — white label copies of ‘War is Over’, signed by Yoko, donated by her and the John Lennon Estate. We are still working out how to ditubrute them, but I think some will be in stores, others sold for charity, some in venues. It will be one of the highlights and probably the biggest thing we’ve had at the market.”