From a coffee van in a park to now - their very own cafe... 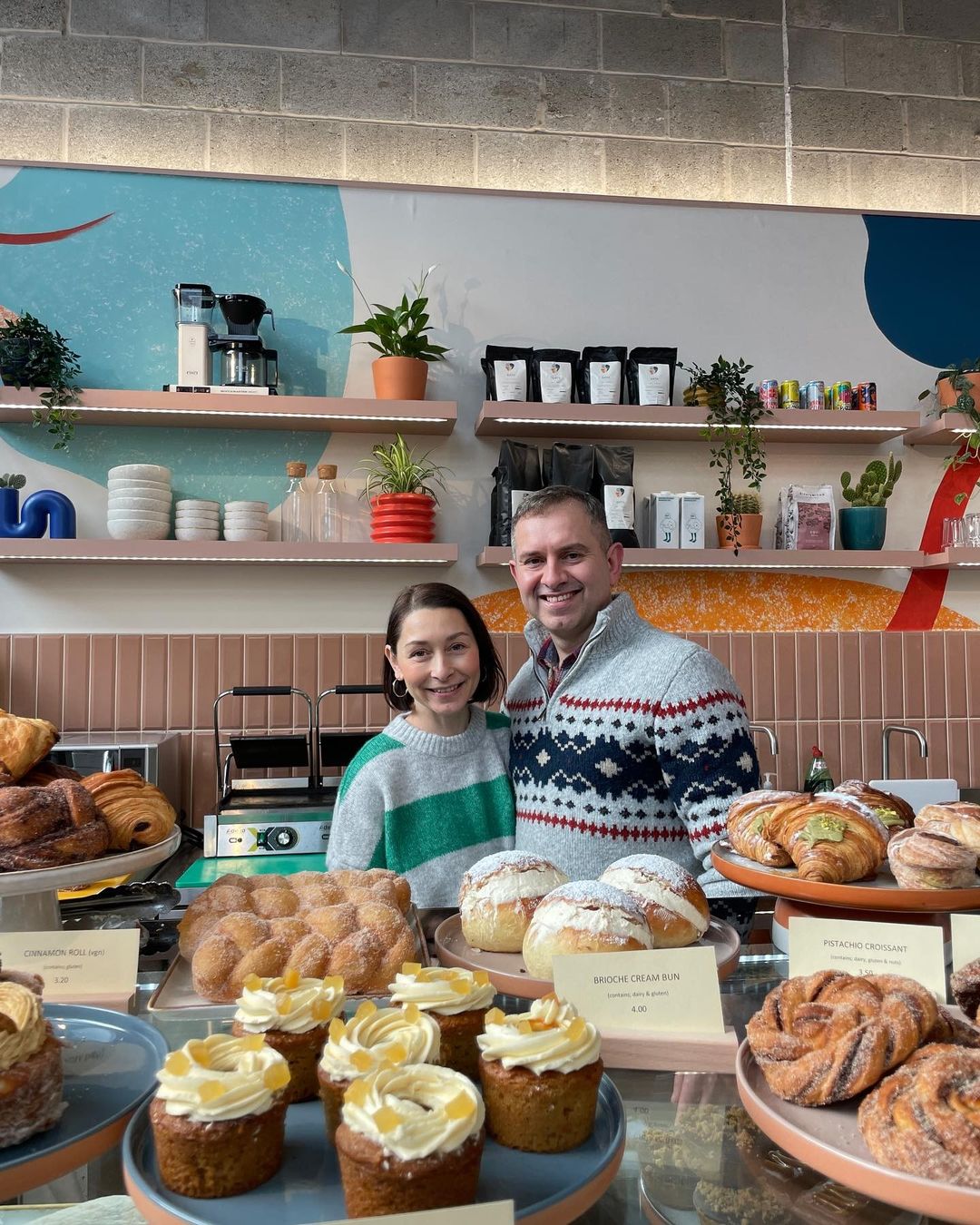 After spending over a decade living in Sydney’s Inner West, Steven and Nicola Cooke decided to bring the world-renowned Australian brunch concept to the streets of Manchester, kicking things off with their mobile coffee van ‘Kafeine‘ in Thornfield Park in 2019.

They refit and renovated a stunning 1970 Citroen HY Van into a mobile barista bar, serving fresh coffees and baked goods, as well as converting a horse box to do the same at Heaton Moor Community Park. 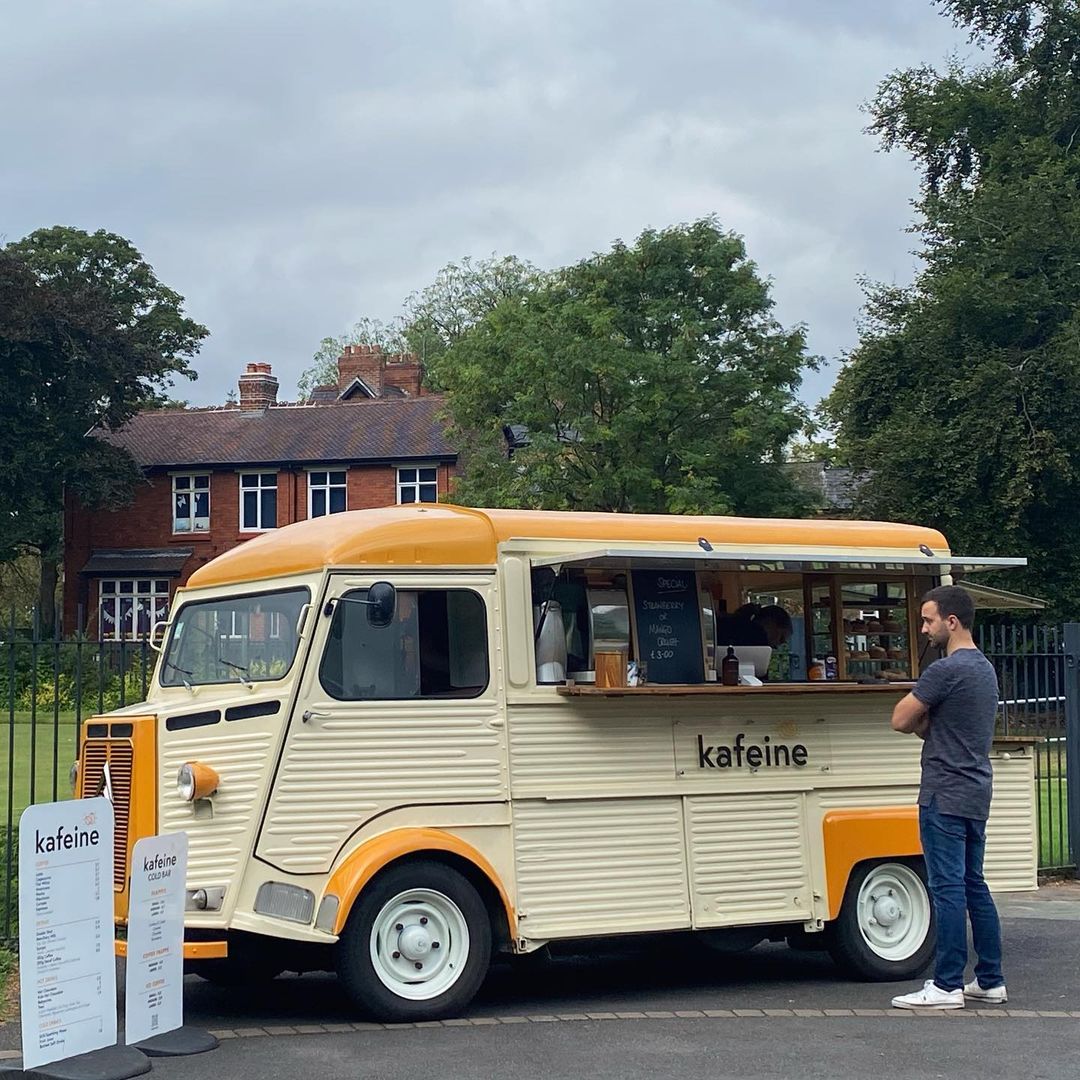 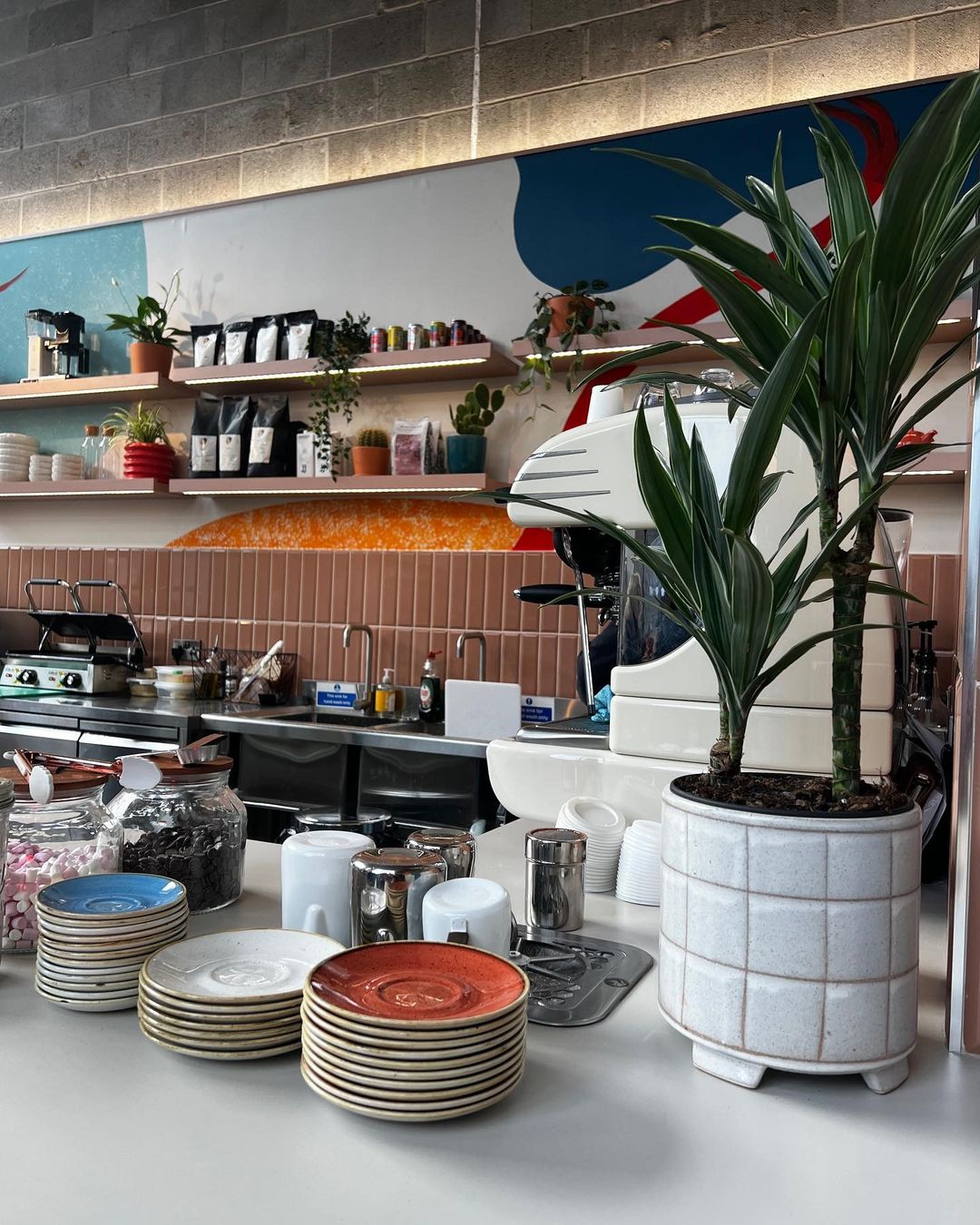 The coffee van and horse box became so popular among the local community that they’ve decided to open this new cafe at the New Bailey development just over the Irwell in Salford. 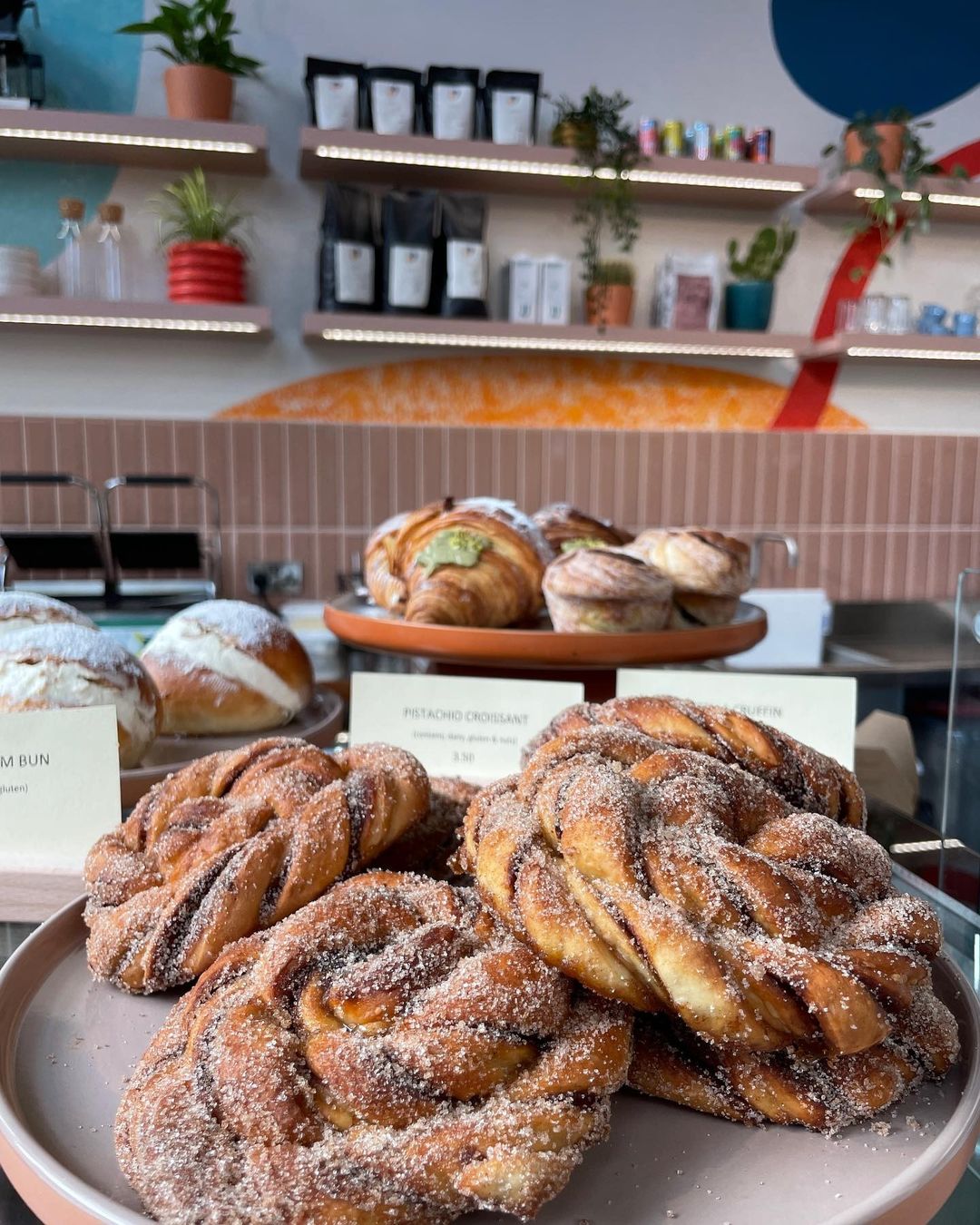 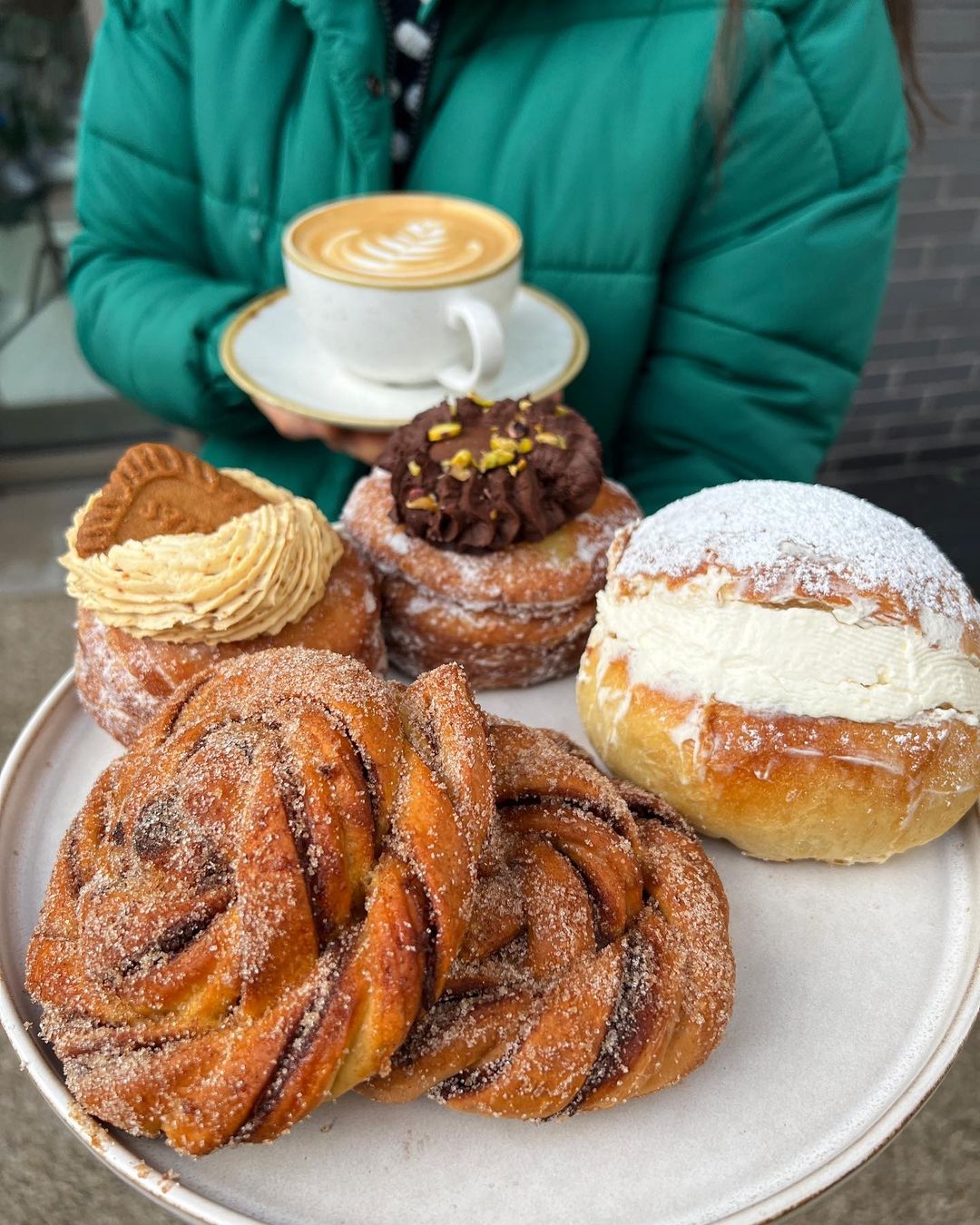 The baked goods are prepared by local suppliers, including Napoletano bakery Cotarelli’s, Brazilian baked goods from The Flat Baker, loaf cakes from Loaf Manchester and pies from Patel’s Pies.

To celebrate their grand opening they are offering 25% off everything! 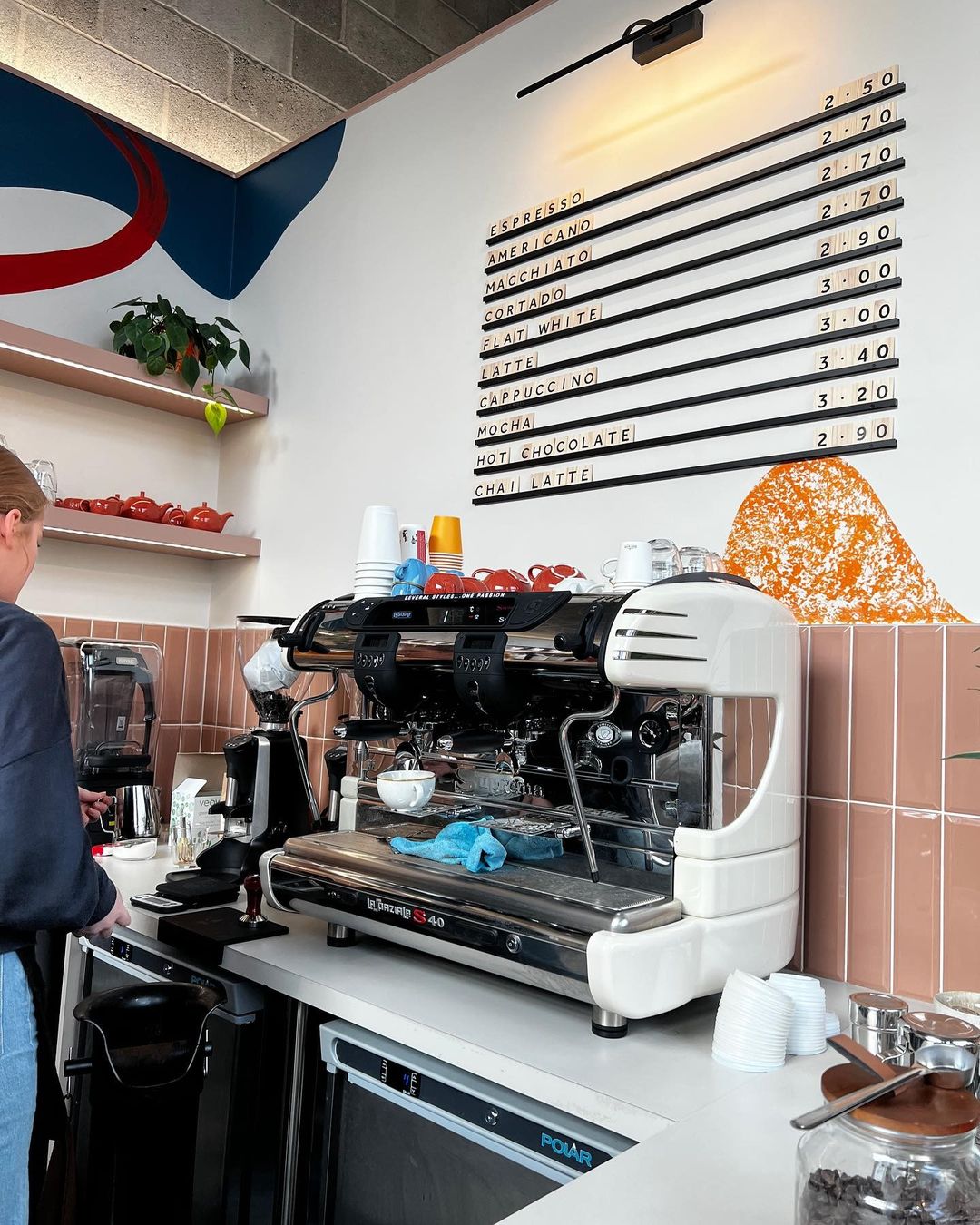 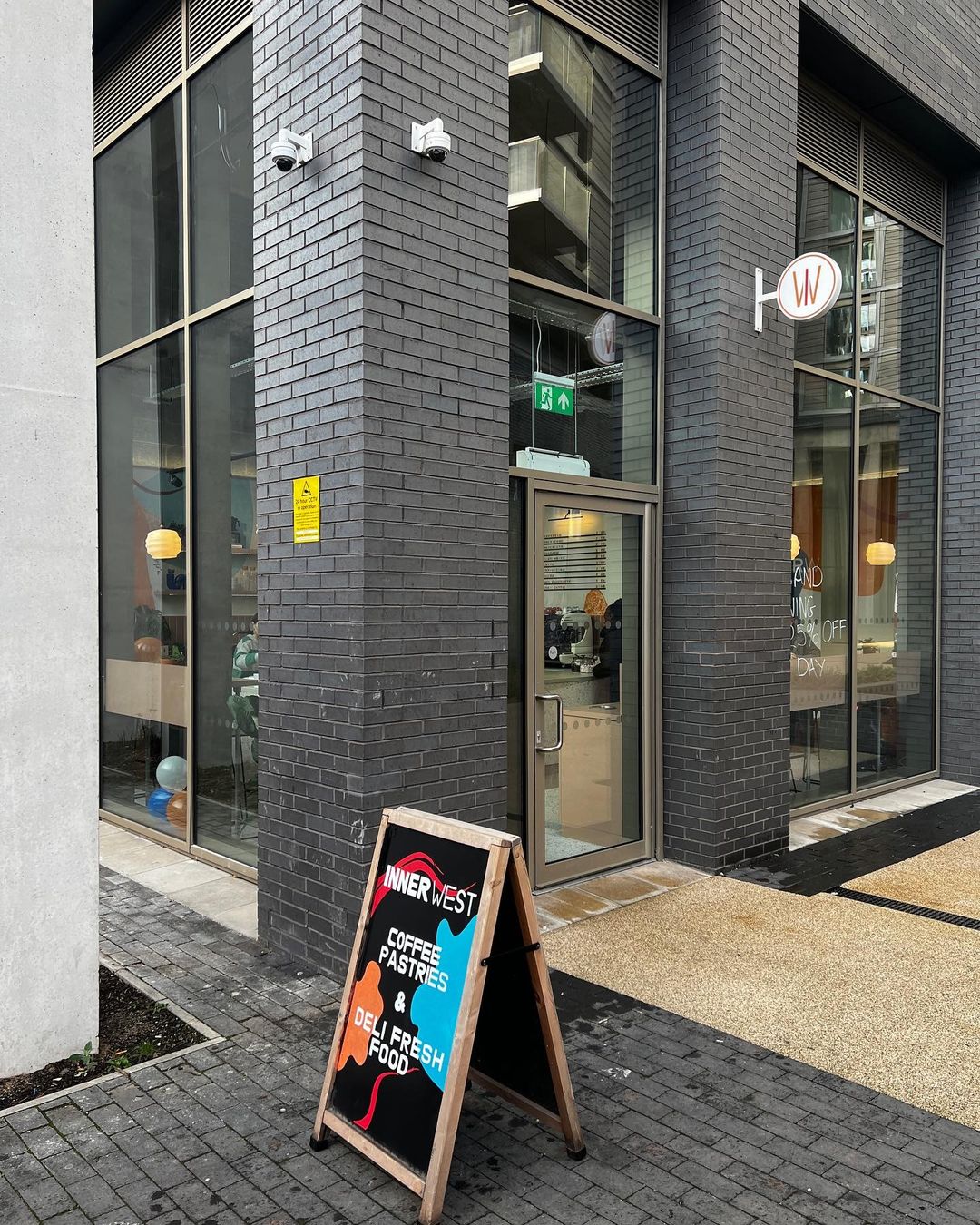