That Burger Place will be arriving at Hatch in July... 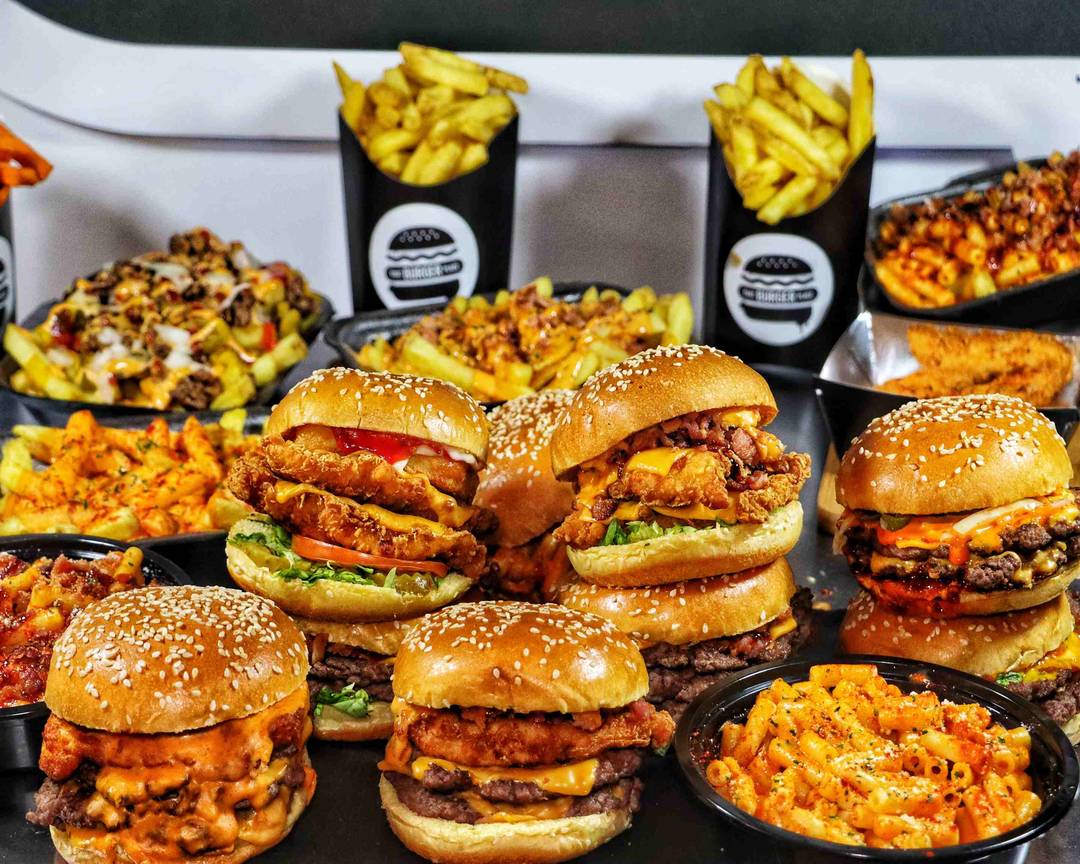 From the suburbs of Salford to the city centre, That Burger Place are joining the family over at Hatch on Oxford Road this July – meaning you won’t need to take the long trip out to Swinton to get your chops round their award-winning burgers anymore.

Opening their doors up almost 4 years ago in the backstreets of Swinton, the That Burger Place team have seen some impressive growth and demand for their burgers and loaded fries – and it looks like it’ll be more of the same with the new venture under the Mancunian Way. 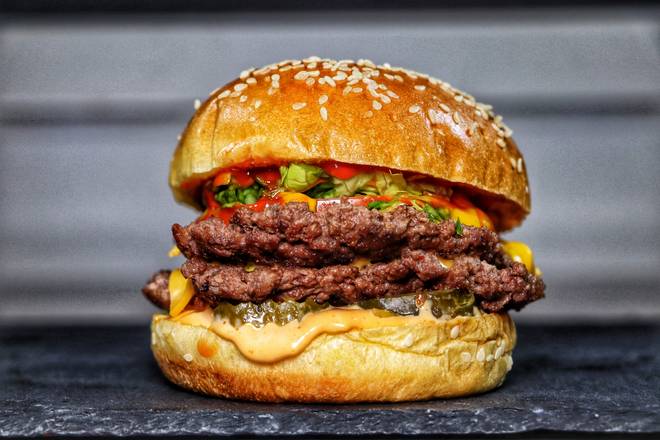 They’ll be serving up their mouth-watering Kevin Bacon Fries, signature California Dreaming burger with Big Bob’s sauce and of course – the award-winning New Yorker burger, plus some exclusive items created just for Hatch.

Now, the award-winning New Yorker Burger is a beauty – inspired by owner Ryan McDermott’s visit to Burger Joint in NYC, where he queued for two hours to sample what was at the time – the city’s must eat burger. 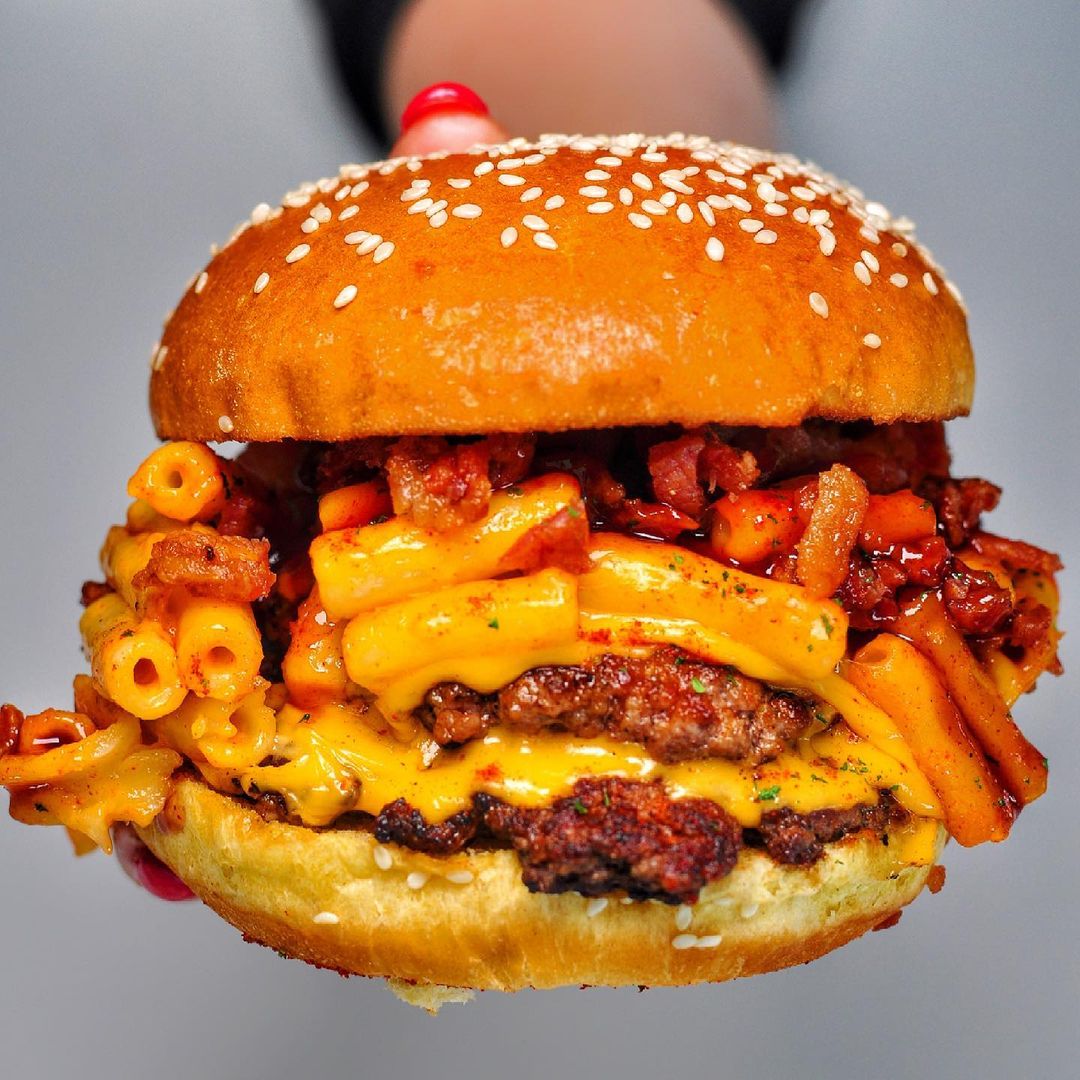 Taking a back-to-basics approach to every aspect of the burger, it won The Burger Review’s Battle of the Burgers Award and since then has become their top selling burger.

Big Bob’s Sauce is also named after Ryan’s grandad, who’s become a bit of a local legend off the back of it. Maybe he can get chatting to the lads at Grandad’s Sausages at Hatch and come up with some sort of collab?!

Anyway, keep an eye out on That Burger Place’s socials for news and developments…