There are plenty of pubs to contend with, but this one - well, they have it ALL! 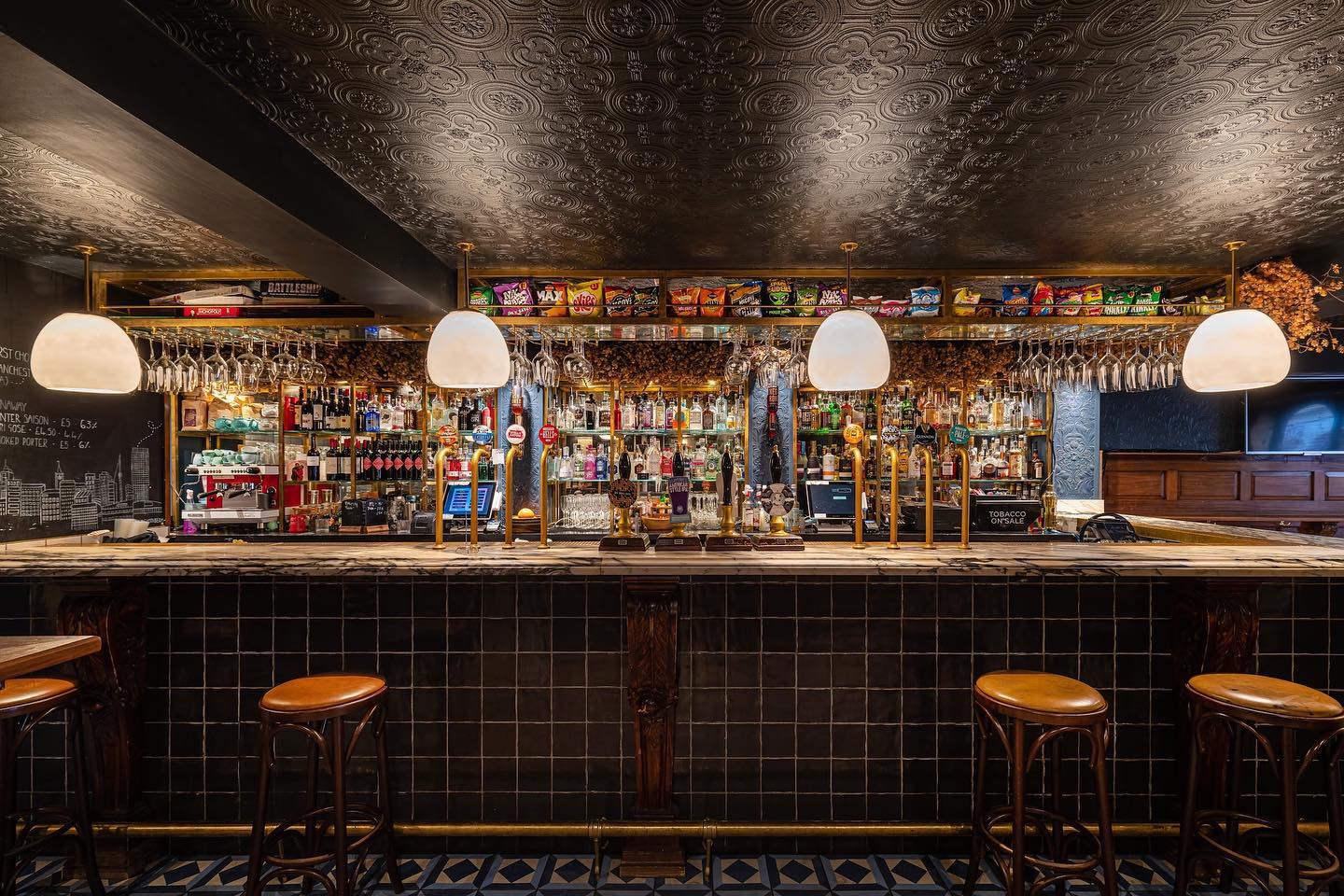 Back in the “good old days”, when the Northern Quarter was just a series of rough streets pocked with the occasional decrepit textile warehouse, there was an excellent selection of boozers in which to head to once your shift was finished.

The perfect foil for heading home and having to speak to the wife, there was the Hare & Hounds, the Unicorn, Mother Macs, the Millstone, the Wheatsheaf, the City Arms, the Crown & Anchor, the Smithfield, and just on Rochdale Road – the Angel and a bit further down – the Marble Arch. 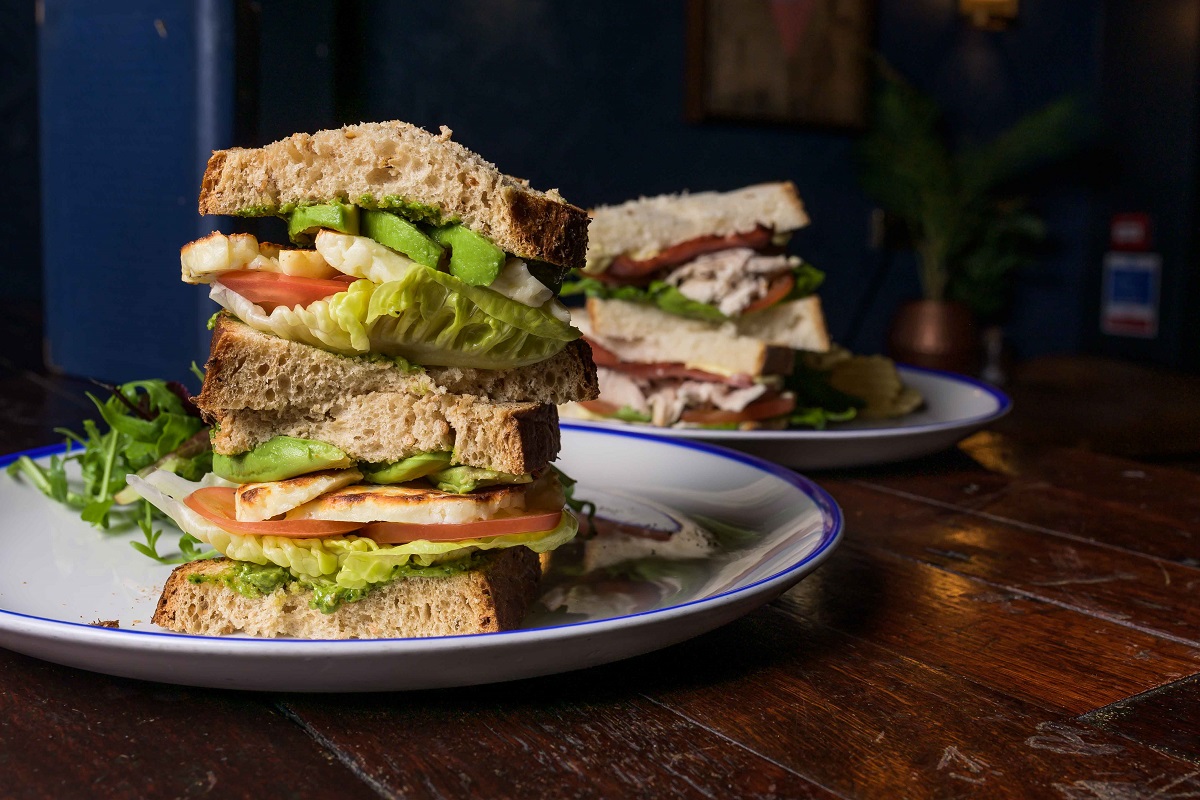 There were plenty more knocking about which aren’t there any more, including the rather rough Lord Nelson at the top of Newton Street, and the much-missed Jolly Angler on Ducie Street.

What’s my point? Well, with the proliferation of proper, old-school boozers in the Northern Quarter, it would seem like a rather crazy idea to try to re-create and compete with them – because, let’s face it, why would you bother with some new gastro-pub on Thomas Street when The Millstone is right there – blasting out karaoke on a Tuesday afternoon?! 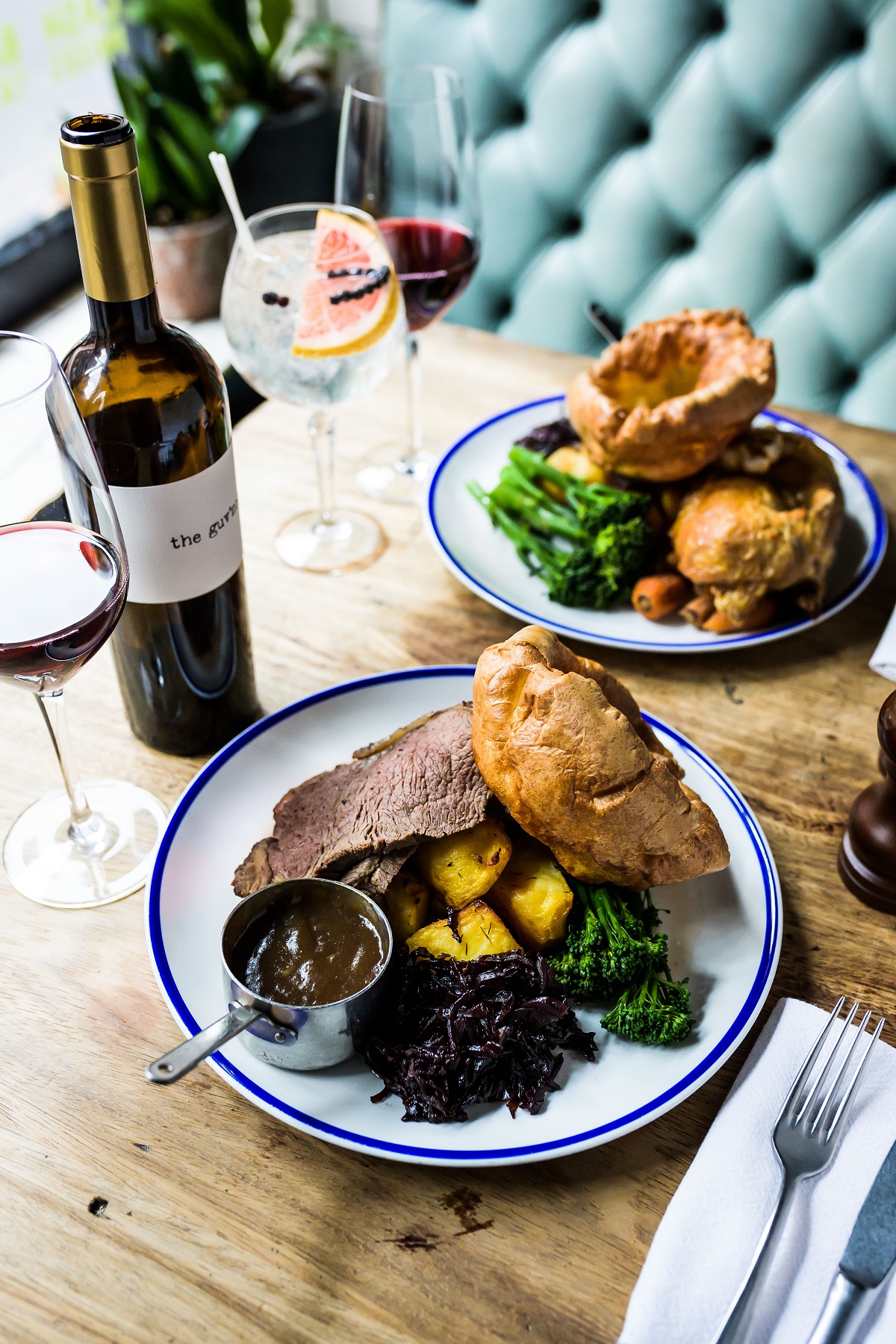 It wasn’t until Lyndon Higginson got his hands on it in 2017 though that things began to kick off and his vision on a modern take on the traditional local boozer was born.

Taking the idea of the humble boozer and adding ‘MORE’ has been one of the NQ’s biggest success stories of the last couple of years, and now when we’re asked where the best boozer in the area is – it’s The Bay Horse Tavern on our lips instead of all those others above. 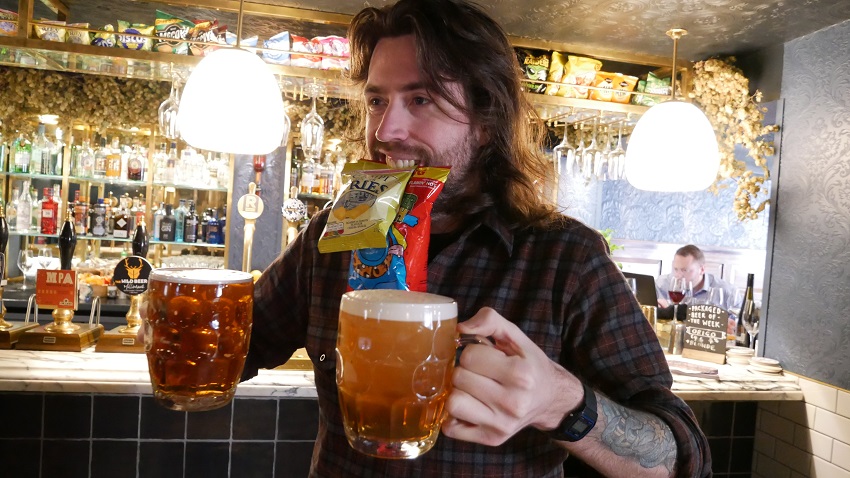 Not that the other places are bad or terrible places for a pint, quite the contrary. I love nipping into The Unicorn on a Saturday morning, sipping a cider, crunching some Quavers and having some banter with the old boys in there, but The Bay Horse just offers SO much more.

First of all, the booze. With a range of cocktails on the menu, the Bay Horse has that side of things all ticked off. Even with over 100 gins – if you’re into that then you’re sorted.

It’s a proper pub though so most people are just interested in the beers, and there’s always a decent selection of tipples on tap, as well as regularly rotating guest ales and beers. 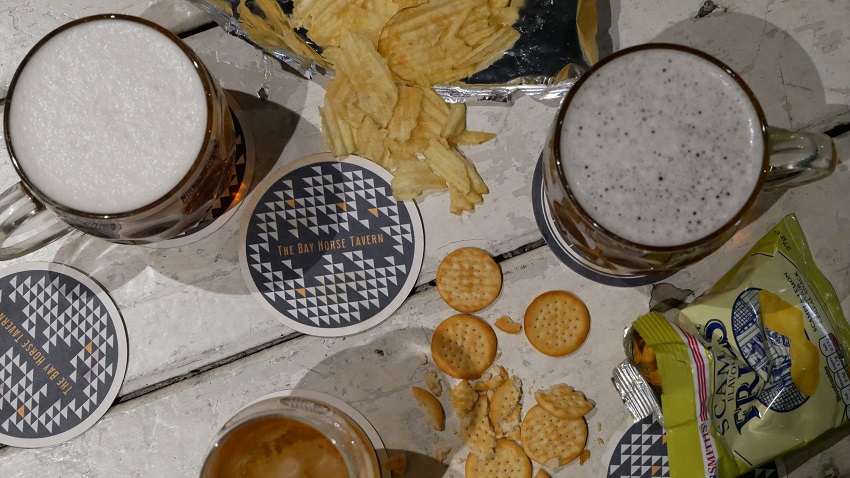 Sure, other pubs in the city may have much more substantial selections of craft beers, but the Bay Horse still offers up something new on every visit. Add to this a mightily impressive range of cans and bottles in the fridges, and you’re always going to find your newest and best jar to enjoy alongside some pub snacks.

And those pub snacks are going to be – CRISPS. 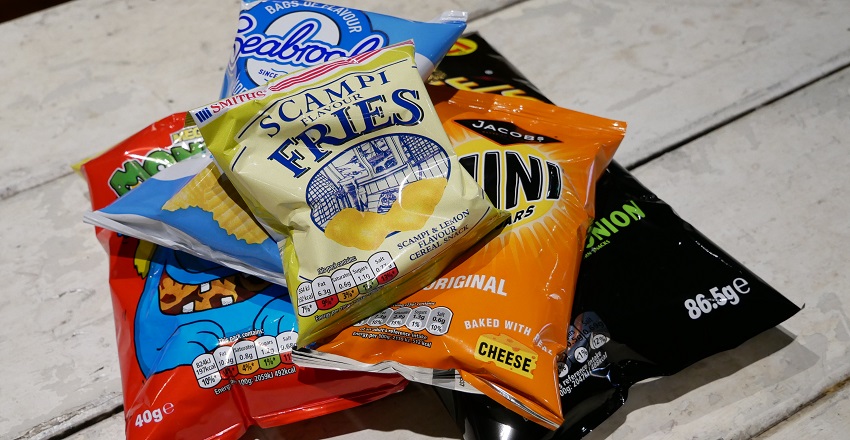 Scampi Fries – perfect with a pint of Stella

The Bay Horse have so many different types of crisps that I’ve even gone in to review each one and pair them with a drink in there.

The selection is unparalleled elsewhere in the city; from Space Raiders to Quavers, McCoy’s to Royston’s T-Bone Steak. All of them perfect enjoyed alongside some cold pints and inane chatter. 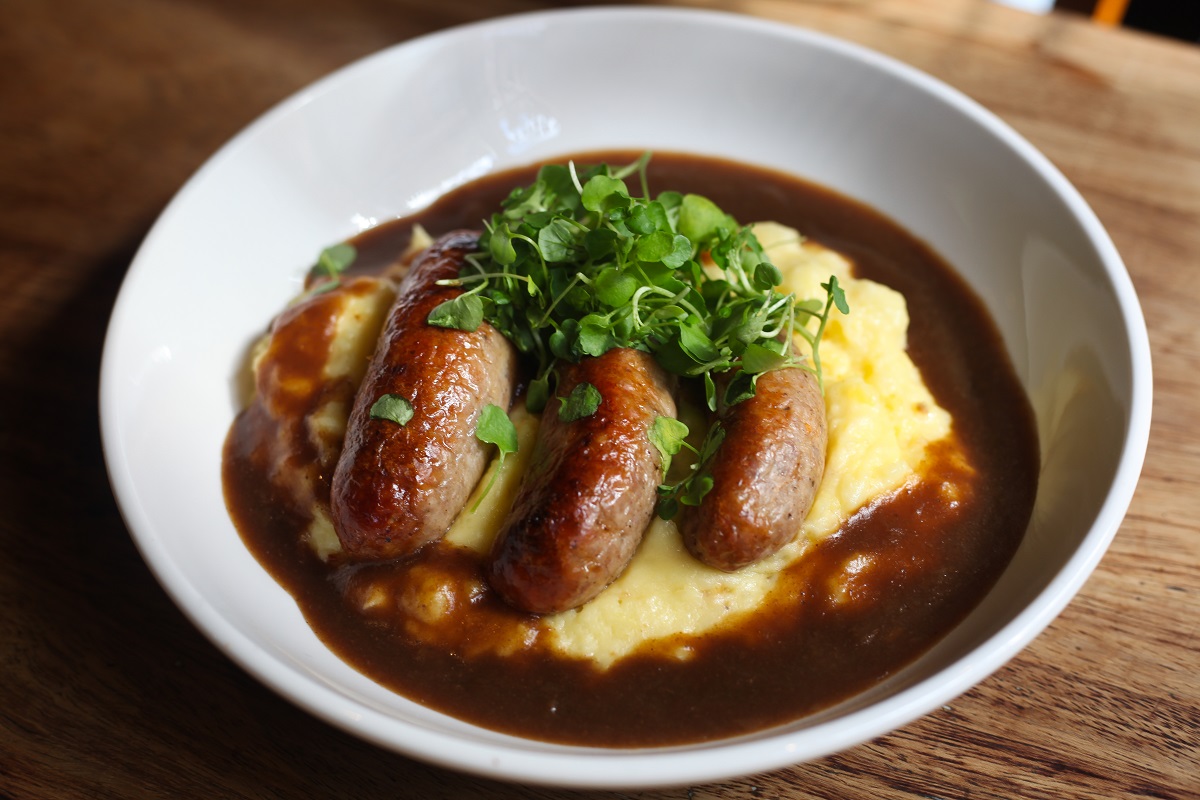 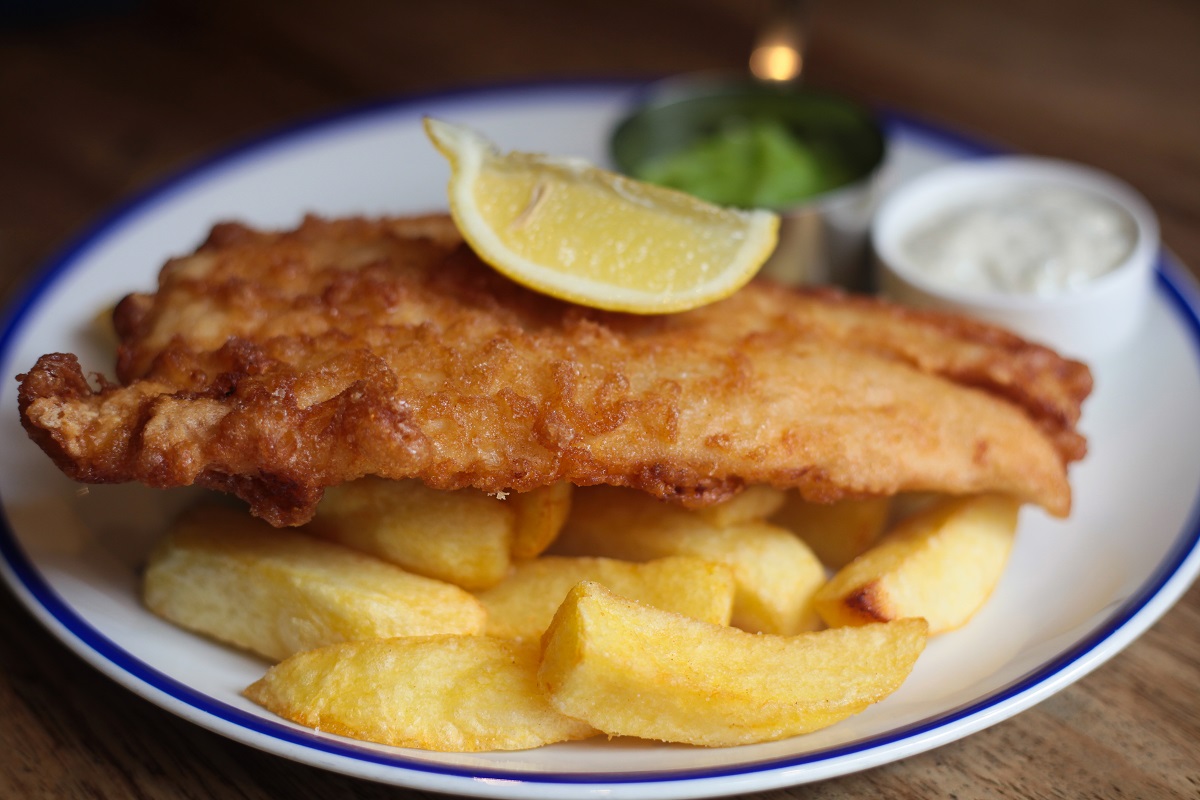 One of the areas in which The Bay Horse stands out on Thomas Street is the food – proper pub grub that’s tasty and MASSIVE – with sandwiches that could stop a lorry and, even better – Breakfast served until 3pm – perfect for even the most treacherous hangovers.

Add to this a selection of small plates that are perfect for sharing, pies, Fish & Chips, burgers and one of the best Sticky Toffee Puddings ever and you’re all set. 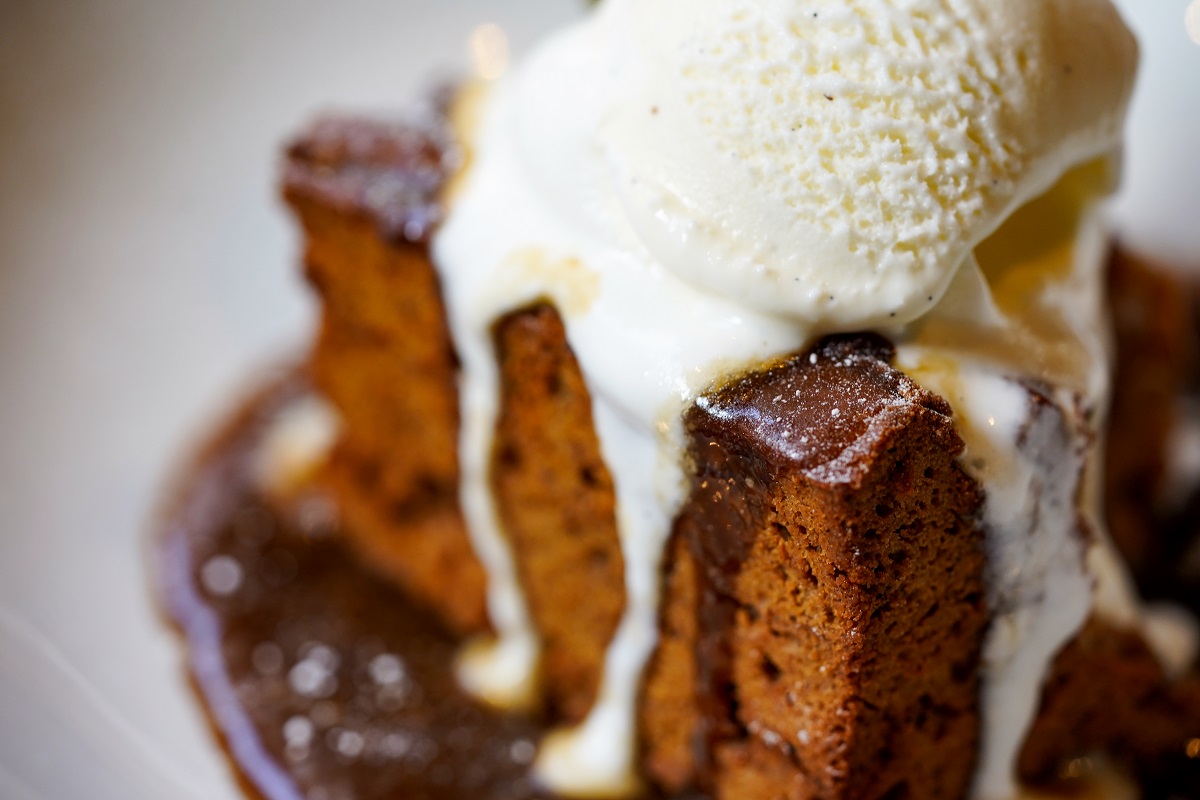 On the weekends The Bay Horse offer up a Bottomless Brunch, and it’s always packed with people sinking Full English Breakfasts and endless glasses of Prosecco. During the week there’s an ace Pub Quiz on Tuesdays, Open Mic with Izzy Walsh on Thursdays and the odd OverDrawn with Pete Obsolete on Wednesdays. 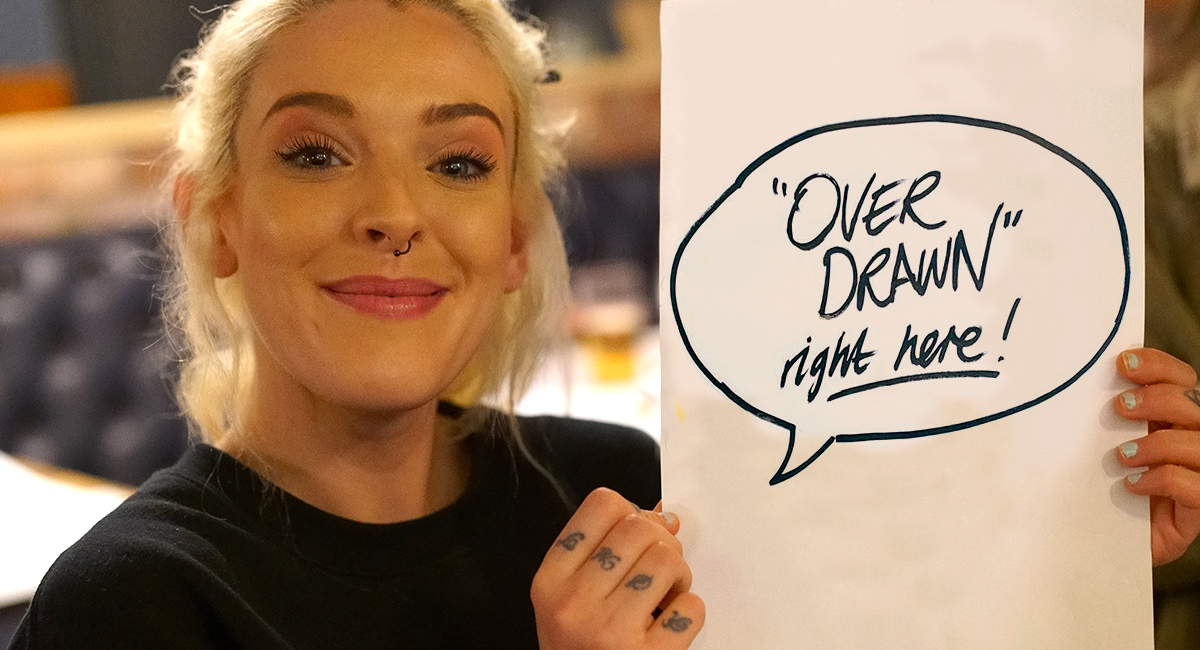 And I’ve not even mentioned the darts, the beer garden, the dogs, the lovely staff, the Manchester Egg, the Roast Dinner, Kalimotxo, Baked Camembert sharer, The Snug and those TRIPLE COOKED CHIPS. 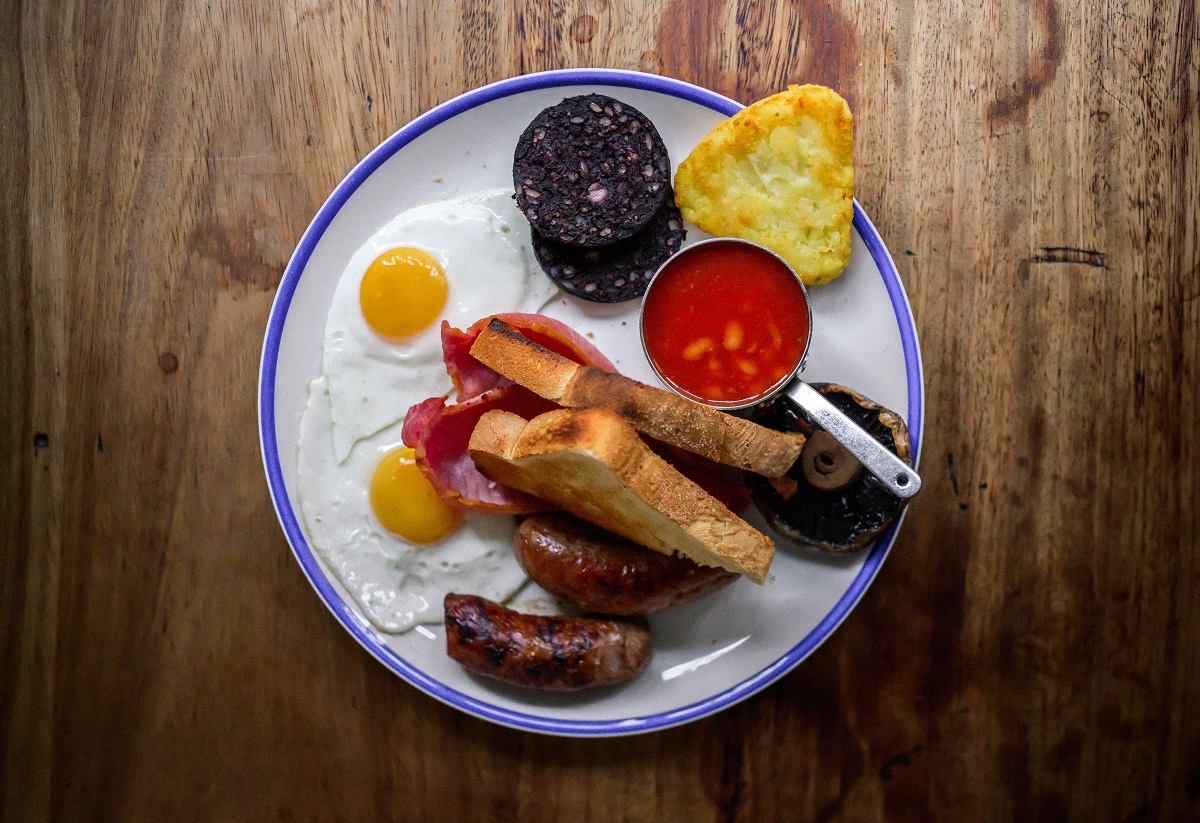 Breakfast until 3pm every day

My biggest desire during this lockdown is to pop into The Bay Horse and eat and drink until the early hours. I simply CANNOT wait until we can get back through those doors and start enjoying “the best pub in the world” again.

Who said that? Just ask anyone in there on a Friday night and they’ll let you know.