A nice leisurely walk through Marple that's filled with history... 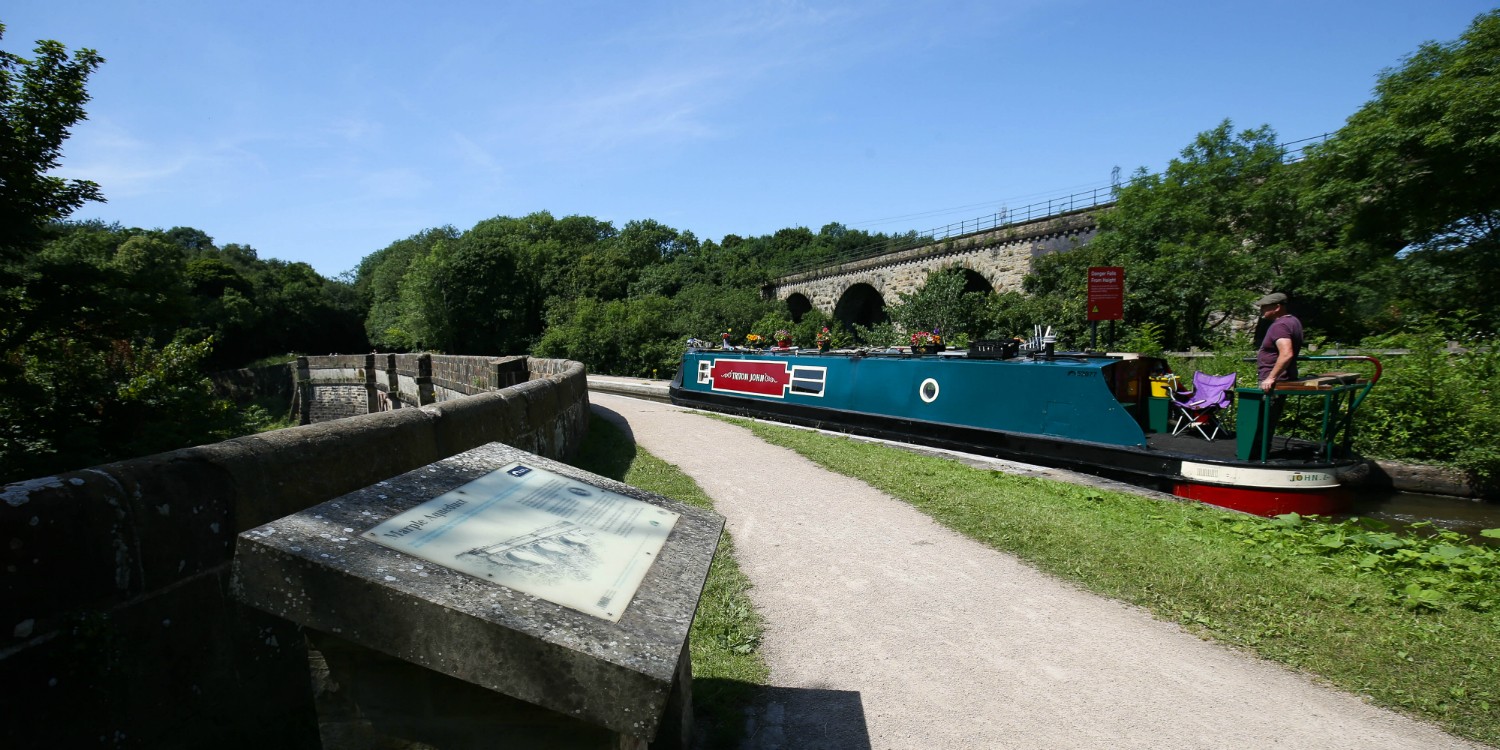 Arriving into Marple, myself and Danny Harrison were on lock duty when we heard a shout from 100m up the locks. Following the shout, we saw a scene of absolute destruction before us as our barge had become trapped on the front door of a lock – causing the boat to tip like a tiny Titanic.

We sunk it basically. What a mess. Teachers were in tears, fellow students were dumbfounded and I was annoyed that I had to spend the night on the floor at the local scout’s hut. 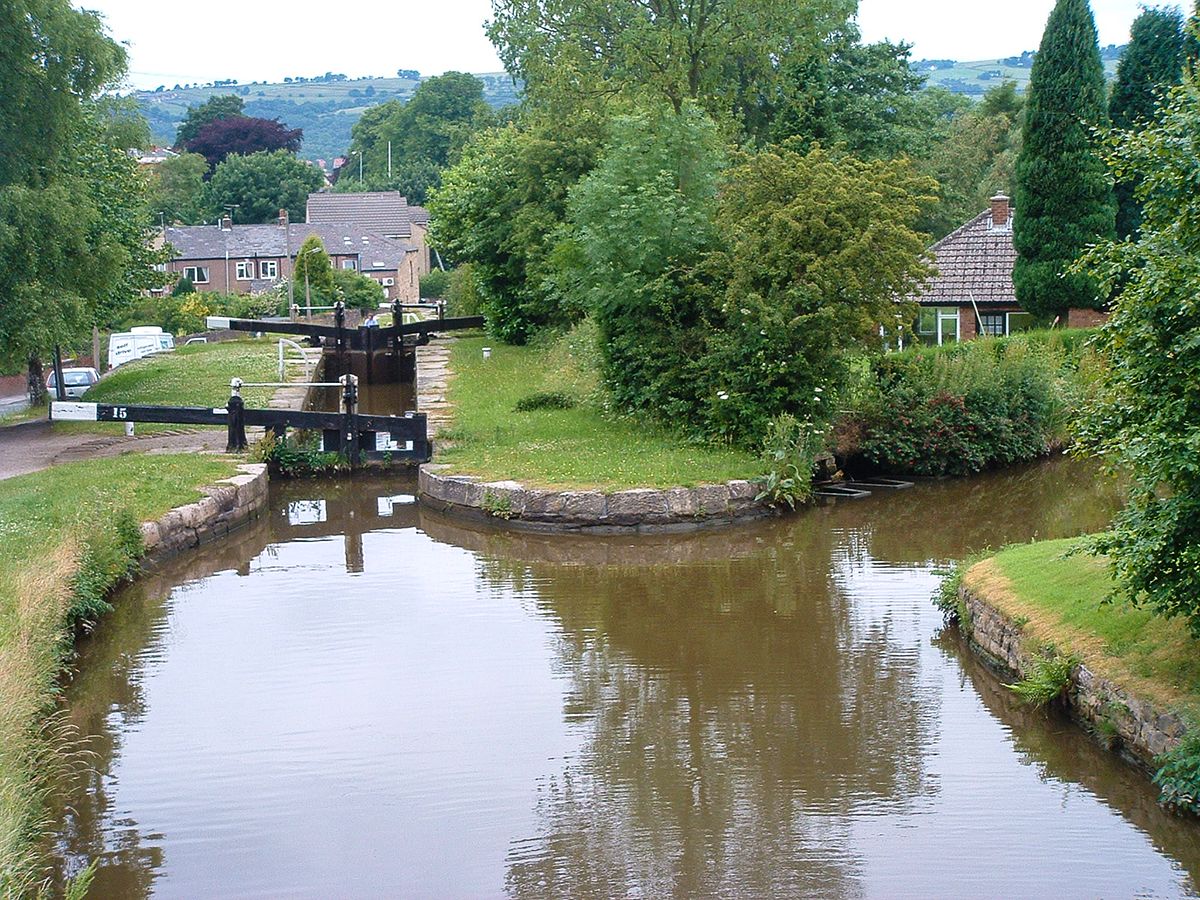 Locks as far as the eye can see… // Credit: Akke CC

The series of locks which were our undoing are part of the wider Peak Forest Canal network which officially opened back in 1805.

You’ll find a flight of 16 locks here, a spectacular sight and one of the steepest in the UK that’s full of industrial heritage. Marple boasts Benjamin Outram’s famous stone aqueduct too, which runs parallel to a higher railway viaduct and makes for some easy picture taking opportunities. 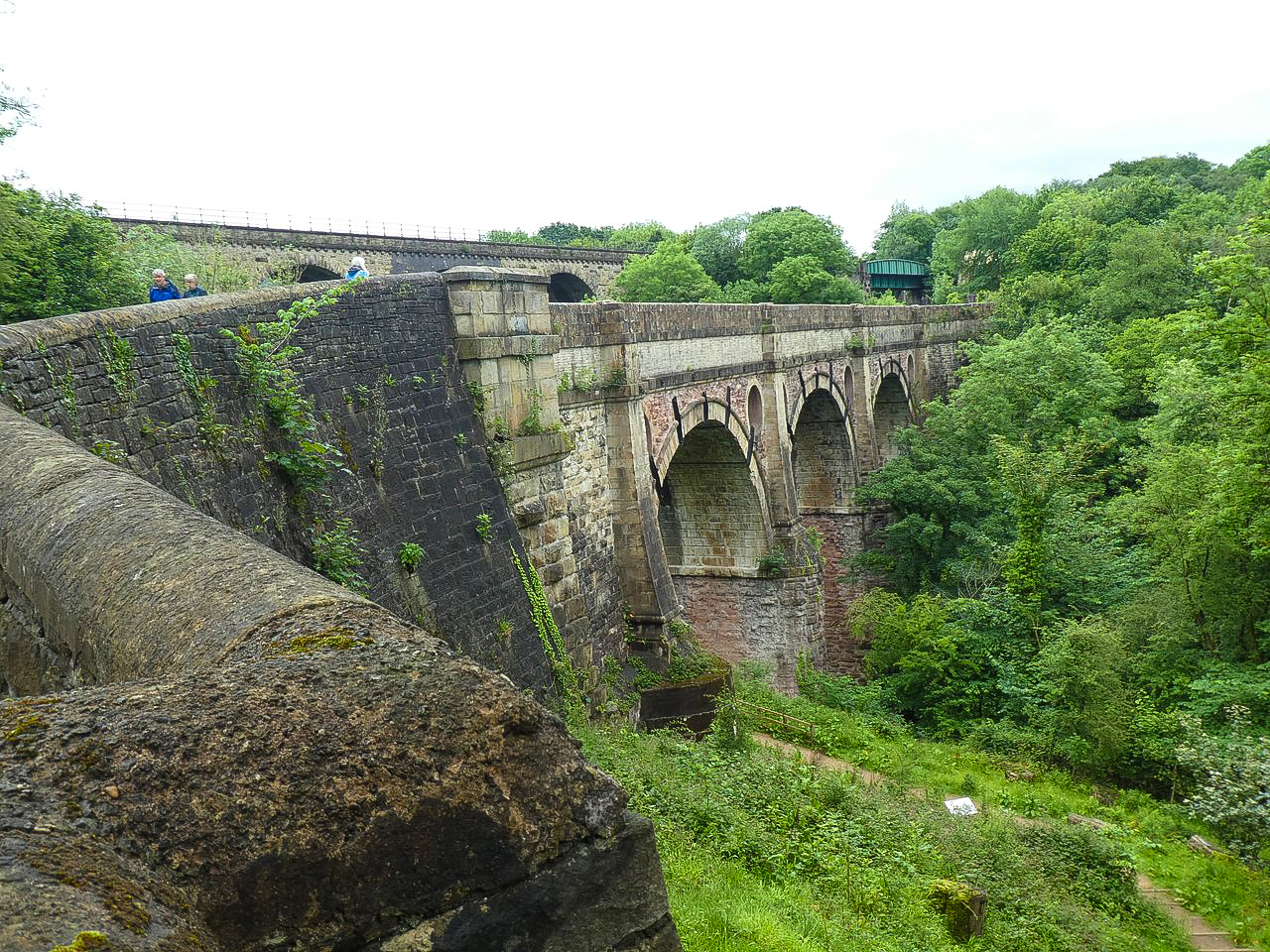 The aqueduct and viaduct (plus a few walkers)

For the walk, you can start at either end of the locks, or anywhere else in Marple to be fair, it’s all pretty lovely. In fact, I suggest you start off in the Memorial Park in the centre of Marple, where there are then two paths that lead to the canal. 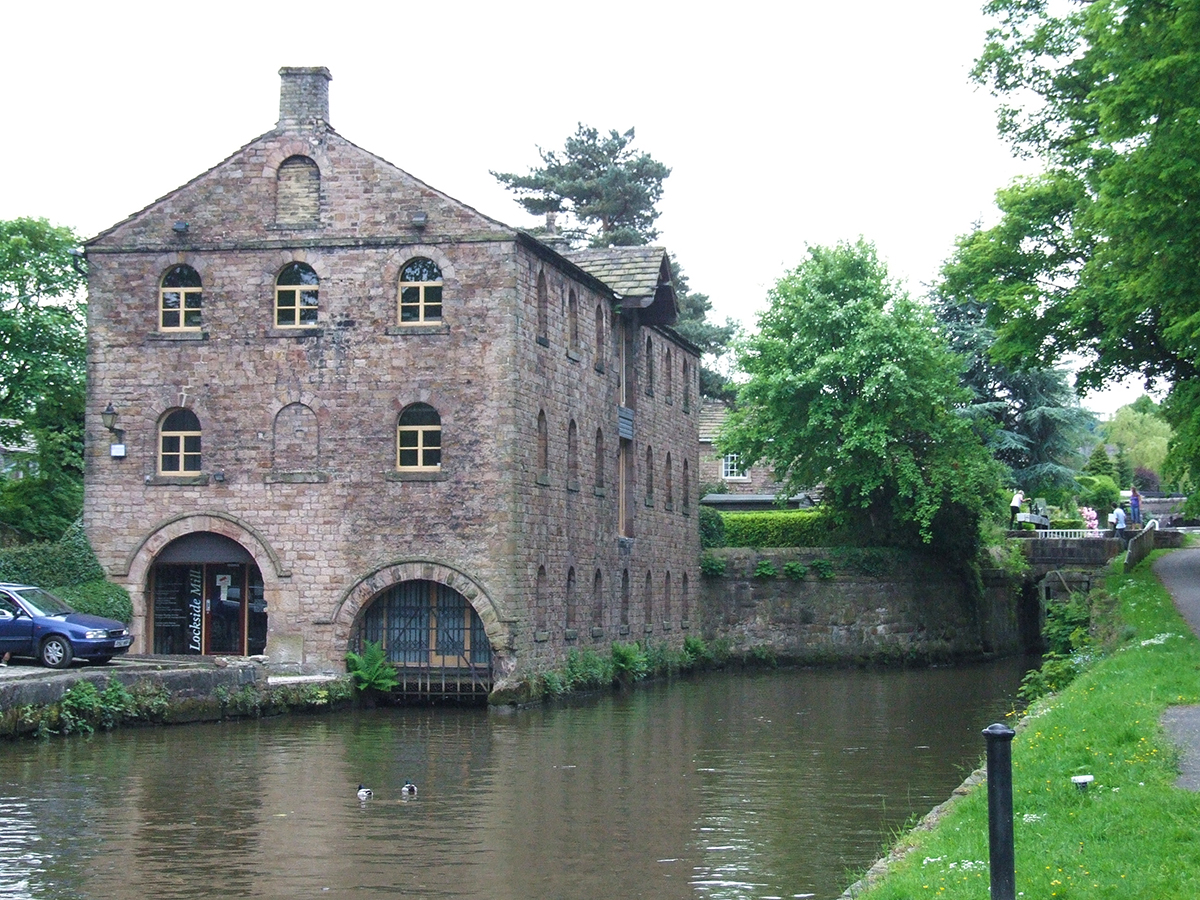 Just above Lock 9 (you won’t need to count them don’t worry) you’ll find one of Samuel Oldknow’s warehouses, which have subsequently been turned into offices. Oldknow is well-known in the area as the man who basically changed the face of the town, being the chief architect and driving force in the development and industrialisation of the area.

As you pass the locks, take a look back and you’ll see that the lower gates have a stone archway that supports the path over the canal. In each one you should see a face carved in the stone in the centre of the arch. Although they’ve worn away loads over time, you can still make them out if you have a keen eye and an overactive imagination. 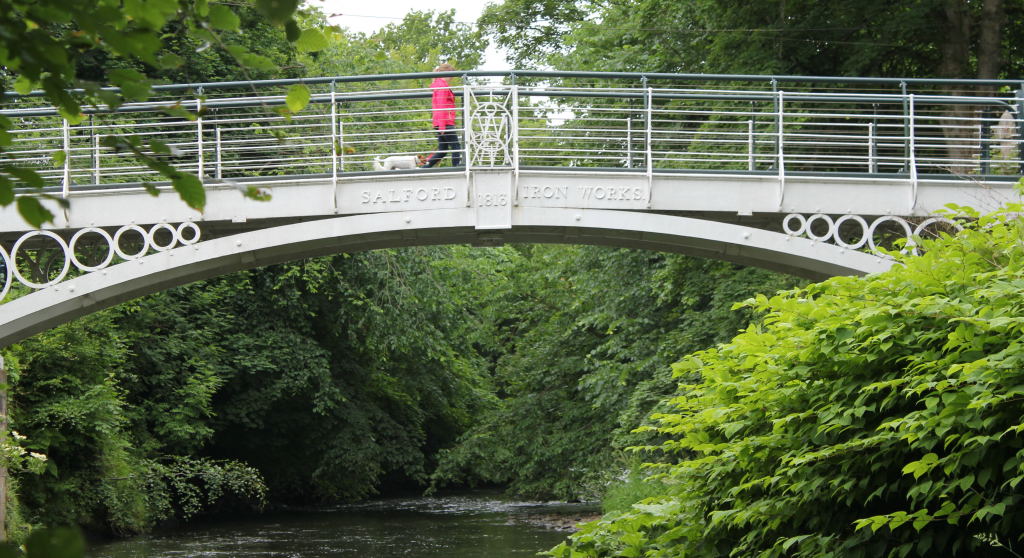 Once you’ve walked the locks you can take a stroll around the lovely Brabyns Park which once featured a Hall (but not anymore) and is also home to an impressive Grade-II listed iron bridge which many argue is equally as important to the history of industrialisation and engineering as the famous Iron Bridge in Telford.

So, there you go – Marple Locks. Marple is lovely – so I also suggest a trip to some of the local boozers (if they’re open). There’s the Samuel Oldknow, Ring O’Bells and The Midland to name but a few. Go out, explore and have a pint on me.

Made in Manchester: PG Tips, A Proper Mancunian Brew