The Alternative Independent Christmas Markets... in a Brewery! 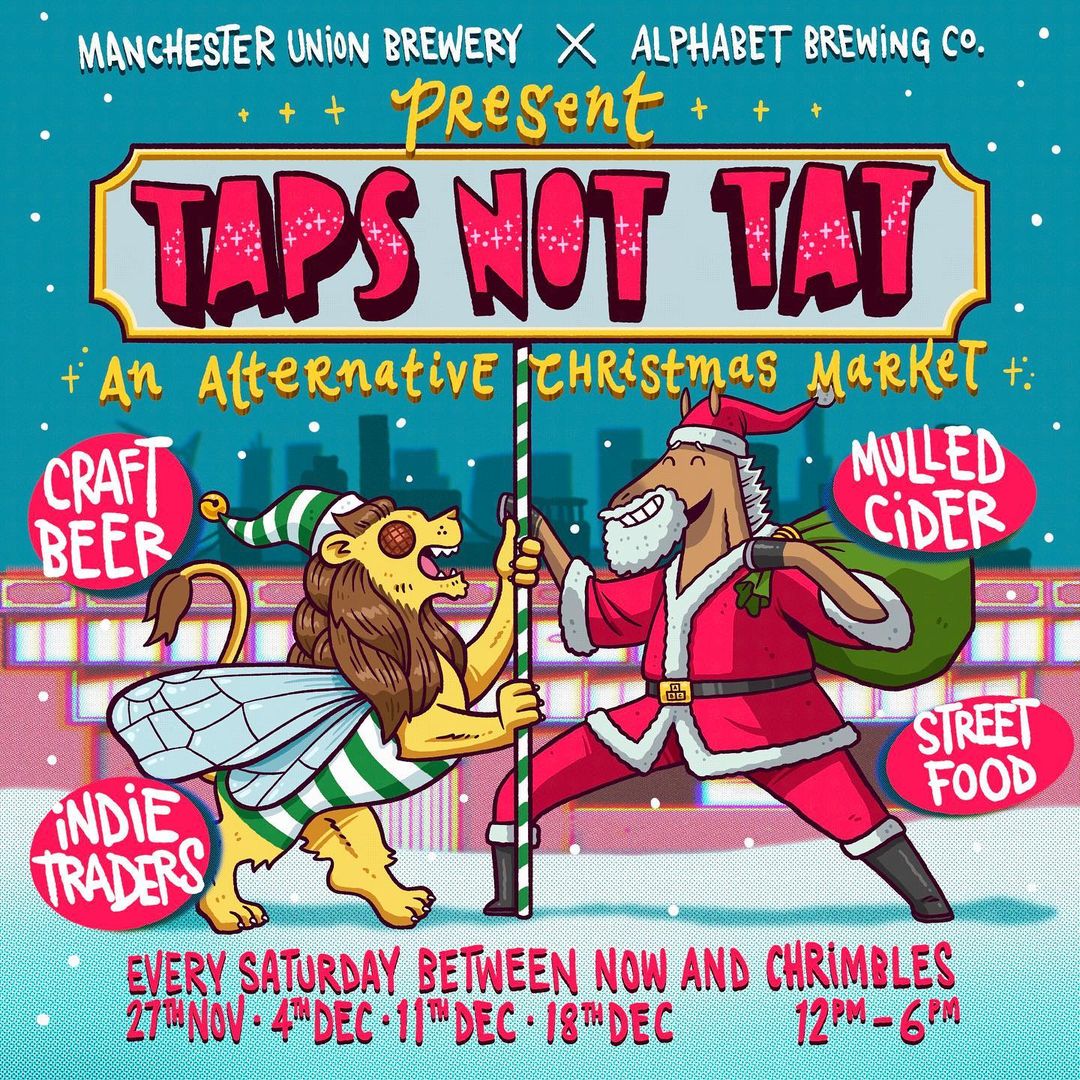 Manchester Union Brewery and Alphabet Brewing Co have partnered to create a series of alternative Christmas markets, launching this weekend in the city centre.

The alternative markets, hosted by the two Manchester-bred breweries, will boast a huge variety of food, drink and assortments all based at the breweries’ home on North Western Street. From worldwide foods, clothing, make up, and ceramics, the new markets will showcase the best of creative culture from the city. 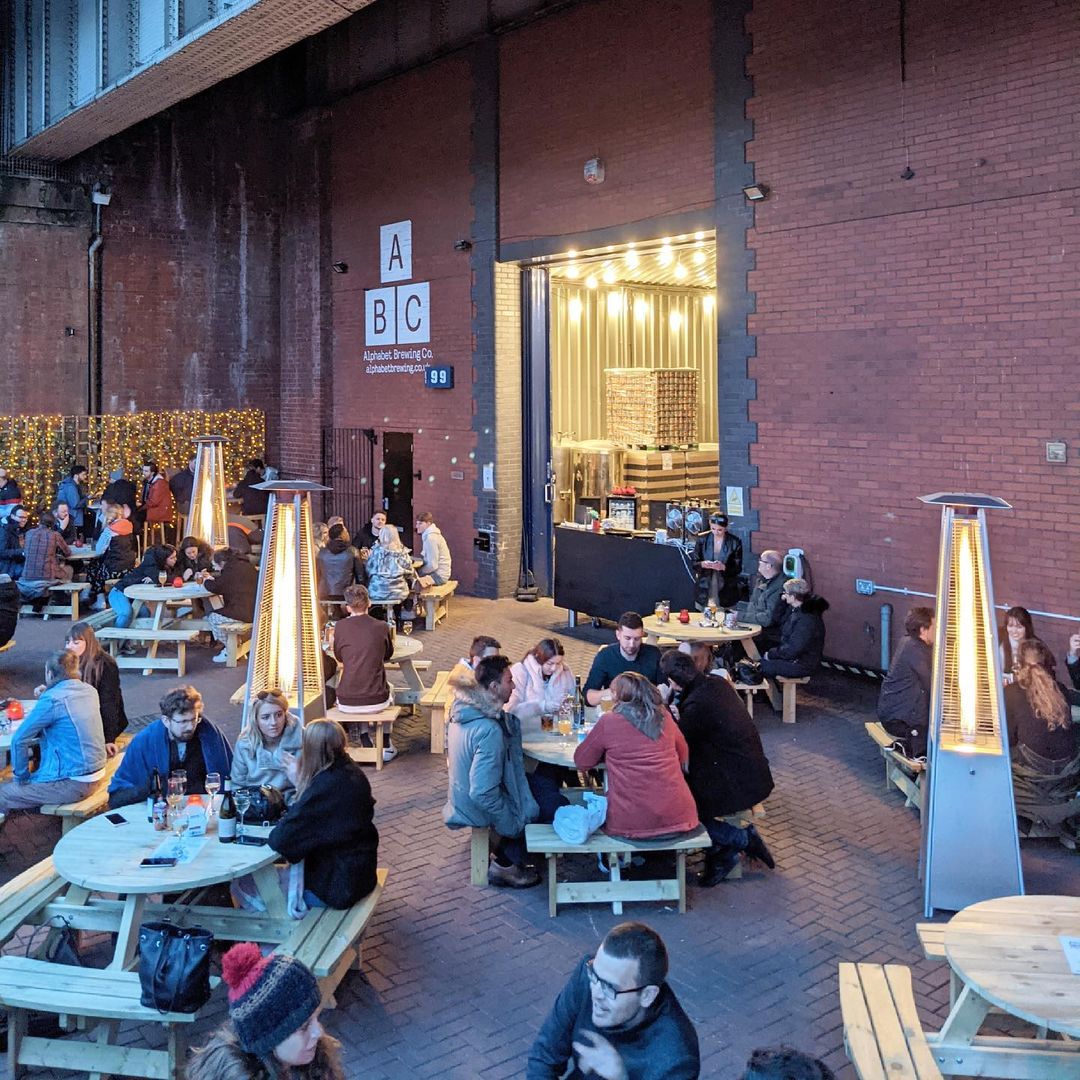 The markets will run each Saturday from 12pm – 6pm in the run up to Christmas, with different indie traders on show each week, giving visitors the opportunity to buy the perfect gifts and treats this Christmas.

The full line up includes: 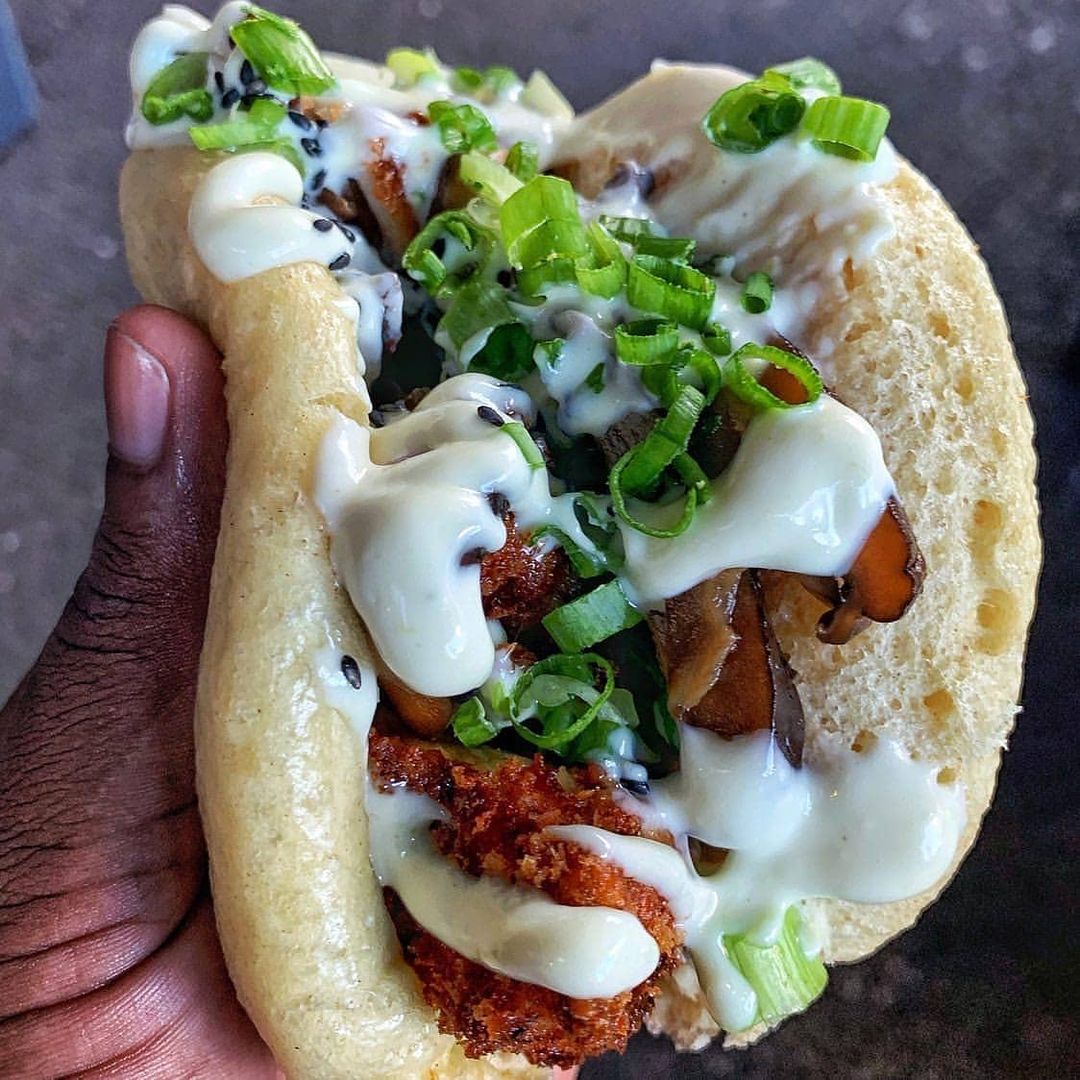 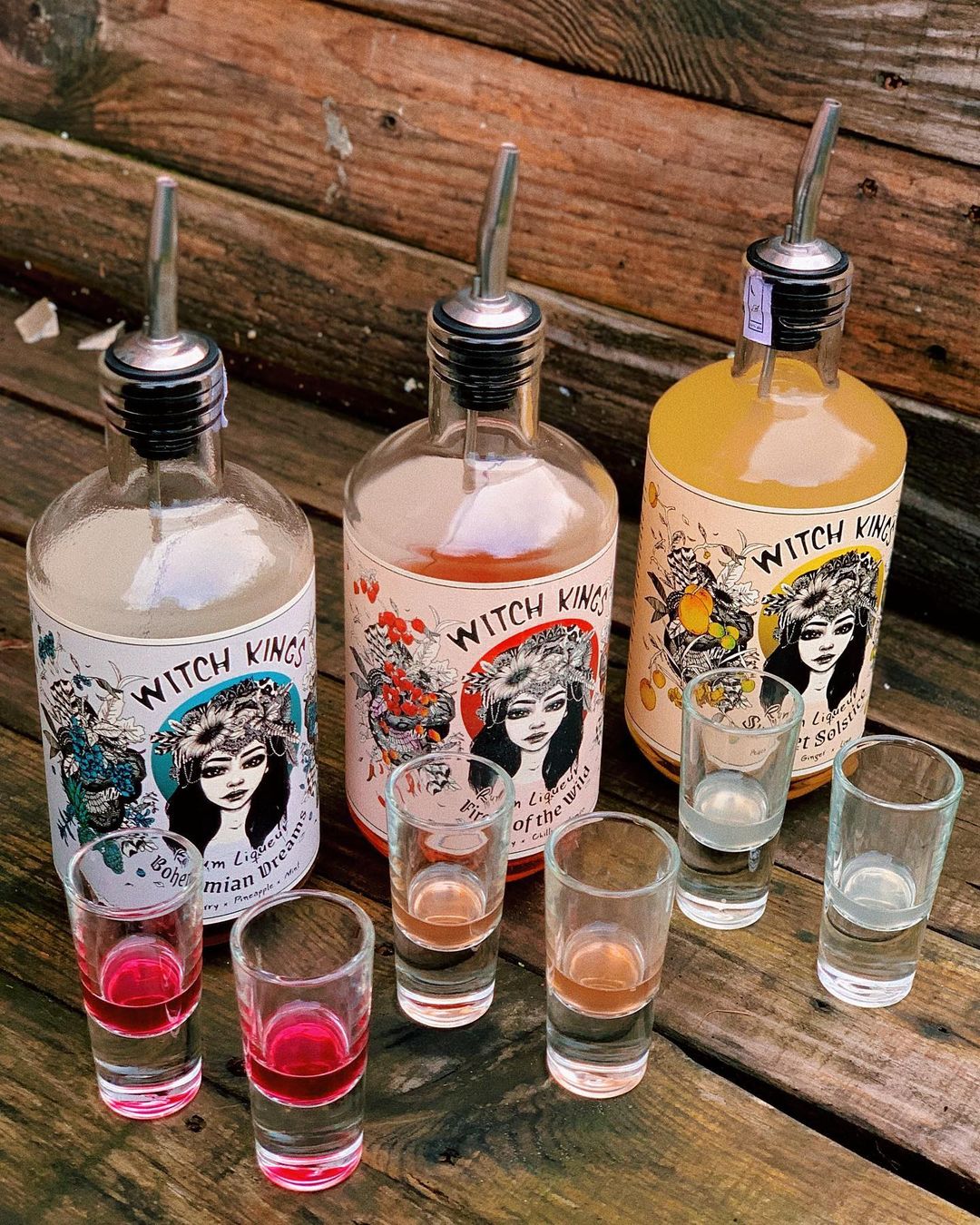 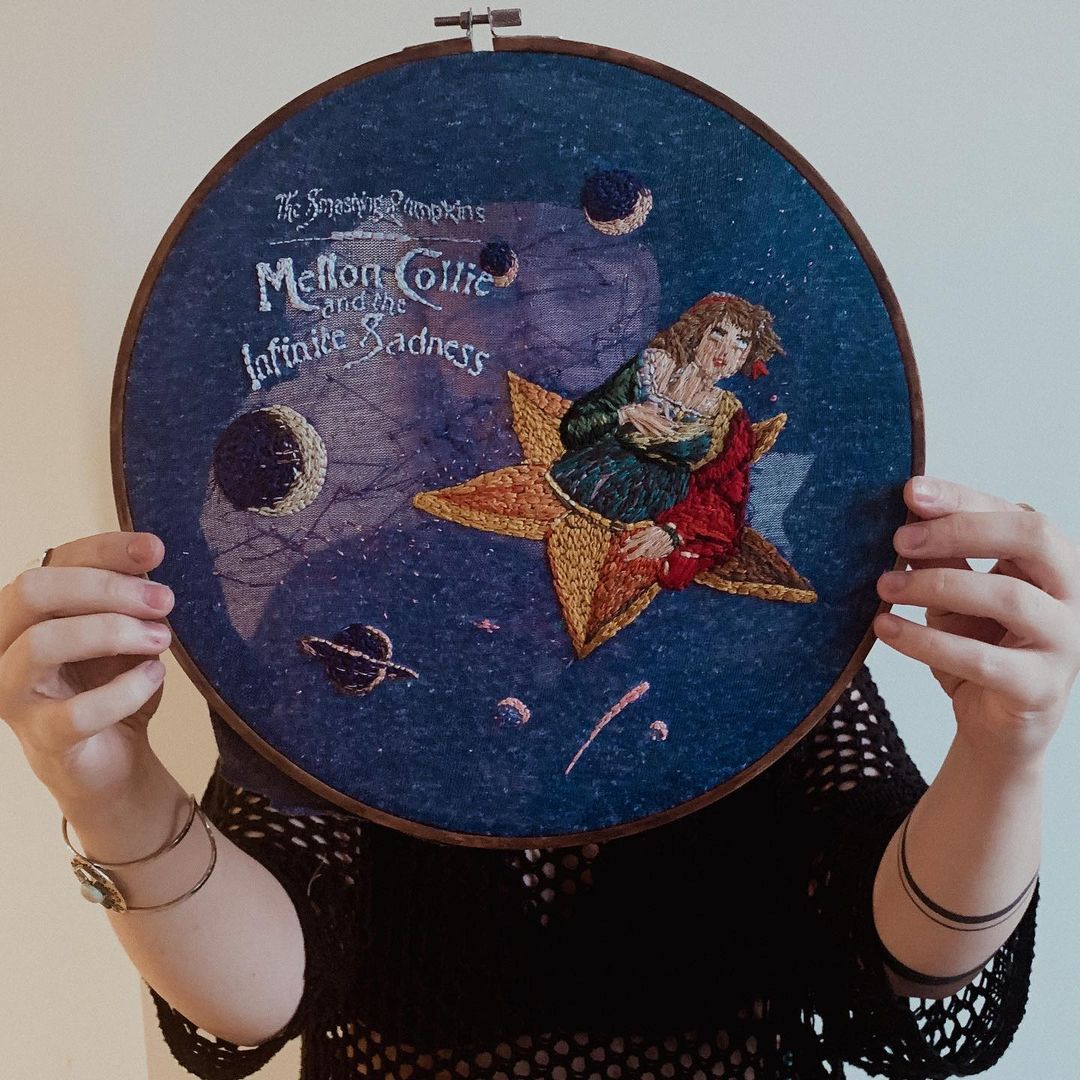 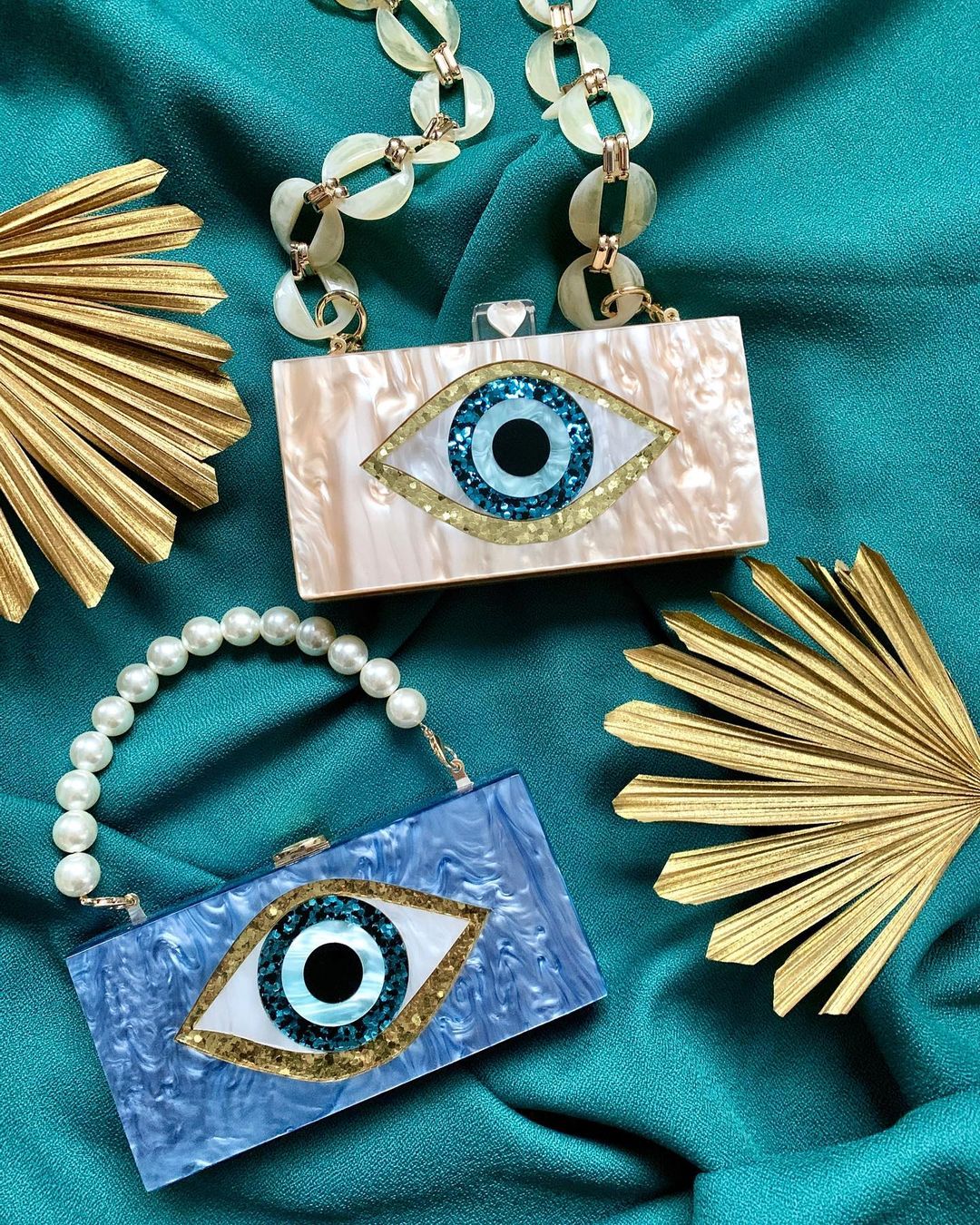 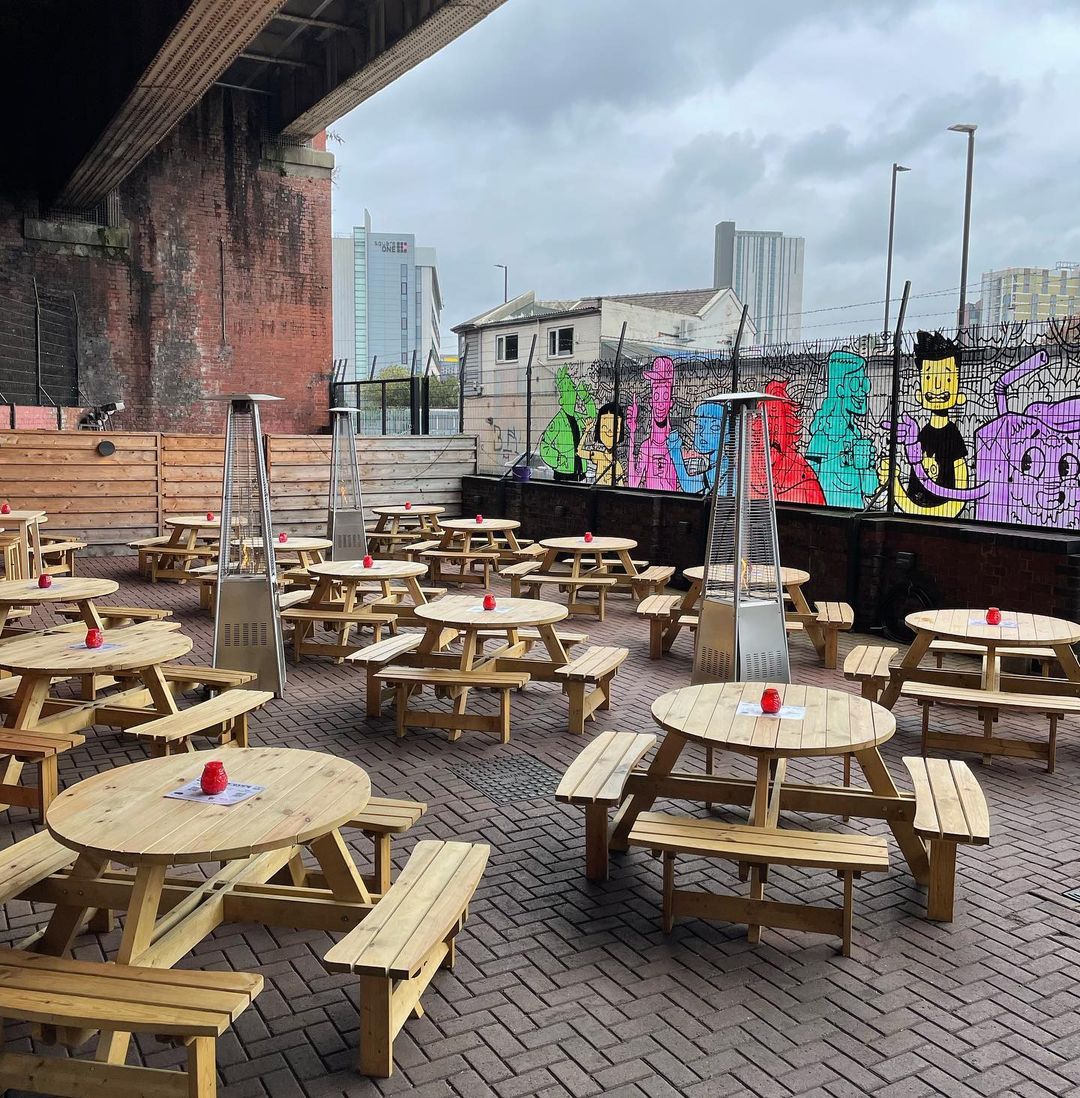 Both breweries will also open up the tap rooms for daytime drinkers, offering fresh lagers and beers brewed just meters away along with mulled ciders and Christmas snacks.

The markets will run for four weeks and will promote the best of the city’s start-ups and creative entrepreneurs, with most traders being Manchester founded.

More details can be found on the breweries social pages: @mcrunionlager & @abctaproom

Plans to revamp the historic Bury Market are underway
Christmas

Victoria Baths will transform into a magical Winter fair this weekend